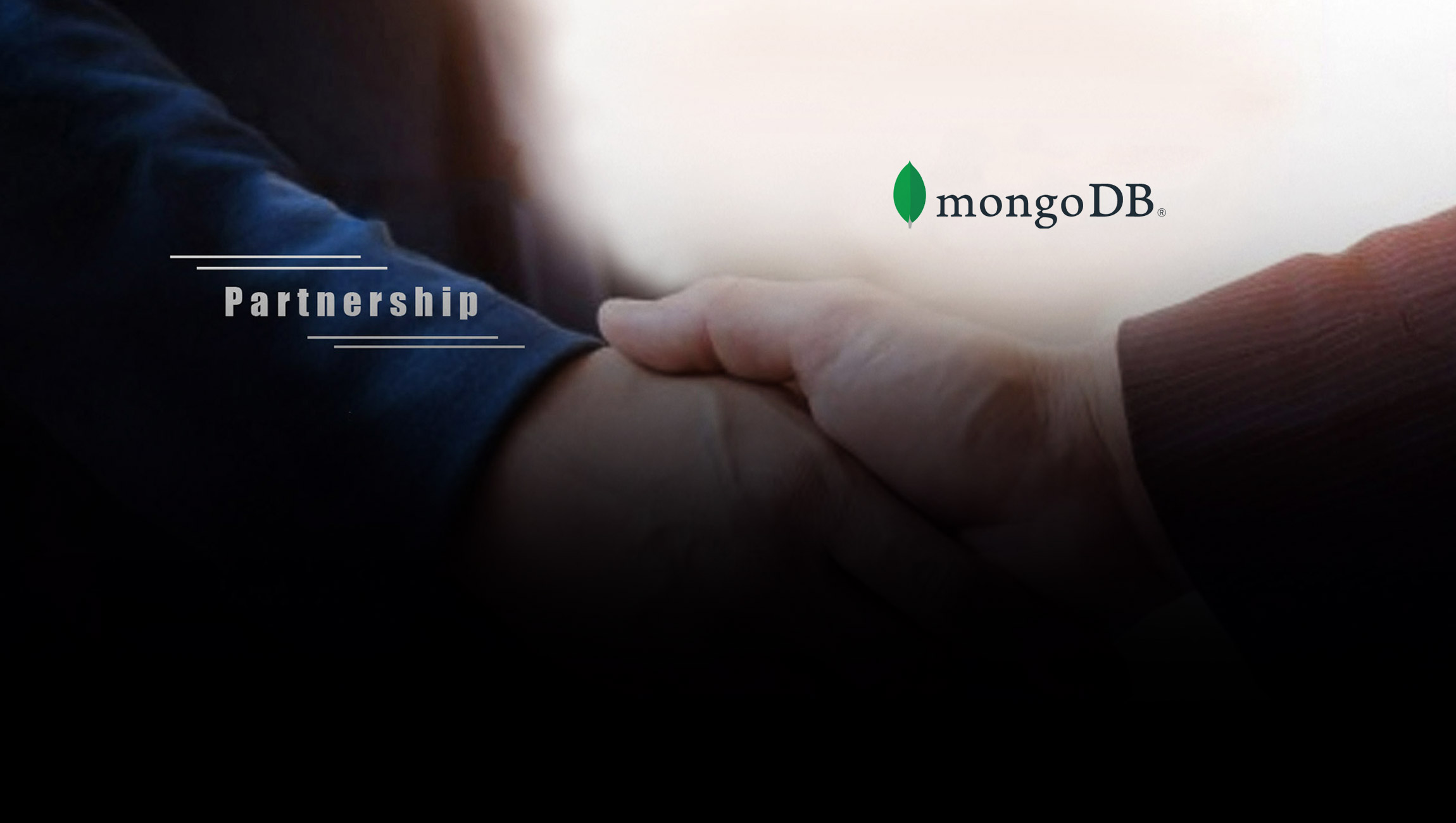 The strategic partnership means that Tencent customers, across all its 27 worldwide regions, can securely build, deploy and scale powerful applications on the most advanced, fully managed database in the market.

MongoDB is the world’s most popular document database and has a huge developer community. Its software has been downloaded over 130 million times. For four years in a row, MongoDB was named the database most wanted by developers by Stack Overflow.

Available now, the TencentDB for MongoDB-as-a-Service solution ensures best-in-class automation and proven practices that guarantee availability, scalability, and compliance with demanding data security and privacy standards. This fully certified solution provides developers and their organizations with a much easier way to work and innovate with data, no matter where they are.

Tencent Cloud will soon provide users with MongoDB 4.2, which includes ACID guarantees and sophisticated data processing pipelines at any scale, all secured by some of the industry’s most advanced encryption controls. MongoDB’s industry-leading security features such as client-side field level encryption will also be available to Tencent Cloud’s customers.

Early users of TencentDB for MongoDB-as-a-Service have already begun deploying and scaling mission critical applications, including a leading gaming company. The business runs some of its most popular international games for millions of users on the service. What’s more, a well-known Chinese e-commerce platform has also migrated its self-hosted database to TencentDB for MongoDB-as-a-Service and has seen significant improvements in customer experience and its ability to scale during peak business hours.

Quill.com Recognized as one of America’s Best Customer Service Companies by Newsweek