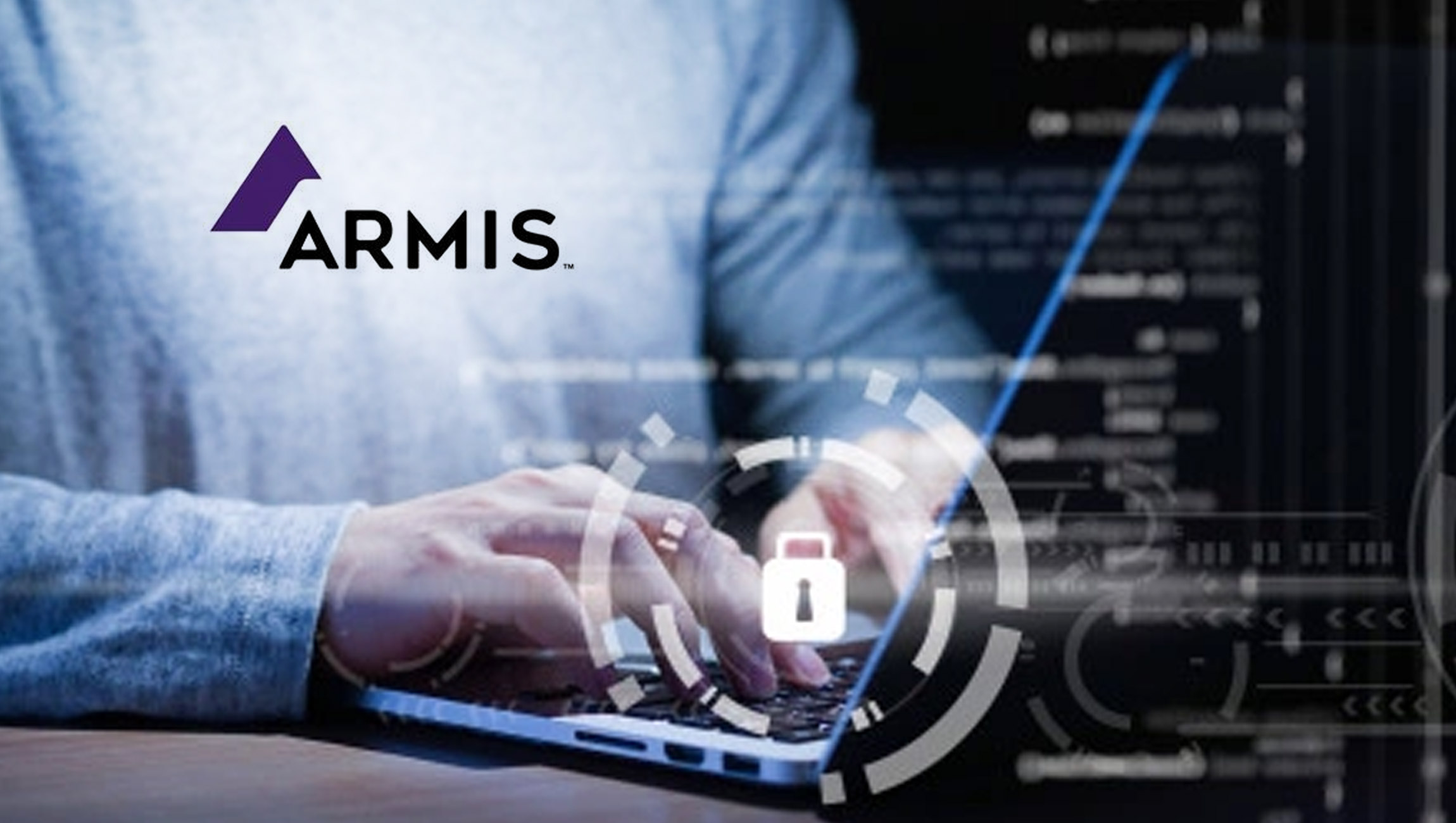 Armis, the leading unified asset visibility and security platform provider, released new data uncovering the lack of knowledge and general awareness of major cyberattacks on critical infrastructure and an understanding of security hygiene. The survey of over 2,000 respondents from across the United States found that end users are not paying attention to the major cybersecurity attacks plaguing operational technology and critical infrastructure across the country, signaling the importance of businesses prioritizing a focus on security as employees return to the office. In the past year, 65,000 ransomware attacks occurred in the United States. In other words, approximately 7 attacks per hour, a rate that is expected to continue to rise. As the U.S. looks at its vulnerable industries, the responsibility is falling on businesses to ensure that they are keeping the organization and employees safe and secure.

From the Colonial Pipeline attack shutting down services, to the Florida Water Facility hack endangering the water supply, to the ransomware attack on JBS, which could raise meat prices and also restrict access to necessary nutrients in developing countries — the impact of cyber attacks on our critical infrastructure has been evident. We’ve also seen ransomware hit healthcare in a major way, with attacks on Scripps Health’s technology systems and a chain of Las Vegas hospitals. Despite the spotlight on these attacks, the data shows that many consumers are simply not taking notice — and the responsibility of security falls on the businesses themselves.

As the risk of attack continues to rise, and businesses move toward a hybrid in-office/work from home model, it is imperative that businesses are considering security and ensuring the proper policies and protections are in place. Thinking critically about security early on, and weaving it into your company’s everyday practices, can be the difference-maker as employees return to the office.

“The attacks on our critical infrastructure are clear evidence of the need for cybersecurity and assurance to all our utility providers and players,” said Curtis Simpson, CISO at Armis. “It is also an unfortunate example of the huge vulnerability of an aging infrastructure that has been connected, directly or indirectly, to the internet. Organizations must be able to know what they have, track behavior, identify threats, and immediately take action to protect the safety and security of their operations. This data shows that there is less consumer attention on these attacks as we might expect, and so that responsibility falls to businesses to shore up their defenses.”

Key Findings of the Survey include: