1Password closes $620M at $6.8B valuation to bring human-centric Security to All 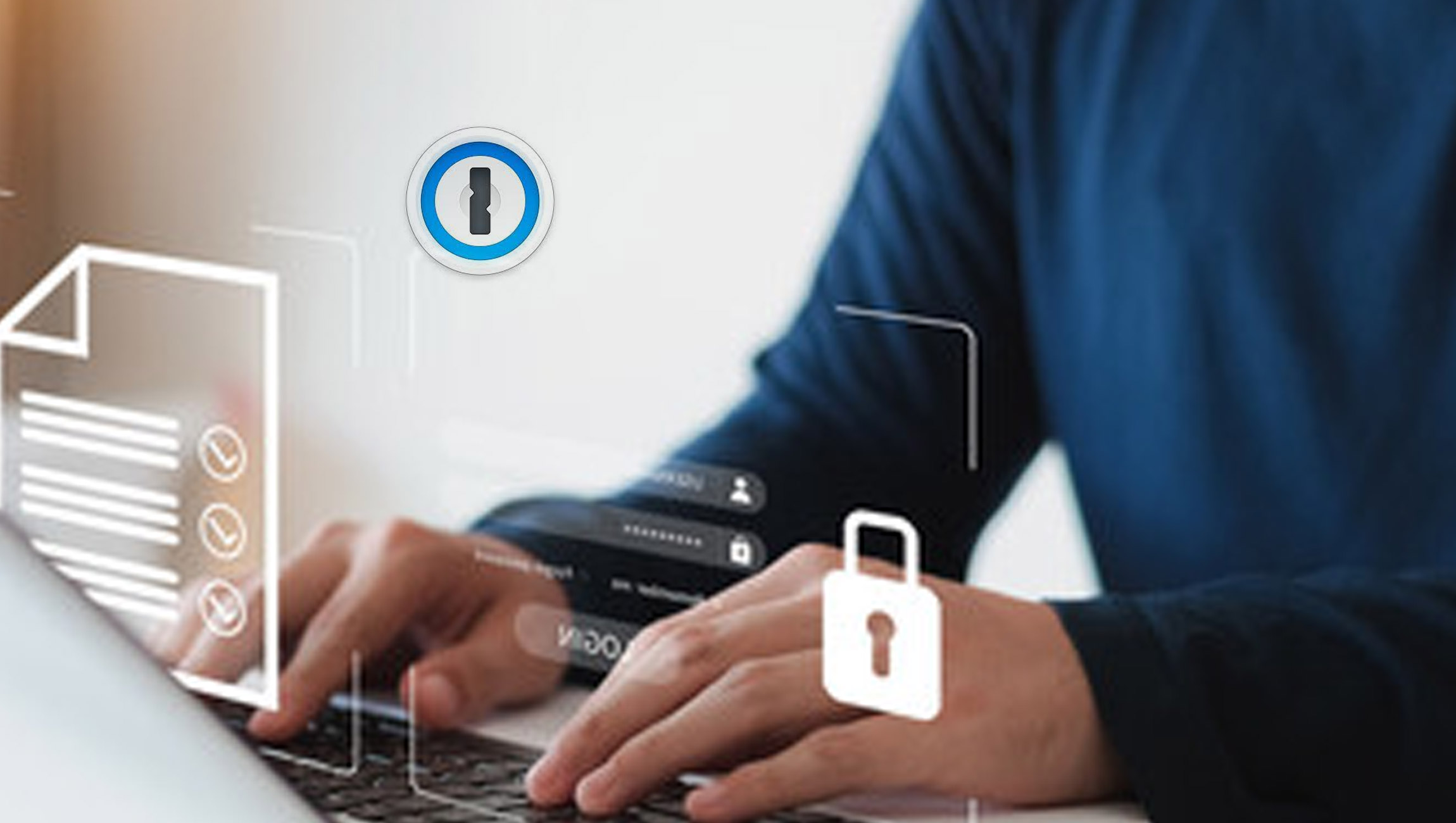 ICONIQ Growth led investment, the largest in Canadian history, with participation from Tiger Global, Lightspeed Venture Partners, and luminaries from the worlds of business and entertainment.

1Password, the leader in human-centric security, today announced it has closed a $620 million (USD) Series C that raises the company’s valuation to $6.8 billion. Led by ICONIQ Growth, with participation including Tiger Global, Lightspeed Venture Partners, Backbone Angels, and Salesforce Ventures, the round is the largest raised by a Canadian company, and reinforces 1Password’s security and privacy leadership. Accel, who led the company’s Series A and B, is also participating in the round alongside Slack Fund, another previous investor. 1Password will use this additional capital infusion to develop and scale human-centric security solutions for all, focusing on helping people easily protect their most sensitive data and information while seamlessly integrating between their work and personal lives.

From the world of business, luminaries taking part in the series C round include:

1Password keeps businesses safe by protecting the individuals who work there, so people can focus on getting things done without inadvertently putting themselves or their company at risk. According to the 2020 Verizon Data Breach Investigations Report, 85% of all company data breaches involved a human element, demonstrating the need to design security products around individuals, not infrastructure. Pandemic trends like the Great Resignation are exacerbating the problem; in 1Password’s recent research, the company found that burned-out employees are a third less likely to follow their companies’ security guidelines and 60% more likely to create, download or use software and apps at work independently, without IT’s awareness.

“In conversations with more than one hundred CISOs, CIOs, CTOs, developers, and IT leaders, we were impressed by their overwhelmingly fierce passion for 1Password’s ability to balance strict security standards with a profound understanding of how humans behave. By making safe online behavior second nature, 1Password is not only protecting individuals but also the enterprises where they work,” said Will Griffith, a founding partner at ICONIQ Growth, who will join 1Password’s board as part of this investment.

“As a pioneering high-growth company that’s seizing a major market, 1Password is an ideal fit for Tiger Global,” said John Curtius, a partner at Tiger Global. “Blurred lines between work and home, the explosion of cloud apps and surging threats have made protecting our digital lives more important than ever. 1Password stands out with its track record of scaling world-class solutions built around the biggest risk and opportunity: humans.”

Chain.io Founder and CEO Brian Glick to Present at Manifest 2022