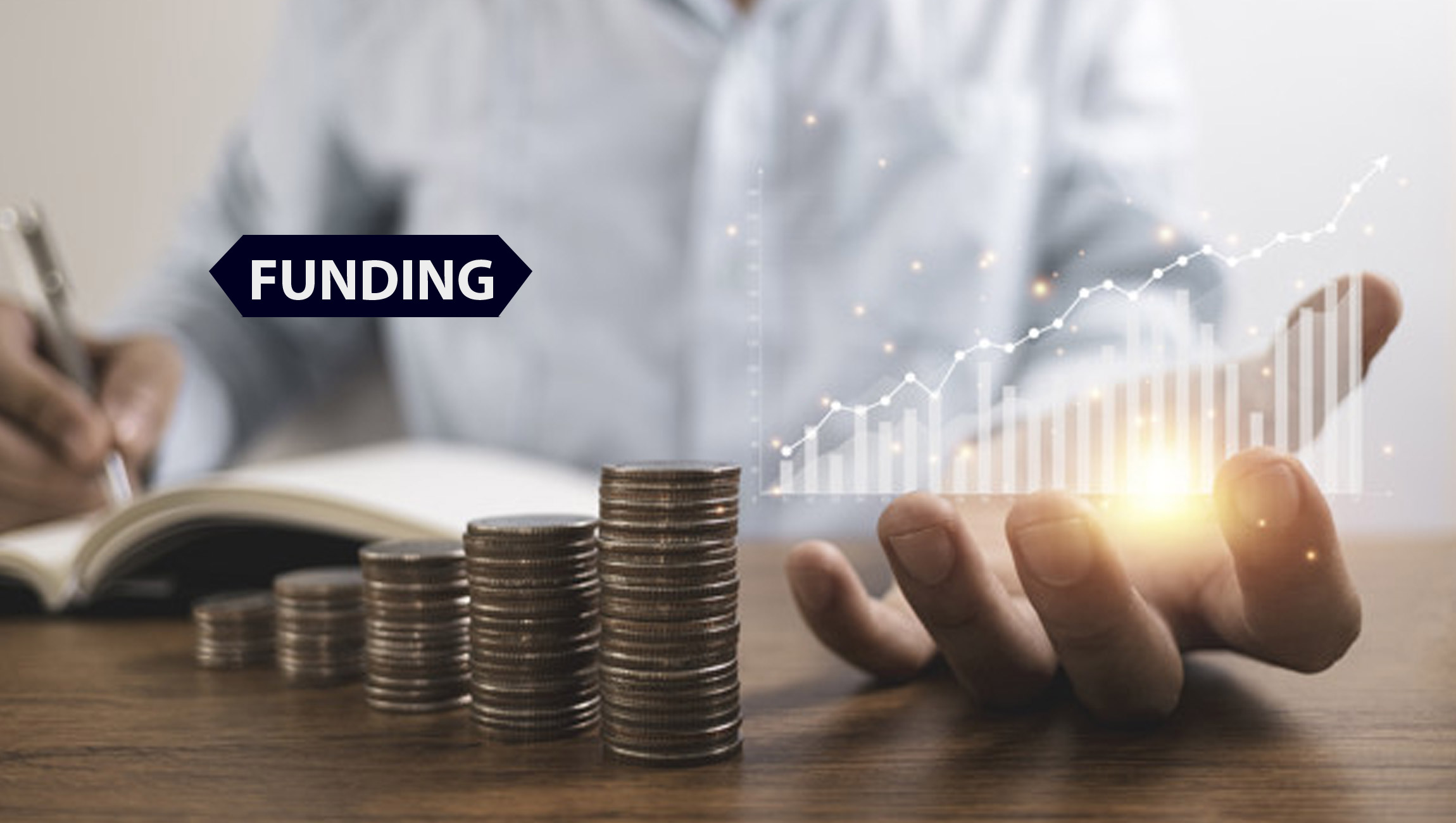 The funding will help the company boost its product fleet through technological upgrades, expanding its global operation networks, optimizing its supply chain management and corporate structure as well as talent.

The C round funding was led by 5Y Capital with participation from Sequoia Capital China, Source Code Capital, VMS, Walden International and Scheme Capital. The D round funding, the third capital infusion for the company in 2021, was led by Capital Today with some existing investors, including Sequoia Capital China, 5Y Capital, Source Code Capital, Legend Star, and 01VC. Earlier in March, the company announced B+ round funding of US$15 million. The fast funding pace may offer a glimpse of the market’s appraisal for its products, technological strength and services.

HAI ROBOTICS launched the world’s first ACR system–HAIPICK™ in 2015. The HAIPICK™ robots can pick and place totes or cartons on storage shelves up to 5 to 7 meters high and are able to carry up to 8 loads to continuously feed goods-to-person picking stations.

The HAIPICK™ robot has stood out from similar mobile robots with the ability to carry cartons as well as individual totes and to bring multiple cases to pickers or conveyors in one movement. It can help realize warehouse automation in just a week, increase storage density by 80-130%, and improve staffs’ work efficiency by 3-4 times.

The global supply chain and warehousing logistics market in the past years has seen a surge of automation transformation. As per LogisticsIQ™ market report, the warehouse automation market is expected to worth US$30 billion by 2026, at a CAGR of 14% since 2019.

The HAIPICK™ system waded its way first through shoes and apparel projects in the wave of warehousing automation. So far, the company has been running over 200 projects around the globe with more than 2,000 ACR robots deployed, accounting for 90% share in the ACR robot market. It has paired up with dozens of global logistics and supply chain leaders, including LG CNS, MHS, MUJIN, BPS, Savoye, to name only a few.

“Our major future orientation will center on expanding the overseas market and localize our service,” said Richie Chen, the company’s cofounder and CEO.

HAI ROBOTICS thinks it has an edge over its overseas counterparts in many aspects, including project cost, technology and customization capability, in that it has matured when catering to the various demands in the dynamic Chinese market.

Speaking of the company’s future plans, Richie Chen said that the company will continue to pursue technological innovation as the primary driver for growth, and continuously create values for customers.

Guo Shanshan, a partner of Sequoia Capital China, said that HAI ROBOTICS has made itself an exemplar in the logistics sector with its ACR system. “The case-handling robot is riding on the market trend that shifts towards smaller workflows, such as from pallet-picking to totes-picking. We’re very pleased to see the company’s fast growth with good innovation,” he said.