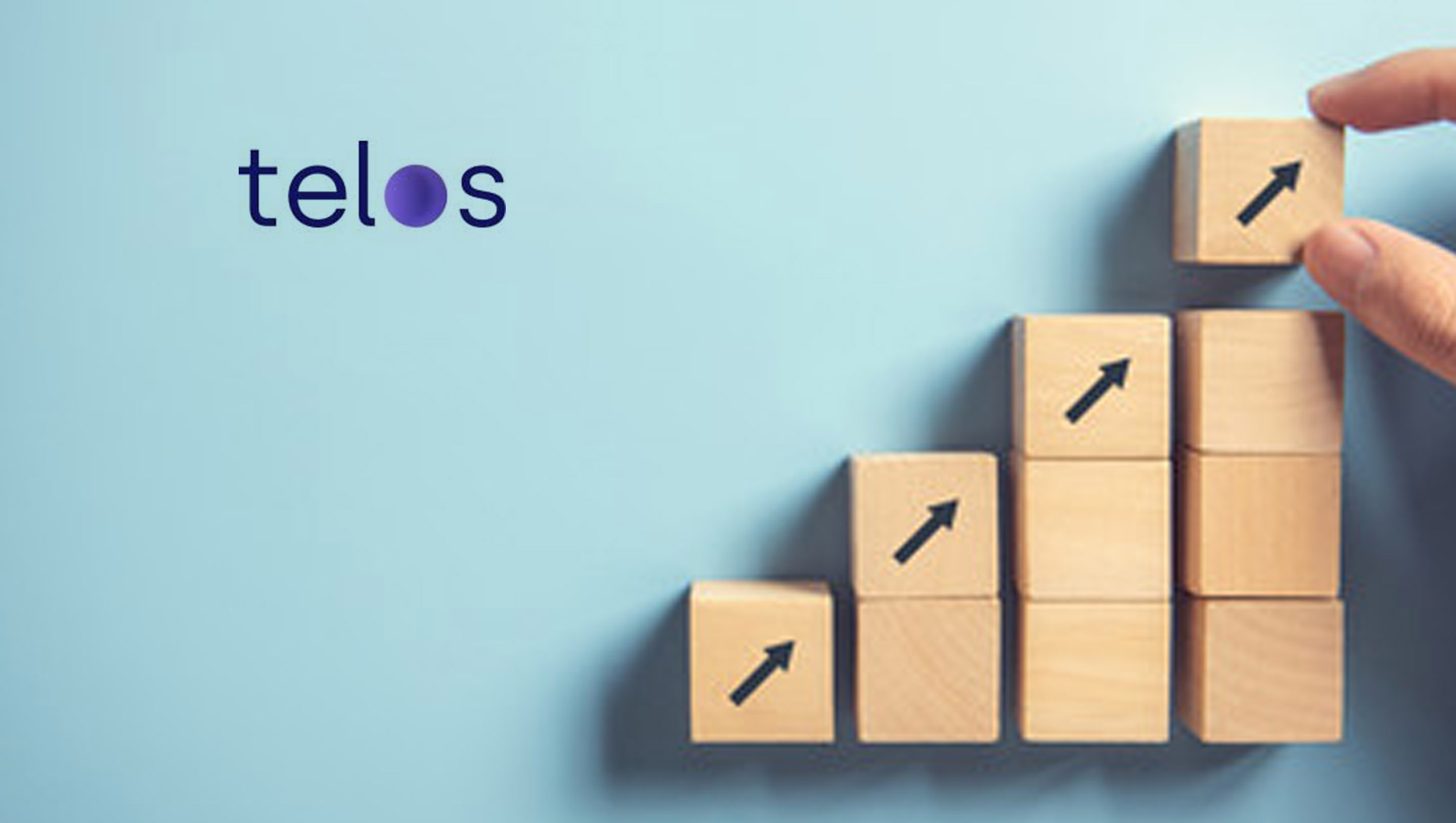 Telos, one of the most active blockchain platforms in the world according to Blocktivity, today announced that a group of six prominent crypto investors, led by John Lilic, ConsenSys and Polygon investor, co-founder and board member of Code to Inspire, have invested eight million USD into a strategic deal, which will provide a major capital breakthrough as Telos launches the most advanced Ethereum Virtual Machine platform to date.

To date, the Telos blockchain has funded itself entirely from bootstrapping with no large investors. With this sale, Telos aims to secure a firm source of liquidity and ongoing funding for development and marketing without needing to resort to TLOS token sales in the event of a prolonged bear market over the next year. In addition to the eight million raise, the investment group will provide Telos with deep industry connections and deal-making expertise to accelerate the whale-less network’s inroads into the crypto establishment. The Telos community will reap the benefits of the wealth of skills, expertise, knowledge and relationships brought in by five proven investors as Telos continues to ramp up for major new exchange listings and a flourishing DeFi ecosystem with Telos EVM that is now completing its mainnet launch.

As a uniquely grassroots project that never had an ICO or VC investment round before or since its 2018 mainnet launch, this strategic deal represents the first large investment in Telos by any group, with approximately 1.7% of the total Telos token supply being purchased. The investors entered the agreement via a community liaison when $TLOS tokens were trading at $0.90 USD and agreed to pay a $0.10 USD premium on the market price. In total, eight million tokens were sold at a price of $8 million USD and split between investors, with a maximum of two million tokens available to any individual investor within the group.

“Telos has walked a challenging path over the last three years without engaging the well funded, well connected investors common to other blockchain networks. While this preserved our identity as an egalitarian, self-governing community, it left us exposed to the risks of continuing to fund our explosive growth through extended bear markets. With this strategic investment, Telos welcomes partners who see our long term value, provide crucial connections and guarantee our ability to continue building our real-world-ready tools regardless of market conditions. At the same time, it further de-risks the ability for Telos to grow without sacrificing token support or community sustainability,” said Douglas Horn, Telos chief architect and whitepaper author. “I’m grateful for every single new Telos founder who joins us, but the investing track record of this group is particularly impressive. It’s been rewarding working with them already, even before the deal was consummated. I see John and his group as true believers and partners in Telos’s unbridled success. Frankly, these guys are badasses who have picked winner after winner, so it’s thrilling to believe that they see the same potential in Telos.”

The funds sold were originally approved by a community vote in December 2020 and allocated by the community-elected Telos block producers as part of the Telos T-Bond NFT sale of January 2021 valued at $0.20 per TLOS. The community-selected stakeholders overseeing this allotment unanimously agreed to release the remaining funds for the strategic sale at five times the originally approved price, given the alignment provided by this investment round and the overall benefits to Telos. The arrangement enjoyed unanimous support from both the Telos Core Developers and Telos Foundation who recognized the strategic benefits of bringing in experienced investors.

The eight million USD in funds has been distributed to the network’s Ethereum gnosis safe. Fund will primarily be disbursed to the Telos Foundations for marketing, Telos Core Developers for development and the community-managed Telos liquidity fund, which will provide a massive boost to its ecosystem as a whole via increased development, marketing and network liquidity.