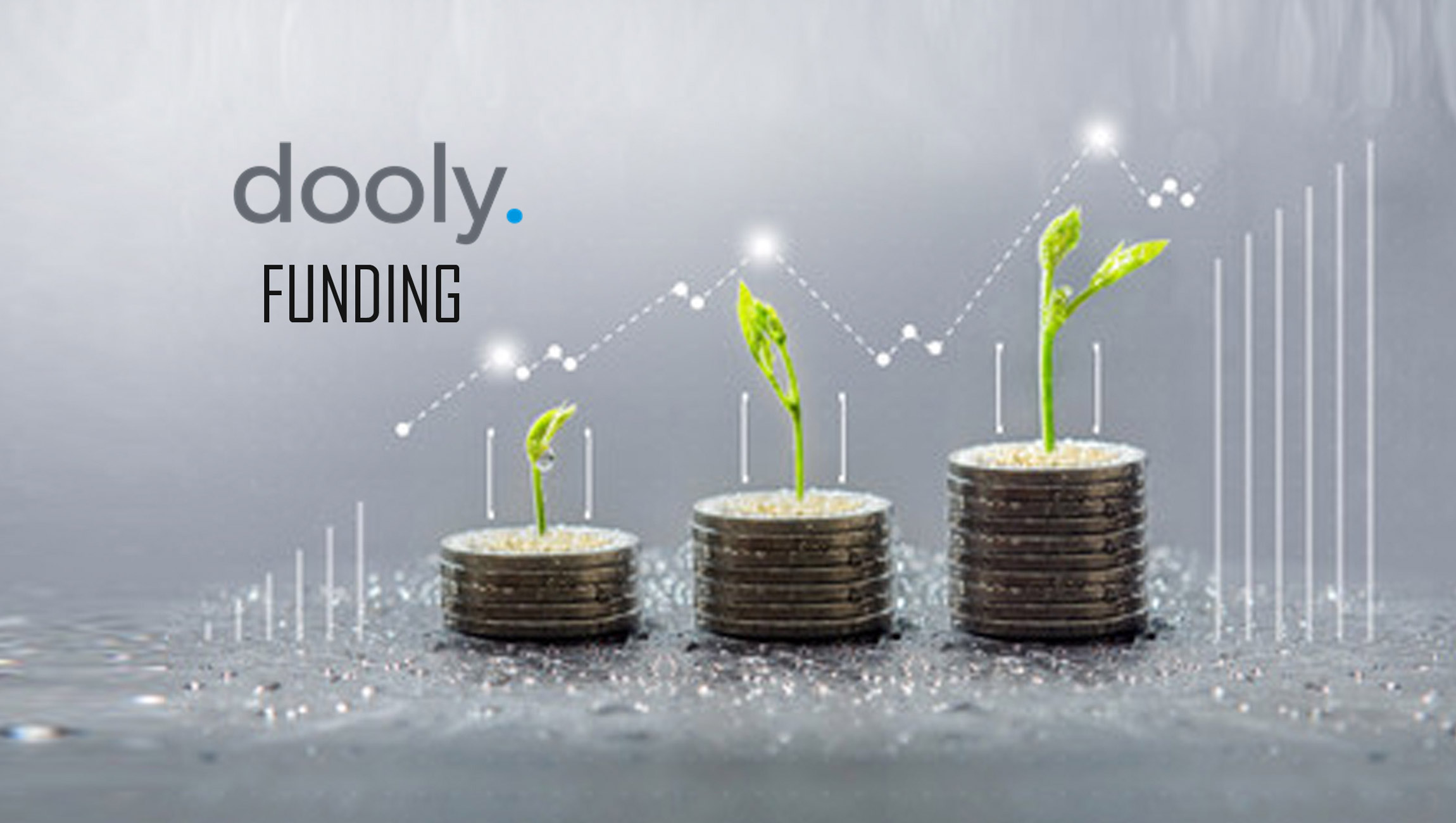 Dooly, the connected workspace pioneer and leading CRM automation software making Salesforce fast and painless, today announced it raised $80M, bringing total funding to $105M. With Spark Capital leading the Series B, new participation from Greenspring, Tiger Global, and Lachy Groom, and continued participation from boldstart ventures, BoxGroup and Addition, Dooly cements its position as the category leader. Will Reed of Spark Capital joins Dooly as a member of the board.

Millions of sales professionals are sitting around not selling and instead re-entering notes into CRMs, sometimes for hours per day. This results in obvious lost income for both sales representatives and businesses — and quite frankly, it is insane. To solve this problem, Dooly instantly syncs notes to Salesforce, Slack, G-Suite, and more, immediately stopping the madness of doing duplicative work, and leverages AI to surface real-time battlecards based on the context of customer calls, which is proven to close more deals.

“The shift to remote work, combined with the ever-expanding tech stack in most organizations, has catalyzed Dooly’s rapid growth as people look for a simpler way to stay on top of their work,” said Kris Hartvigsen, Founder and CEO of Dooly. “People want to do the jobs they signed up for. Our goal is to free up space for people to become the best version of themselves at work by automating workflows that would otherwise prevent them from doing what they love, what they are good at, and ultimately what makes them and their businesses successful.”

This new funding comes off the heels of meteoric company growth. In March, Dooly announced it raised a seed round of $3.3M and Series A of $17M: a testament to Dooly’s market-leading innovation and out-of-this-world customer love.

“Dooly is no longer a product, it’s a movement,” continued Hartvigsen. “Every individual deserves the freedom and space to do their best work, and we’ve decided to take that fight on. We are redefining what’s possible when it comes to workplace technology, starting with tackling the challenges faced by revenue teams. This funding is a validation from the investor community that Dooly is the clear leader in its category, well on its way to ubiquity across revenue teams.”

“Dooly is building one of the most consequential enterprise companies of the next decade,” said Will Reed, General Partner at Spark Capital. “We are thrilled to support Dooly as it continues to power the most forward-thinking revenue teams, and believe it will ultimately define the connected workspace category via its relentless focus on customers and product-led growth.”

“We’ve used Dooly since near the start, so we’ve had the chance to see its impact for a number of years now,” said Des Traynor, Co-Founder and Chief Strategy Officer at Intercom. The most obvious improvement is in seamless deal transitions. Everyone is easily on the same page, resulting in better customer retention and better win-rates. It’s a tool loved by our sales team. Good products that speed up an organization are pretty rare; Dooly is one of them!”

Dooly is the go-to connective tissue for global teams everywhere. Dooly currently powers more than 500 logos, with users from around the world, including global revenue teams at Asana, BigCommerce, Contentful, Figma, Intercom, Lessonly, and Procore, most of which discovered the tool through word-of-mouth. Dooly customers truly rely on the product, with average usage stats often exceeding five hours a day per user. Dooly is a continuous recipient of the High Performer award from G2, and has more than 185 5-star reviews on G2. Dooly boasts an NPS of 79.

Dooly is using this new funding to scale faster. Priority investment areas include talent and product, and evaluating use cases for expansion into additional departments.

Highspot Increases the Performance of Sales Teams with Spring 2021 Release