Correlated Launches to Bring Product Led Revenue to Market with $8.3M in Funding 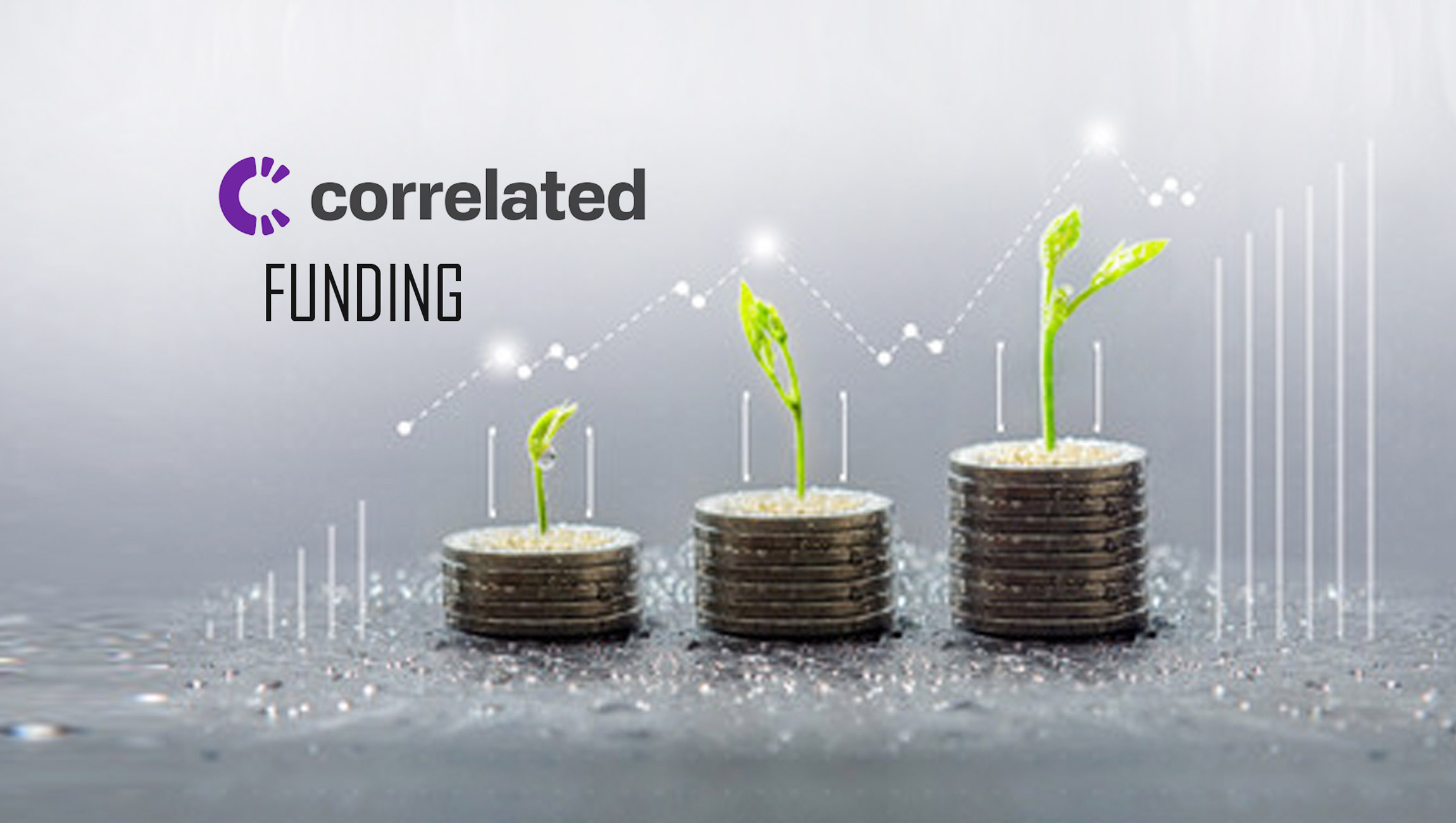 Correlated launched publicly today to unveil the industry’s first, unlocking new expansion opportunities for software companies based on how people are using their product, and transforming the landscape for software sales. The company also announced today the closing of a $8.3 million Seed funding round led by Harrison Metal and NextView Ventures to support the company’s rapid growth.

The way software is being bought and sold is changing. The sales process for software used to be predominantly driven by salespeople, and most software was inaccessible without talking to a salesperson first. Today’s software products, exemplified by the success of tools like Slack, Zoom, Calendly, and Snowflake, can now be adopted with a few clicks and oftentimes without a paywall. This improved model for the user has caused a new problem for sales representatives at software companies: how can sales teams know when someone is ready to convert to a paid plan, or when a customer is ready for expansion?

Built by a team of industry experts who experienced this problem firsthand at software companies like Timescale, MoPub, and Cockroach Labs and helped to scale companies including Twitter and Lime, Correlated’s Product Led Revenue Platform is the only expansion revenue platform that alerts salespeople in real-time with insights from their customers based on in-app behavioral data, allowing them to contact them at the right time and prioritize accounts based on usage trends.

“What Correlated is doing to arm sales teams with customer insights is revolutionary for software companies whose primary objective is growth and expansion,” said David Beisel, co-founder and partner at NextView Ventures. “While companies are struggling to prioritize and engage with a large number of self-serve users and sift through customer accounts with minimal growth, Correlated is powering both the initial sale and the expansion.”

As product-led growth becomes the de facto go-to-market strategy for SaaS companies, businesses require a more sophisticated platform to power data-driven and automated sales motions. Rather than reaching out blindly, Correlated envisions a future where sales teams can spend their talents on reaching the right customers at the right time with the right message, driving more revenue more efficiently.

“In our private beta over the last several months, we’ve already been able to drive meaningful success by helping our customers easily uncover signals from their first-party data and take action,” said Tim Geisenheimer, co-founder and CEO of Correlated. “This has led to sales teams using our product to drive a higher conversion rate from self-service free accounts to sales-led paid accounts. We’ve also seen sales teams uncover expansion opportunities within existing paid accounts that they otherwise would not have been aware of, meaningfully increasing their net dollar retention (NDR), a critical metric.”

With the new round of financing, Correlated plans to invest in the go-to-market team to help onboard additional customers, alongside continued investment in engineering and product to ensure Correlated is driving as much value as possible for its customers.

Correlated is available now and free to get started on their website. The Correlated platform connects directly with common sales and product tools, including Salesforce, Segment, Slack, and Outreach, as well as data warehouses like Snowflake and BigQuery to give a full view into the details of each user and account.

Staytuned Enters Into a Strategic Partnership With Openstore to Help Entrepreneurs…

Staytuned Enters Into a Strategic…