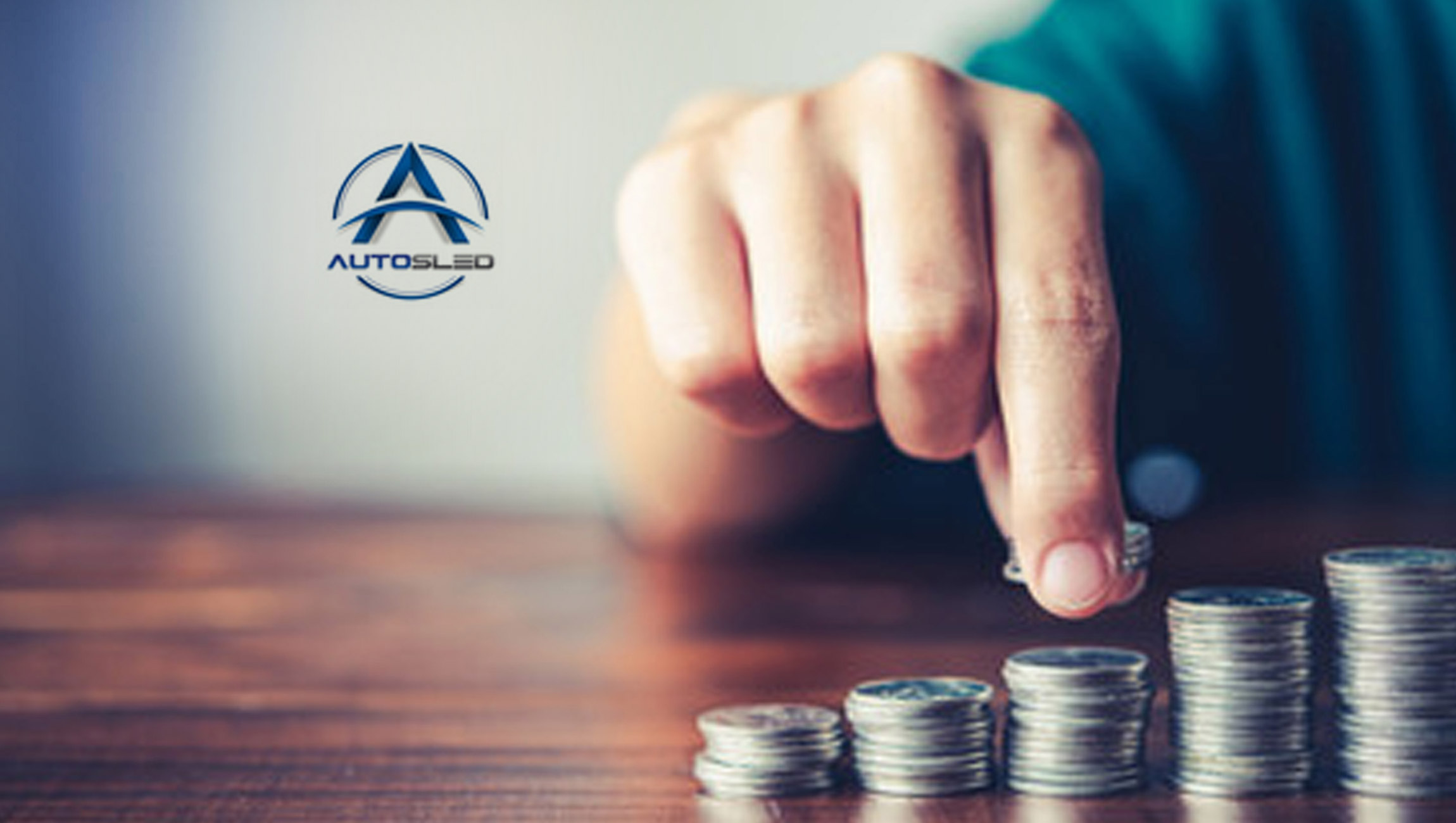 Autosled, the modern automotive digital logistics marketplace, announced that it has completed its Series A funding round and established its Board of Directors. The announcement comes on the heels of the news that former Tesla executive, Leon Keshishian, has joined the company as Chief Executive Officer.

“After dealing with Tesla’s own vehicle delivery pain points, I knew firsthand the market challenges that needed to be addressed. Dan and David’s retail automotive knowledge, combined with Lee’s operational execution, made the investment decision a no-brainer.”

Autosled has confirmed the closing of a $5 million Series A round as the company continues its mission to revolutionize the automotive transport marketplace. Leading the round was Lyndon Rive, who co-founded Solarcity (now Tesla Energy) in 2006 along with his brother Pete and cousin, Elon Musk. Lyndon personally witnessed the widespread logistical issues within Automotive with the launch of the Tesla Model 3. The opportunity to develop a unique digital platform that tackles these challenges, along with his prior dealings with Autosled’s CEO, Leon Keshishian, fueled his confidence in the Autosled team as they streamline the vehicle moving process for both shippers and transporters.

Joining Rive in the Series A investment was Andrew Leto, founder of freight procurement marketplace Emerge. Leto invested through Arcturus Venture, his single family investment office that specializes in supporting tech enabled startups within the transportation and logistics sectors. Following Rive and Leto in this round was Dave Baggett, current CEO of Inky Technology and former COO and co-founder of ITA software, an airfare pricing engine platform acquired by Google in 2010 (now Google Travel). A group of individuals from the Georgetown Angel Investor Network, represented by Marc Suhlam, also participated in the round. This funding brings Autosled’s total capital raised to more than $7 million.

“When Lee first described Autosled’s goals, I saw the opportunity,” noted Lyndon Rive, co-founder of SolarCity. “After dealing with Tesla’s own vehicle delivery pain points, I knew firsthand the market challenges that needed to be addressed. Dan and David’s retail automotive knowledge, combined with Lee’s operational execution, made the investment decision a no-brainer.”

In addition to completing its Series A round, Autosled has appointed John Stewart to the board of directors. Stewart founded MapAnything in 2006, a data mapping tool for location-based services that was acquired by Salesforce in 2019. His knowledge of location intelligence plays a vital role in Autosled’s future product roadmap as the company continues to optimize its platform. Stewart has continued to invest and serve as a board advisor for various start-ups, such as Palmetto and Emerge. Palmetto, a green energy service and tech company, has been a driving force behind solar energy distribution innovation. Emerge, one of the fastest growing start-ups in the United States, uses AI technology to reinvent and enhance the comprehensive freight procurement process. Stewart brings his experience in the application of next generation logistical systems to Autosled’s expanding network of nationwide auto haulers and dispatchers.

“Ushering in transparency through the use of technology is the key to reinventing transporter logistics,” said Andrew Leto, founder of Emerge. “The chance to bring these improvements to the automotive sector with Autosled was a natural extension to my other ventures. Lee and the team have the potential to build an incredibly impactful solution. We are already receiving extremely positive feedback from both dealerships and transporters who are utilizing the Autosled platform.”