Demand for IT, Business Services in the Americas Remains Strong, But Shows Signs of Slowing, ISG Index Finds 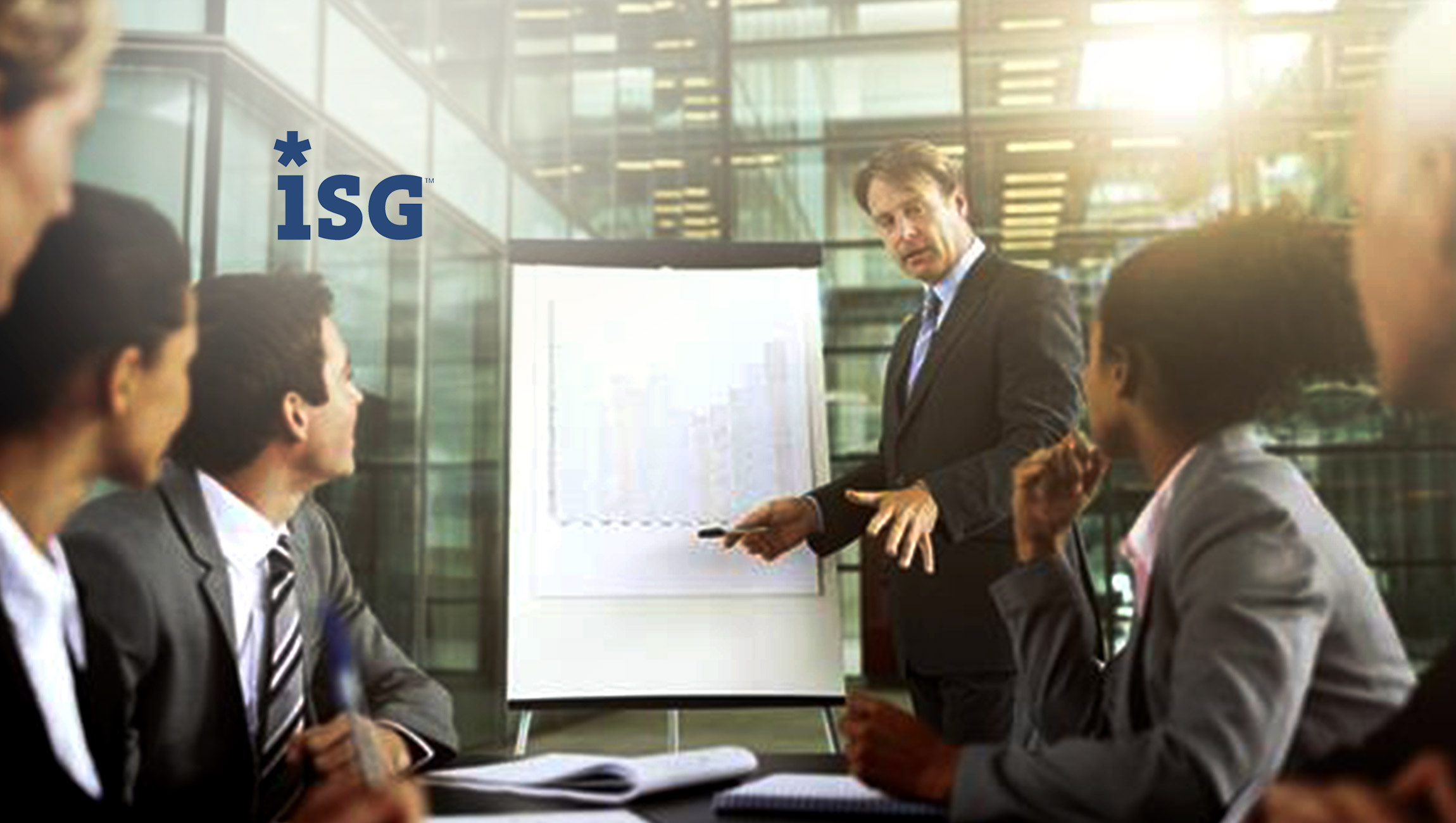 Demand for IT and business services in the Americas continues to be strong, but growth appears to be slowing amid rising economic concerns, the latest state-of-the-industry report from Information Services Group (ISG) , a leading global technology research and advisory firm, finds.

The Americas ISG Index™, which measures commercial outsourcing contracts with annual contract value (ACV) of $5 million or more, shows second-quarter ACV for the combined market—including both as-a-service (XaaS) and managed services—reached $12.2 billion, up 21 percent from a year ago, but down 2 percent sequentially from the first quarter.

“Demand remains strong, as companies continue to invest in multiple IT products and services to drive digital transformation and customer engagement.”

“The Americas surpassed $12 billion in ACV for the first time ever in the first quarter, and the market remained above that lofty level in Q2,” said Todd Lavieri, vice chairman and president of ISG Americas and Asia Pacific. “Demand remains strong, as companies continue to invest in multiple IT products and services to drive digital transformation and customer engagement.”

Lavieri said the use of technology to optimize costs and improve operating efficiency will also continue to be a focus. “Amid concerns over a potential recession, companies are looking for cost savings in many areas, from IT and business processes to software, cloud and network spending, as they prepare for the possibility of a softer second half.”

The Americas market continues to be driven by strong demand for cloud-based XaaS solutions. ACV in this segment climbed 36 percent to reach $8.1 billion in the second quarter, topping $8 billion for the first time ever. Compared with the first quarter, however, ACV was up only 2 percent, the slowest quarterly growth rate since the pandemic-impacted third quarter of 2020.

The managed services market, meanwhile, was flat with the prior year, at $4.1 billion, and down 9 percent from a robust first quarter. It was the segment’s lowest growth rate since the fourth quarter of 2020, after which it averaged 25 percent quarterly growth through the first quarter of 2022. Nonetheless, it was the fifth straight quarter that managed services exceeded $4 billion of ACV.

A total of 281 managed services contracts were awarded in the second quarter, up 1 percent from the prior year, but down 11 percent from the first quarter. The agreements signed during the quarter including three mega-deals (contracts with ACV of $100 million or more). New scope awards were up 12 percent over last year, while contract restructurings were down 22 percent.

Avoiding Over-Diversification of the Supply Chain in a…

Pax8’s Paul Newman Recognized as One of…