46.7% have been a victim of online shopping scams on social media: GoodFirms Survey 2022 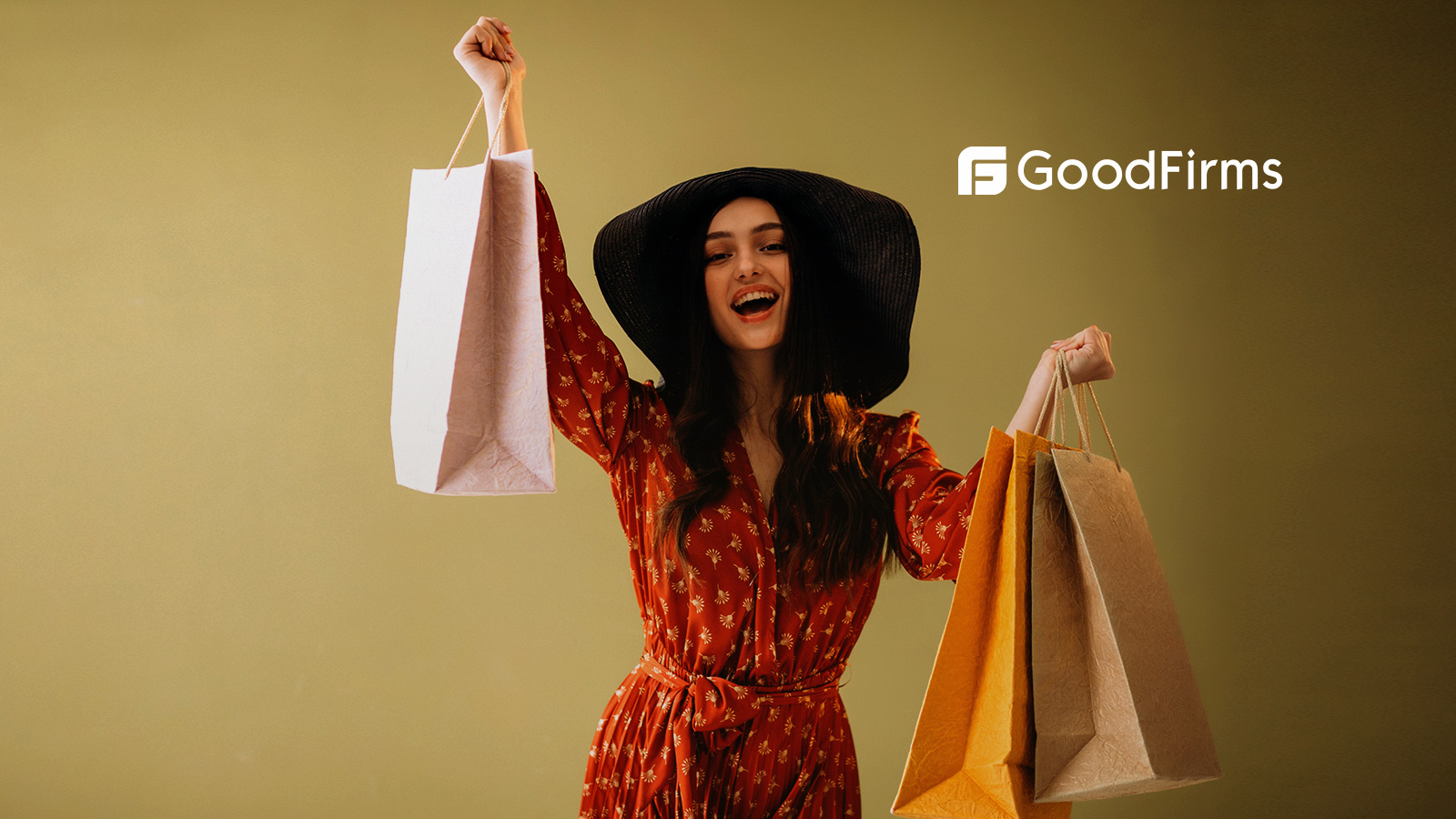 GoodFirms, an internationally recognized research, ratings, and reviews platform, recently released its new survey report-‘Social Media Scams: Stunning Statistics and Tips to Protect Yourself’. The objective of this research is to alert social media users and online businesses about the vile social media scams that pose a significant challenge to users’ safety. The survey also elaborates on the best practices and tips to protect oneself from different categories of scam attempts.

36.7% have experienced a phishing link scam attempt on their social media accounts”

The research begins by analyzing the current state of social media scams that are proliferating in a structured manner with the addition of highly sophisticated scam techniques, including automated attack tools.

Scammers, with malafide intentions, use techniques such as social engineering, phishing, and hacking as their potential tools to steal the money or personal information of targeted victims. The survey further asserts that scammers exploit inherent human traits and flaws in human behavior to lure and dupe unsuspecting victims.

Each scam is an exploitation of a particular trait in human behavior. (GoodFirms)

From the list of above-mentioned scams, online shopping scams affected the highest number of surveyees, with 46.7% reporting being victims of online shopping frauds. Fake news scams, phishing scams, gift cards, and job scams are other categories having a severe impact on social media users. The cryptocurrency segment is also witnessing spurred scam activities.

53.3% of surveyees have come across a social media influencer with a massive following but promoting fake products, risky financial services, etc.

The research also explores how scammers con genuine social media influencers by posing as brands reaching out for collaborations.

The research also provides detailed and specific tips to avoid various categories of scams and emphasizes on how reporting scams to authorities and staying vigilant are critical to protecting oneself on social media. GoodFirms concludes that the deployment of social media monitoring tools can help online businesses stay safe amidst heightened scam activities from scammers.

How to Take a More Scientific Approach to Sales