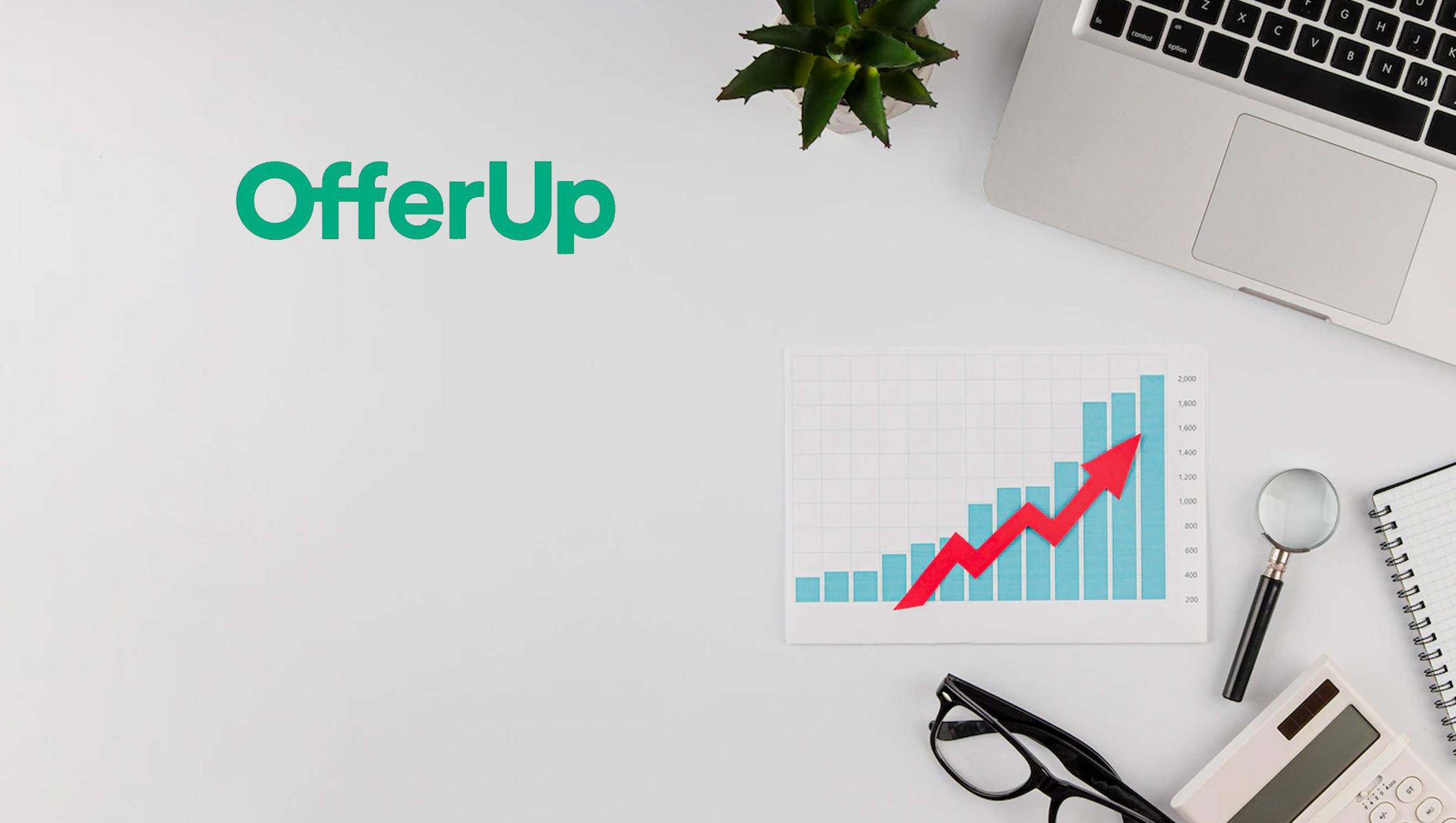 OfferUp, the largest mobile marketplace in the U.S. for local buyers and sellers, released its 2022 Recommerce Report, available now at www.RecommerceReport.com. The fourth annual report, published in partnership with data analytics firm GlobalData, reveals recommerce grew nearly 15% in 2021, marking the highest rate of growth in history for the industry, which is driven by consumers interested in sustainable shopping and side hustles.

Over the past year, the desire to save money accelerated the adoption of recommerce more than any other influencing factor. According to OfferUp’s 2022 consumer survey, more than 50% of Americans reported bargain prices were their top motivator while 40% pointed to an easy passive income. Twenty-one percent said a reduced carbon footprint motivated them to shop recommerce.

Given the historic growth of the recommerce market and the rising impacts of inflation, recommerce spending is expected to hit $178 billion in 2022 and $289 billion by 2027.

OfferUp’s survey findings also revealed that Americans plan to increase their use of recommerce marketplaces in the year ahead, particularly given the current state of the U.S. economy. In fact, more than half (58%) of Americans who engage in recommerce plan to increase their buying and/or selling of pre-owned goods in the next 12 months. A staggering 93% say inflation impacts their decision to shop through recommerce.

In addition to turning to recommerce for cost savings, many Americans are using these pre-owned marketplaces to create new income streams. Two in five Americans report that selling pre-owned items has become a source of primary or secondary income, a trend that is particularly high among Gen Z and Millennials.

Recommerce is more than just a shopping preference, it has become a part of consumers’ daily lifestyles. Americans spend an average of 27 minutes per day on digital recommerce marketplaces, which is just shy of the 30 minutes per day spent on Instagram, Facebook, and Snapchat respectively.

Shoppers are turning to recommerce to purchase both essentials and non-essentials. Pre-owned items range from new to used, DIY to vintage. While the pre-owned apparel market has earned attention for its rapid growth in recent years, the majority of recommerce (76%) occurs in categories such as electronics, furniture, home goods, home improvement, sporting goods, outdoor equipment, and auto parts.

With the wide range of items available on recommerce marketplaces, most shoppers are actually turning to recommerce before traditional retail options. In fact, our survey revealed that 63% always or often check pre-owned buying options before purchasing items brand new.

Nearly Eight out of 10 Italians Will Cut Back on Christmas Shopping This Year;…