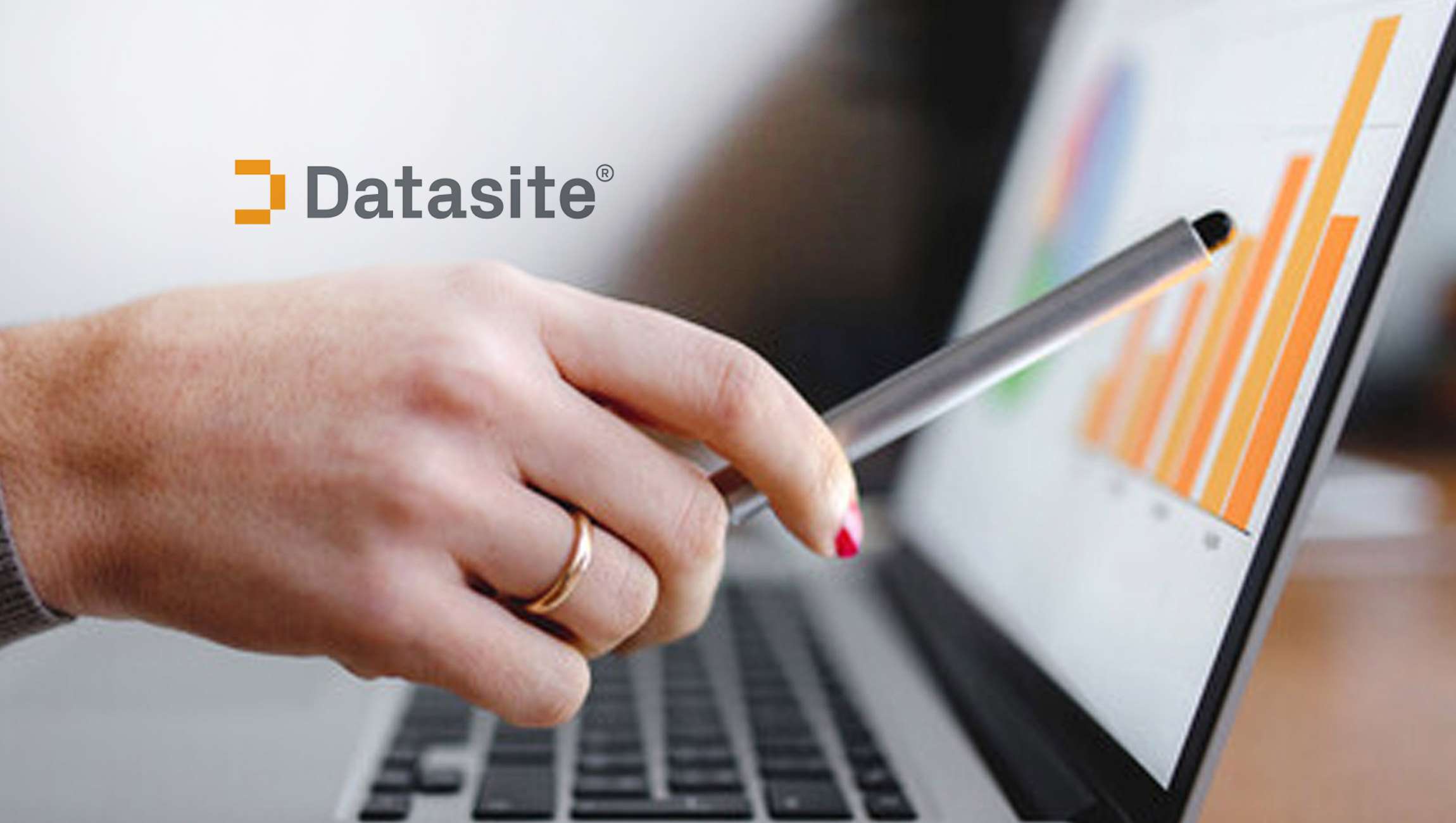 Deal activity is expected to increase over the next 12 months, though most dealmakers foresee a reduction in multiples, even as inflation increases are priced into models, according to a new survey from Datasite, a leading SaaS-based technology provider for global mergers and acquisitions (M&A) professionals.

The majority (68%) of the more than 540 global dealmakers surveyed said they expect global deal volume to rise in the next 12 months, with most (41%) expecting to see the biggest increase in transformational acquisitions or mergers, followed by debt financing (37%) and secondary buyouts (34%). Additionally, most dealmakers (78%) are pricing at least a 5-7% increase in inflation, if not higher, into their financial valuation models for the rest of the year.

“Despite geopolitical uncertainties and overall market volatility, global deal activity itself is still strong,” said Rusty Wiley, CEO of Datasite. “Activity on our platform, which facilitates deals at their inception, rather than announced, has increased by double digits in the first half of the year, with many organizations still investing in technology to ensure their competitiveness. However, when it comes to valuations, dealmakers will likely adjust multiples downward so the net result may be lower valuations overall in the second half of the year.”

Other survey findings support this. When asked how inflation is expected to impact M&A deal flow, 46% of dealmakers said they expect a greater component of deals to be financed via equity, with an additional 34% predicting more straight cash deals.

Read More:  Allego Recognized by Boston Business Journal as a Best Place to Work for Fifth Year In a Row

Uncertain valuations, inflation and the Russia-Ukraine war are affecting other aspects of dealmaking, including deal size and the timing of completion. Dealmakers said the war (36%), as well as inflation and the cost of capital (15%), are factors likely to prevent a deal from closing before the end of 2022. Qualitative feedback from dealmakers also points to uncertainty around valuations as another factor having a significant impact on M&A overall, including pausing larger acquisitions and merger processes, especially among corporate and private equity dealmakers.

“The median length of time for a new deal, or asset sale or merger, to launch and close on our platform has increased by 5% year-over-year so far this year, while deal preparation time is also rising, up 31%, for the same time frame,” Wiley said. “This means many dealmakers are ‘ready to go’ but haven’t launched their projects just yet. We are also seeing the rate of questions and answers between potential buyers and sellers climb, as dealmakers focus on uncovering anything that could lead to post-value deal destruction.”

Dealmakers also expect to use more technology, not only to manage the M&A process itself, but also to retain talent. Over two thirds (68%) of global respondents said that recent market events have increased their day-to-day workload, while 47% said they are putting a greater focus on technology to boost employee productivity. This was ahead of attracting more diverse talent (39%) or putting off deals due to bandwidth issues (34%), when asked how the Great Resignation was impacting the M&A talent pool. Dealmakers also said inflation will lead to pay raises, with 77% of respondents indicating they expect inflation to increase M&A salaries by at least 5-7%, or higher, by the end of the year.

One Network Enterprises Enhances Automated Intelligence and Machine Learning to…

Demand Forecasting for Manufacturing Sales: How Technology Can Bridge The Gap Between…

Telecommunication Market is Changing With Growing Integration of 5G, Big Data, and…