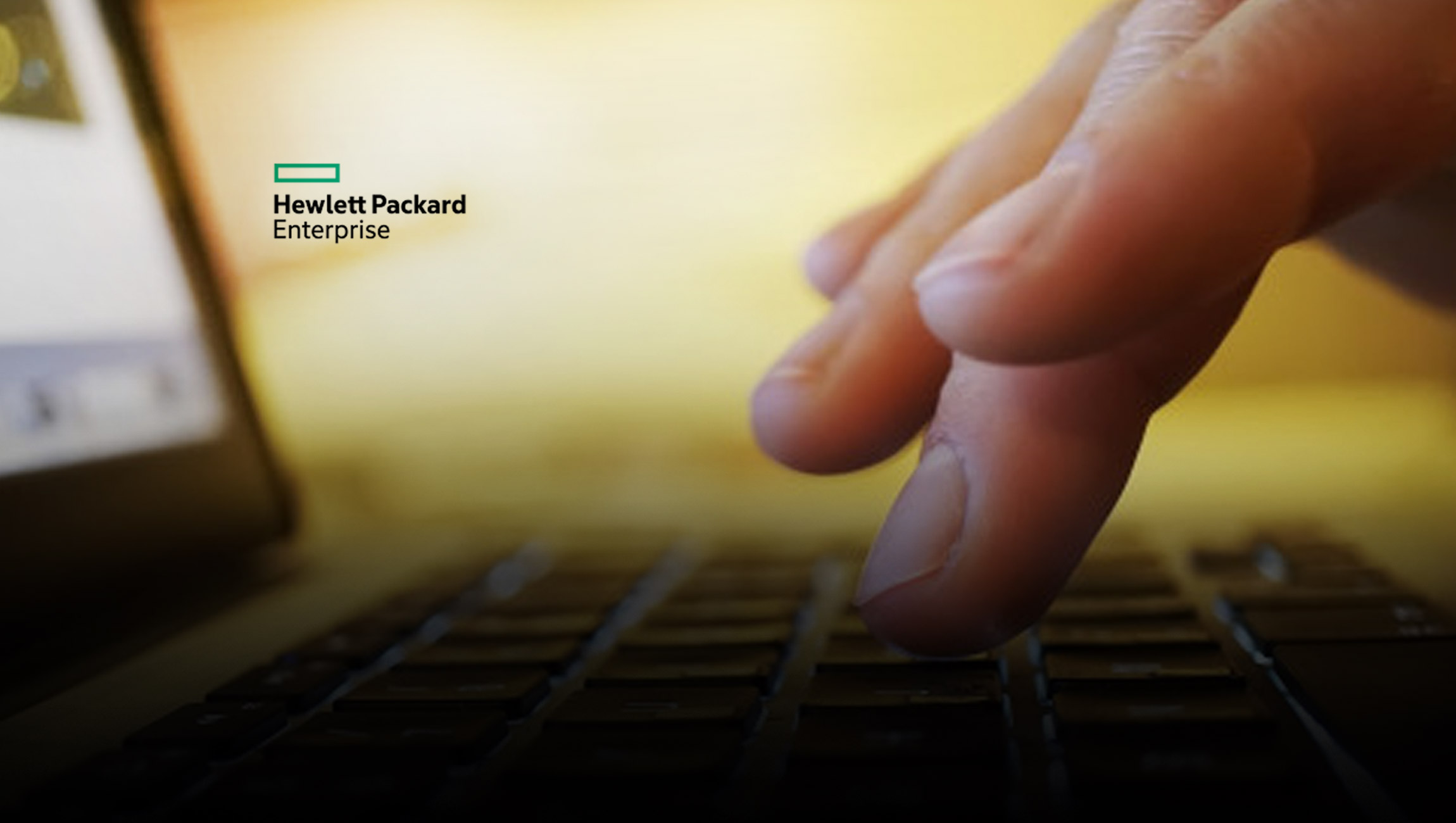 Hewlett Packard Enterprise (HPE) announced it was awarded a $48 million contract to build a new supercomputer for Pawsey Supercomputing Centre, one of Australia’s leading and most innovative national supercomputing centers located in Western Australia. The new supercomputer is part of the Pawsey Capital Refresh Program, which is a $70 million program funded by the Australian government to invest in next-generation supercomputing to advance the nation’s research.

“The new supercomputer built by HPE will not only deliver next generation compute power to meet these growing requirements, it will enable entirely new research projects with global reach and impact.”

Pawsey’s new system will be Australia’s most powerful supercomputer with 30X more compute power and 10X more energy efficiency1 to target complex modeling and simulation for accelerating research in areas such as astronomy, plant pathology, drug discovery and more.

Read More: 8×8 Recognized As Intelisys Supplier Of The Year For Second Consecutive Year

“Supercomputers like those at Pawsey are increasingly crucial to our ability to conduct world-class, high-impact research. The upgrades we’re announcing are a critical move in strengthening Australia’s position in the global research environment and playing a part in major global research projects, from helping in the fight against COVID-19 to working with the precursor telescopes to the Square Kilometre Array,” said Mark Stickells, executive director at Pawsey Supercomputing Centre. “The new supercomputer built by HPE will not only deliver next generation compute power to meet these growing requirements, it will enable entirely new research projects with global reach and impact.”

CognitiveScale and Ascendum To Accelerate Trusted AI Deployments For Healthcare,…

WekaIO Selected as a Winner in AI Breakthrough Awards

Fuze Named a Leader in the 2021 Aragon Research Globe™ for…