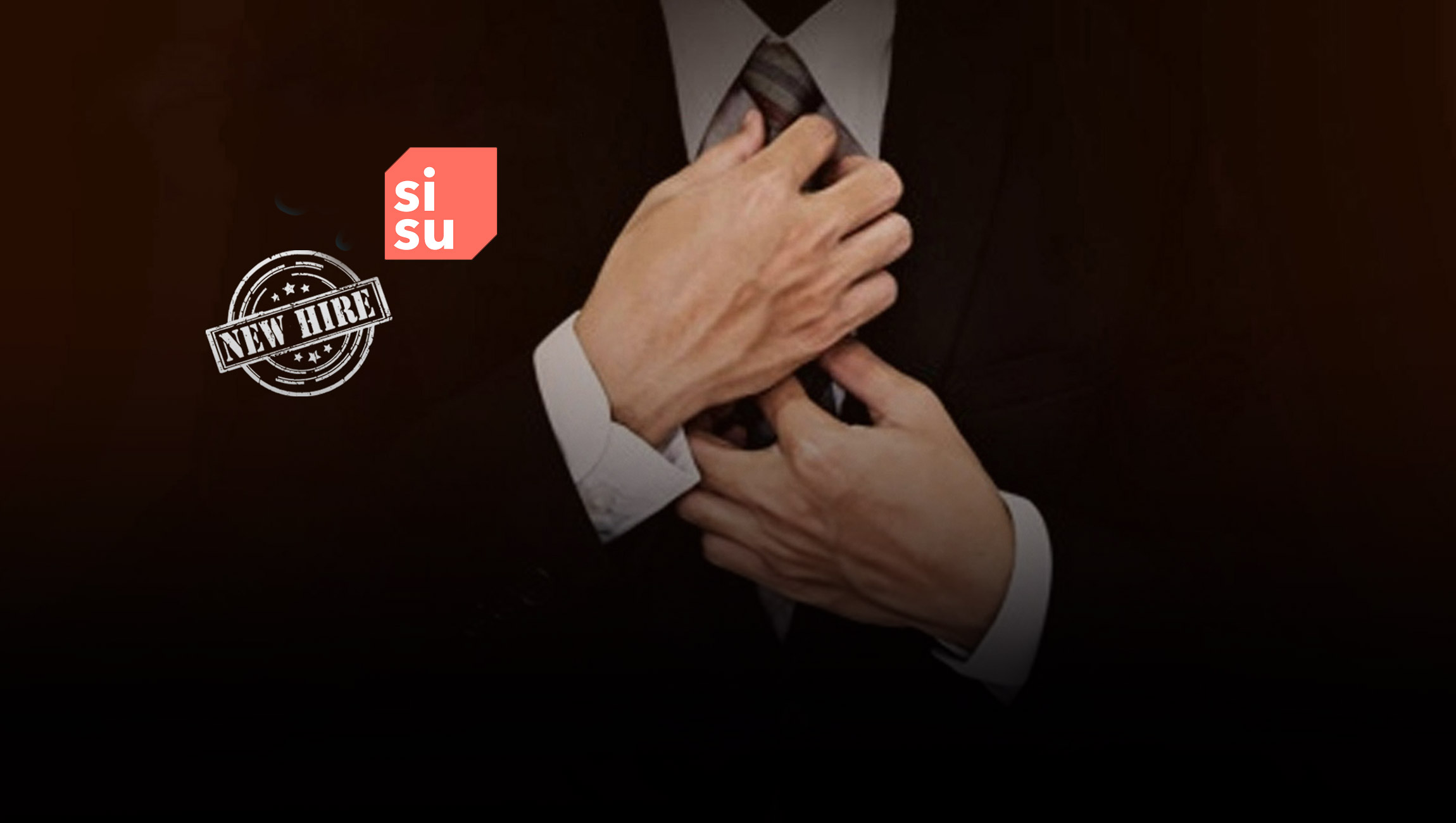 Sisu, the fastest and most comprehensive augmented analytics platform, announced Brent Goldman has joined the company as Vice President of Engineering. Brent will be responsible for scaling and leading the engineering team at Sisu.

Brent joins Sisu from Uber, where he founded and led engineering for the company’s Self Driving Platform, laying the foundation for the future of transportation with technology to deploy, operate and optimize fleets of self-driving cars on the Uber network. He also co-founded Uber’s Marketplace Dynamics engineering group. Prior to Uber, Brent was the founding CTO of Standard Treasury, a YC-backed enterprise fintech company that was acquired by Silicon Valley Bank. Brent started his career at Facebook where he was one of the early engineers responsible for building the Developer Platform.

“Brent’s combination of emotional intelligence and raw intellectual horsepower make him a powerful engineering leader for the Sisu team and platform,” said Peter Bailis, founder and CEO of Sisu. “His successes building high octane teams and systems will accelerate our ability to deliver on Sisu’s vision: helping everyone understand why their business metrics are changing. This is a hard problem with a massive market, and we’re thrilled to have Brent on board to help us build the right team and tackle these tough technical challenges.”

“The magic of Sisu’s technology struck me from the first time I saw a demo,” said Brent Goldman, Vice President of Engineering at Sisu. “And as I spend more time with the team, the technology, and our customers, I’m continually wowed by the culture, focus, and drive of this team. At Uber, I helped transform and optimize transportation; at Sisu, I plan to carry that passion to optimize every industry with data, using the power of the Sisu platform.”

Retailers Bracing For The Next Pandemic – Returns!

MindTickle Recognized for Growth and Leadership in…

Creativity Booms as Americans Adapt to…