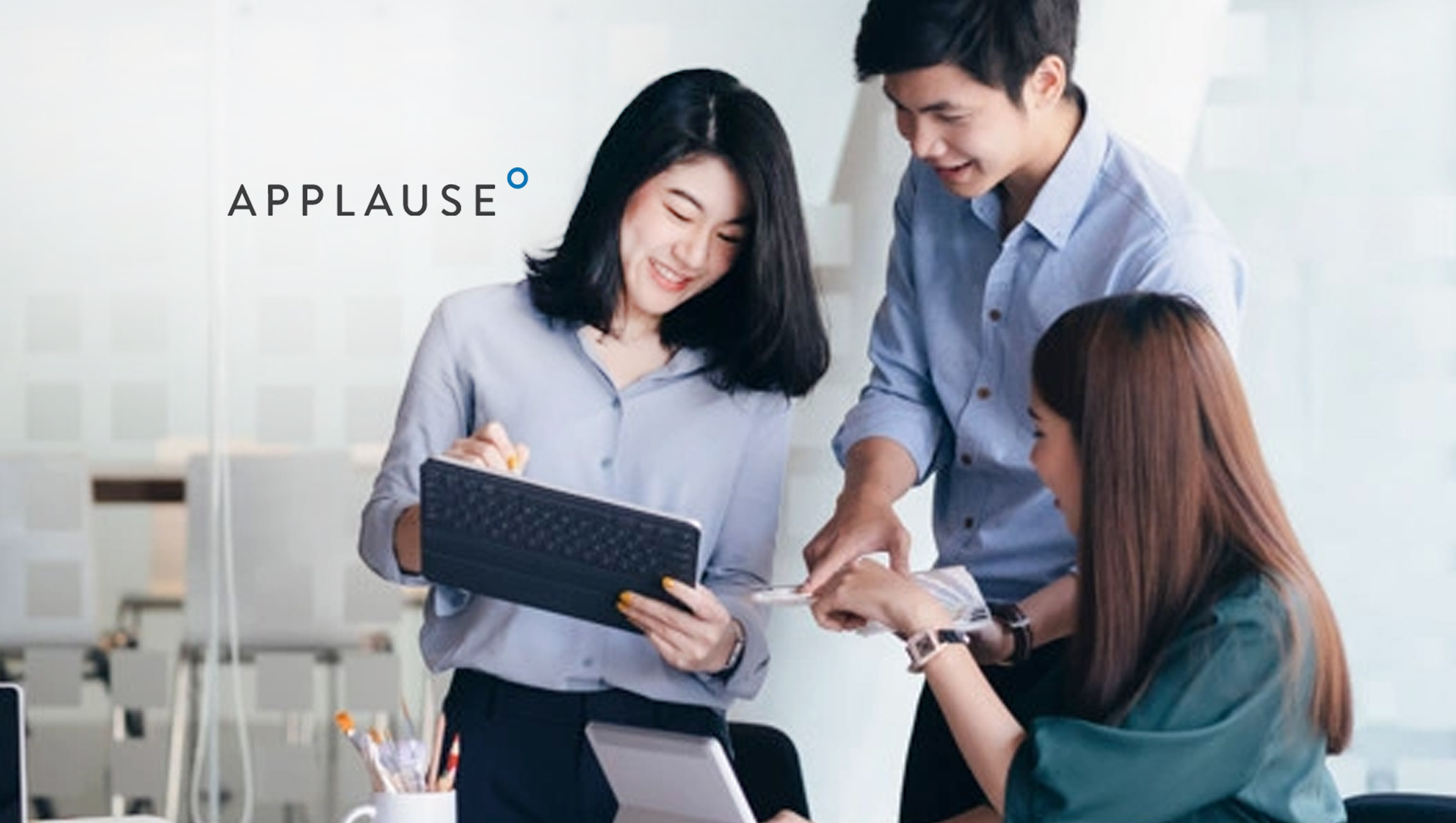 Software development productivity is increasingly impacted by testing demands and siloed processes, according to new data from Applause, the worldwide leader in enabling digital quality. These issues negatively affect the speed at which brands can release new features to their end users; they also hit brands’ bottom lines – as bugs become more expensive and require added effort to fix when found later on in the software development lifecycle (SDLC).

These findings come from Applause’s April 2021 survey of more than 1,800 QA, product, engineering and DevOps professionals across the globe on the state of shift-left testing.

The survey found that, when done correctly, shifting testing left provides unique benefits. Respondents noted that the three top drivers for shifting left are to:

However, many organizations still face challenges with their shift-left strategy. The survey found that the top two barriers to successfully shifting left are that developers are too busy coding and that development and QA efforts remain siloed. Organizations that have already shifted left face many of the same roadblocks:

While the benefits of shifting left are clear, the right processes and technology must be in place to do so successfully. To help brands realize these benefits and the full potential of shifting left, Applause today announced the availability of its new offering, Applause In-Sprint Testing. The offering, which was previewed earlier this year as part of Applause’s Product Excellence Platform, helps organizations shift their testing earlier in the SDLC and augments internal teams’ ability to test smaller chunks of code quickly and in an iterative model.

With Applause In-Sprint Testing, a developer sends a feature for testing directly to Applause’s SaaS platform with the click of a button. This simple, one-click process is enabled by Applause’s bi-directional integrations with the leading bug tracking systems. Once the feature goes to Applause, a pre-built team of testers sourced from Applause’s global community of digital experts starts testing the core functionality of the feature right away so that results can be returned almost immediately.

The new offering not only speeds up release velocity and improves quality by making testing easier and more iterative throughout the SDLC, it also reduces context switching – which 44% of developers in Applause’s survey highlighted as a current issue at their organization.

“Applause In-Sprint Testing is designed to help the world’s leading brands maintain and improve quality while keeping up with the speed demands of Agile methodologies,” said Jan Wolter, General Manager of Applause EU. “It takes only a single click to start testing and results are logged directly into the customer’s bug tracking system for ease of use. The entire process takes place within just hours, so that the customer’s developers get immediate results and don’t risk having to re-acclimate themselves to code from days or weeks earlier, as is often the case when organizations don’t have a solution like Applause In-Sprint Testing in place.”

FactSet Announces FactSet for CRM on Salesforce AppExchange, the World’s…

Consumer Trends Emerging in Regions like Asia and Europe

Mission Cloud Services Recognized as No. 7 on the 2022 CRN…

Blueshift Named One of the Best Small Workplaces by Fortune…