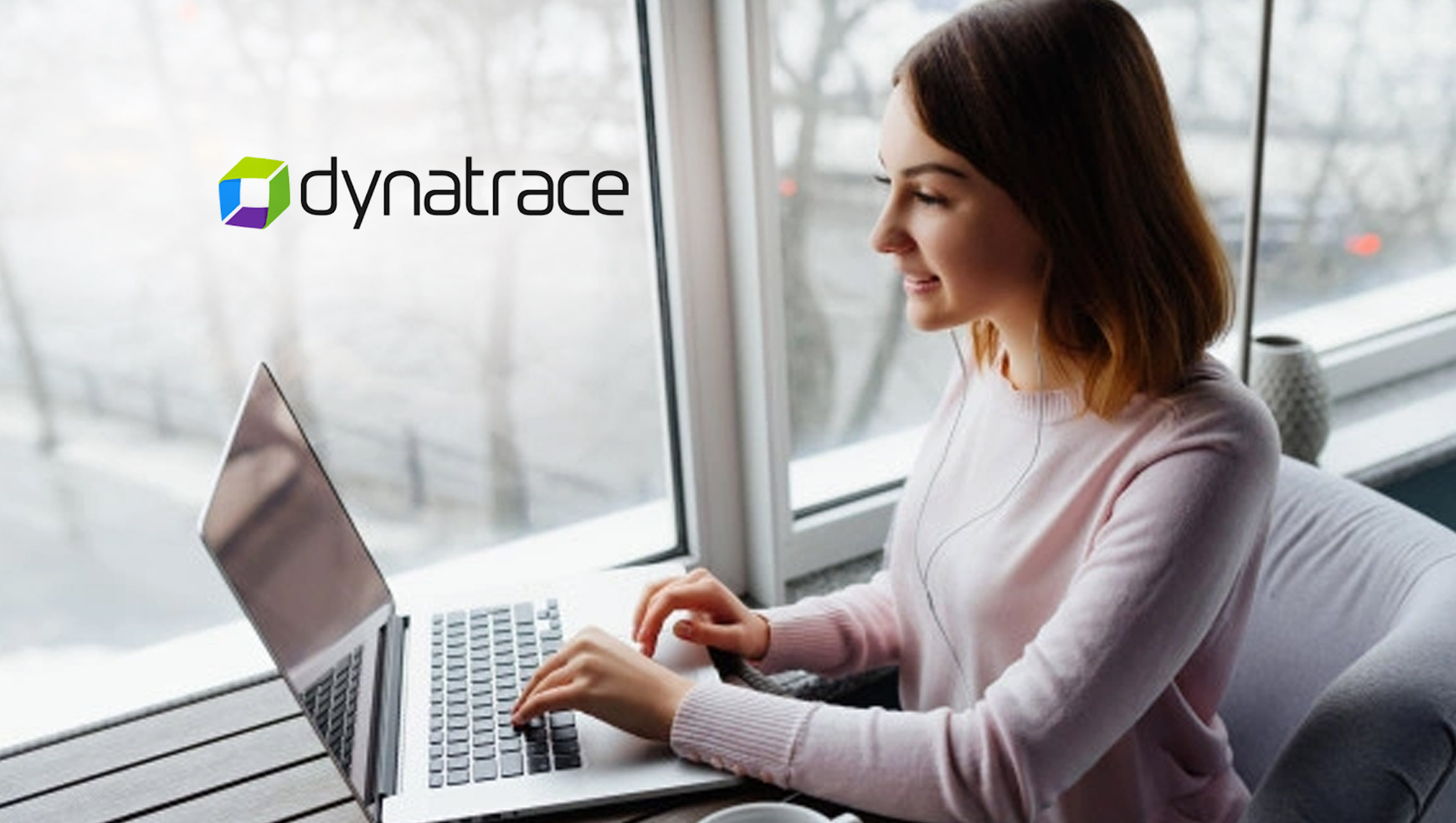 Software intelligence company Dynatrace announced that it, along with a consortium of other technology leaders, has submitted OpenFeature to the Cloud Native Computing Foundation (CNCF) for consideration as a Sandbox project. The consortium includes Dynatrace, LaunchDarkly, GitLab Inc., Split, Flagsmith, and CloudBees.

Feature flagging and management solutions enable DevOps and SRE teams to turn application functionality on and off at runtime without deploying new code. This simplifies and accelerates the delivery of personalized experiences, A/B testing, and the mitigation of potential issues. This approach is essential for modern continuous delivery practices. However, individual teams within organizations often use a variety of feature flagging and management solutions, each with a unique, proprietary approach. This results in significant integration work and vendor lock-in.

OpenFeature will address these challenges by enabling teams to use any feature flagging or management solution that supports this standard without additional integration or re-architecting. In addition, by making it easier to integrate feature flagging and management into the DevOps toolchain, OpenFeature will allow Dynatrace customers to seamlessly extend answers and intelligent automation to feature-flag enabled applications at massive scale.

The need for a standard that simplifies approaches to feature flagging and management is underscored by companies in the consortium, as well as industry analysts:

“Feature flagging and management give development teams greater agility and confidence as they identify the most impactful features within their applications. Establishing this OpenFeature standard will allow teams to adopt the best solution more easily, without introducing new integration requirements. This creates a more frictionless user experience for DevOps and SRE teams and allows them to focus on delivering better software, faster.” — Daniel O’Brien, Ecosystem Engineer, LaunchDarkly

“Developers often experience friction resulting from managing a wide range of feature flagging and management tools. When teams are measured by release velocity and quality, and the automation of manual tasks, removing this friction is essential. OpenFeature enables a frictionless experience, which in turn enhances efficiency and the ability to iterate, aligning with two of GitLab’s core values.” — Brendan O’Leary, Staff Developer Evangelist, GitLab Inc.

“Currently, the extensive variety of approaches makes it difficult to configure and integrate feature flagging into a broader development toolchain and delivery pipeline. OpenFeature enables cloud-native teams to optimize the release of new features and embrace progressive delivery, along with other modern SRE and DevOps practices. At Dynatrace, we will natively embed this information into our Davis AIOps engine to help teams understand the impact of features on performance, resilience, and digital experience. By working with a consortium of industry leaders to create this new open standard, we are taking a big step to reduce complexity and free more time for innovators to deliver new and amazing digital experiences for their customers.” — Alois Reitbauer, CPO of Cloud Automation at Dynatrace

“Feature flagging is increasingly a strategic decision for technology organizations. Standards and open source drive innovation by commoditizing integration between platforms, enabling lower risk adoption and innovation. OpenFeature is set to have a significant impact on the landscape for software delivery tools and patterns, underpinning new cases such as Progressive Delivery.” — James Governor, principal analyst at RedMonk