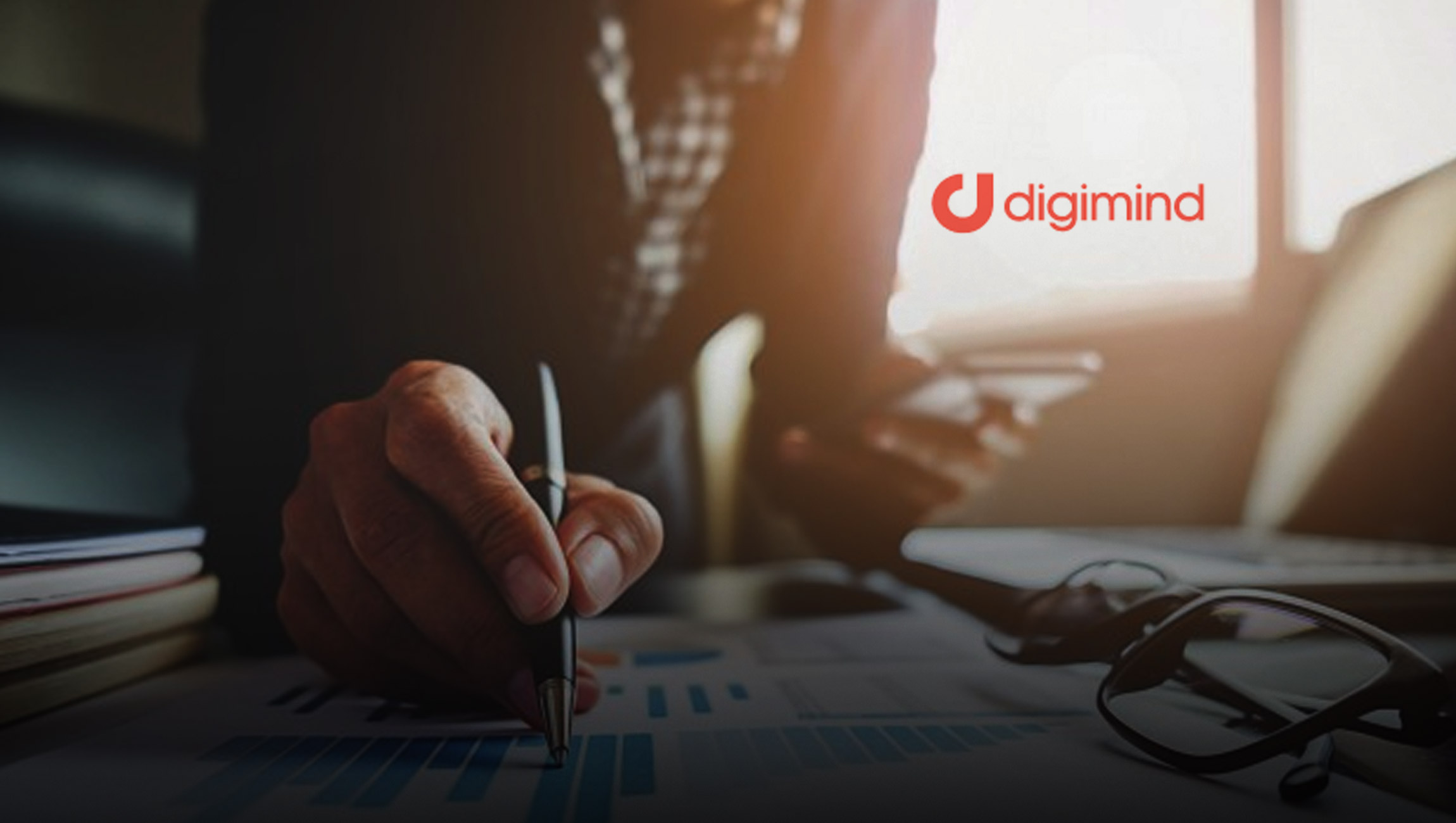 Digimind announces the opening of its new office in Amsterdam to support growth in the Northern Europe region.

Digimind announces today the opening of its new office in Amsterdam, Netherlands. This new office will be the base to accelerate the growth of Digimind in the Northern Europe region, including the United Kingdom, the Netherlands, and Nordic countries (Denmark, Finland, Norway, Sweden).

“We’re excited to further our international expansion with this new base for Northern Europe, following the opening of Southern Europe (Madrid) in 2019, and in addition to our existing footprint in Americas (Argentina, Mexico), Western Europe (Paris), North Africa (Rabat) and South-East Asia (Singapore).” said Paul Vivant, co-founder and CEO of Digimind.

The new office and Northern Europe region will be led by Stephen Dale, appointed VP Sales for Northern Europe. Stephen Dale comes with over 12 years’ experience in Social Media and Competitive Intelligence, and has cultivated a deep passion for helping businesses harness insights from online data to drive their marketing strategies and aid strategic decision making.

Previously, Stephen Dale was General Manager and VP Sales for Digimind APAC in Singapore since 2013, where he advised APAC’s largest brands on how best to deploy social media monitoring and competitive intelligence around their organisations. Olivier Girard, who started Digimind’s APAC business with Stephen Dale in 2013, is appointed Head of Digimind APAC.

Hunter Strategy Awarded Subcontract With The National Institutes Of Health

Vendasta Welcomes Lisa Reeves to Board…