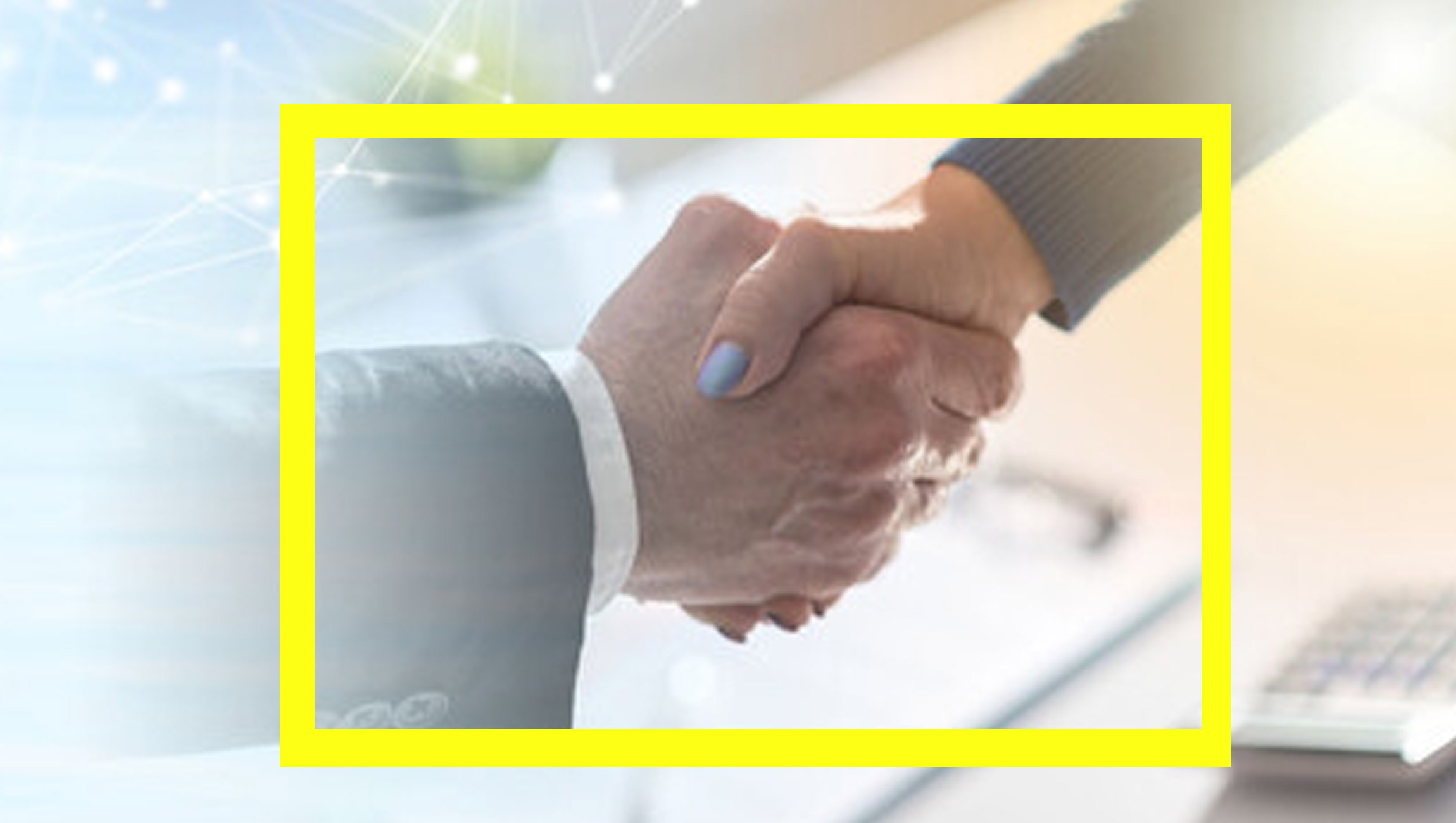 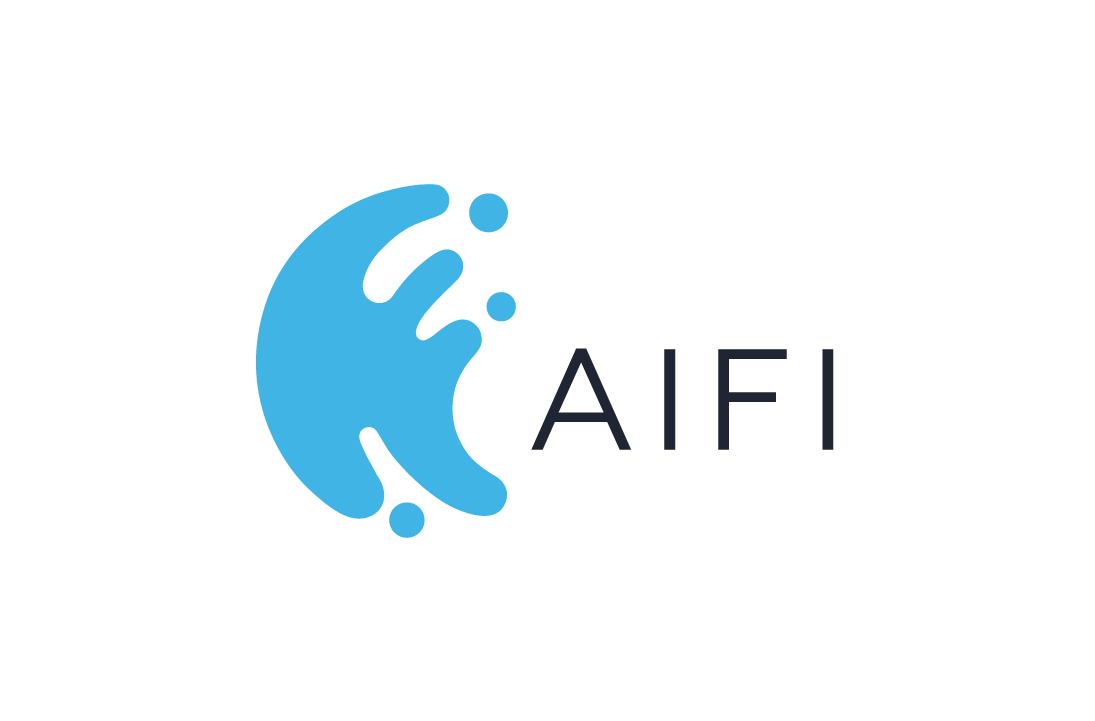 Thanks to the skillful use of the latest technologies, the Żabka Group has become the fastest growing food chain in Europe with 1100 traditional stores opened in 2021 and over 7,900 traditional modern convenient stores today in general. At the same time, it participates in the technological revolution with the development of autonomous shopping experiences to improve customer convenience and store operations. In partnership with AiFi, Żabka Group created the Żabka Nano autonomous concept and opened the first store in June 2021 in Poznań, then quickly expanded to 25 locations across Poland within six months. Through an integration with the Żappka mobile application, which is already used by over 8 million users, it co-created an ecosystem of digital services for enhanced customer convenience.

“Żabka Group is now the largest chain of autonomous stores with 25 live locations powered by AiFi.”

– Żabka is the European leader in creating modern convenience solutions that meet the needs of modern customers. We focus on providing unique and highly personalized shopping experiences, connecting the digital world with the environment. We want to redefine the shopping speed. In 2021, we opened 25 autonomous Żabka Nano stores. However, we do not stop there – we will launch about a dozen in the first quarter of this year – says Tomasz Suchański, CEO of Żabka Group.

Żabka Nano stores are already tested by customers in 25 locations in 6 cities in the country. They can be used by customers in Gdańsk, Krakow, Piaseczno, Poznań, Sopot and Warsaw. They operate in a wide variety of locations, among others: in city centers, railway stations, underground stations, universities or large-format stores.

– We are constantly working to develop and improve the unique concept of Żabka Nano. We focus on its flexibility – we are able to open more autonomous outlets both in highly trafficked locations, such as strict city centers or underground stations, as well as in large-format stores. We are also one of the first in the world to develop a concept that allows you to enter the store using a payment card – says Tomasz Blicharski, Managing Director of Żabka Future.

Since the launch of the first Żabka Nano store, the interest in the concept has been growing. Several thousand people have already experienced the convenience of shopping in the autonomous Żabka Nano stores. And the high level of NPS – above 80 – confirms that the experience exceeds consumer expectations.

Żabka Nano uses innovative methods of authorization and payment for shopping. The first stores were connected to the chain’s mobile app, which allowed both entry and payment for purchases. Currently, the store-within-a-store model allows customers to access the store using any payment card. The shopping itself takes only a moment – the journey invites customers to seamlessly grab products from the shelf and exit the store when ready, no checkout needed. The innovative platform by AiFi used in all stores is a camera based solution leveraging computer vision and advanced machine learning to recognize products removed from shelves, and automatically finalize the payment when customers exit the store. The system does not use biometrics or facial recognition to identify customers to guarantee full privacy and security.

– The deployment of 25 stores in six months with Żabka demonstrates the customer centric values of AiFi to understand customer needs and build flexible solutions that scale. We are excited to further strengthen our partnership with Żabka and revolutionize the shopping experience with the rollout of more Żabka Nano stores powered by AiFi – says Steve Gu, CEO and Co-Founder at AiFi.

The product mix in Żabka Nano stores is tailored to the specifics of the location and customer profile. Depending on the format, it covers from 450 to up to 1500 products. In each Żabka Nano store are products of Żabka private label products, including among others nutritious and healthy snacks, juices and smoothies, ready meals and freshly ground coffee from a coffee machine.

Autonomous Żabka stores are launched under Żabka Future Business Incubator, which combines three elements: managing and searching for innovations, transforming them into new products and services and commercializing them. The project also fits perfectly with the strategy of Żabka Group, which assumes the implementation of actions aimed at maintaining climate neutrality – the Żabka Nano uses only the equivalent of green energy for its activities.

Żabka Polska Sp. z o.o. is the owner of the largest convenience store chain in Poland, with over 7,900 stores run by 6,500 franchisees under the Żabka brand. During twenty years of operation on the Polish market, the Company gained the position of the leader in the convenience sales segment. Aapproximately 15.5 million Polish customers live less than 500 metres from the nearest Żabka store. As part of its responsibility strategy, Żabka has made commitments in the areas of good nutrition, services that facilitate sustainable life, the development of entrepreneurship, diversity and an inclusive organizational culture, corporate governance and decarbonization, and circular economy. More information about Żabka Polska at: www.zabka.pl. Link to the 2020 Responsibility Report: https://raportodpowiedzialnosci.zabka.pl/en/.

Żabka Future – is one of the organizational units that comprise the new management structure of Żabka. Żabka Future teams are responsible for the search, creation and development of technological and system tools for the future. This area reports to Tomasz Blicharski, EVP, Managing Director of Żabka Future.

Home Brew Online Opts for Brightpearl to Raise the Bar…