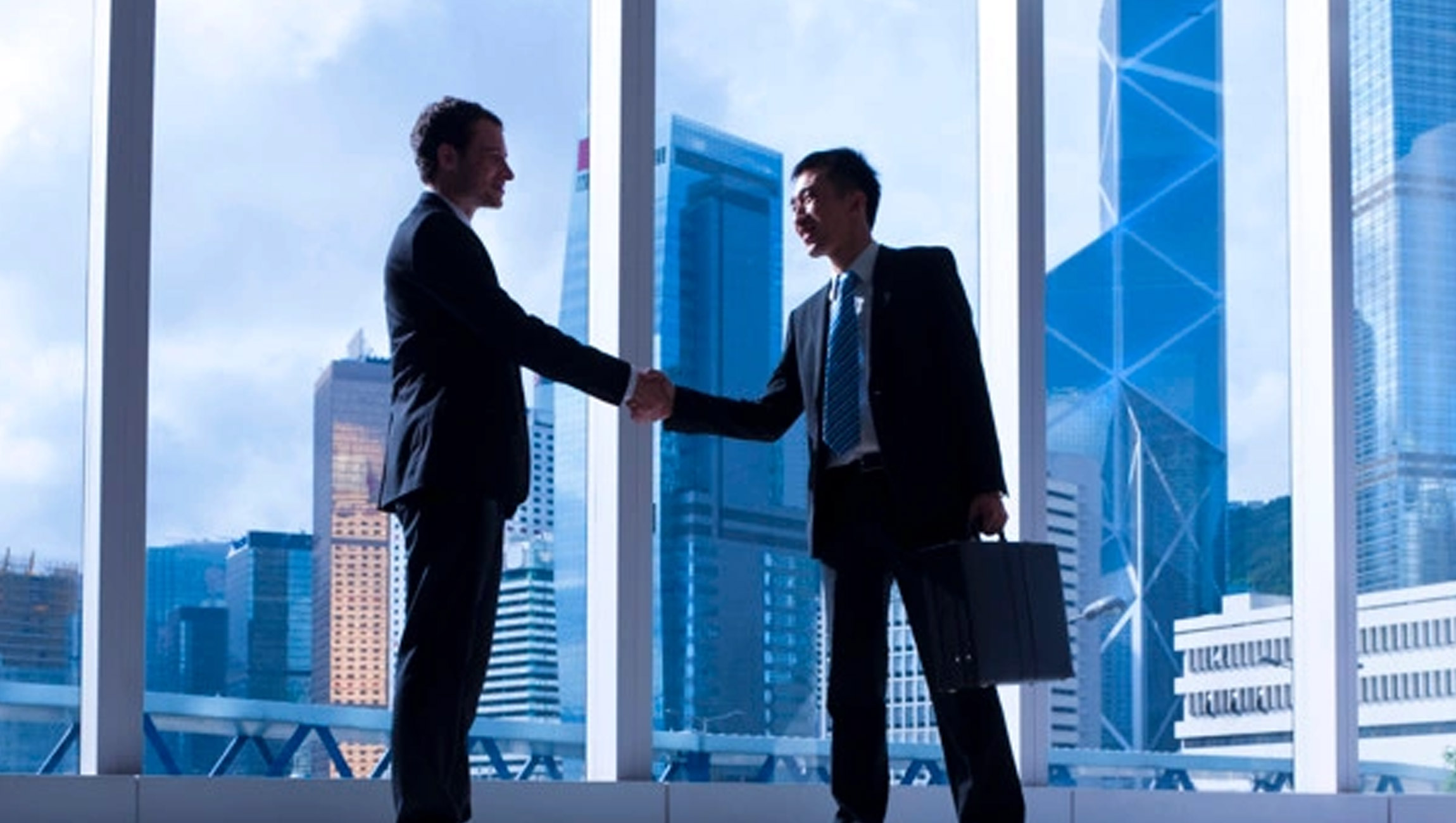 BlackBerry will license its BlackBerry QNX technology to CARIAD, including its QNX® OS for Safety 2.2. It will be integrated in CARIAD’s software platform VW.OS, specifically in the stack for advanced driver assistance systems and automated driving functions (ADAS/AD). Within this ADAS/AD stack of VW.OS, QNX OS for Safety 2.2 will serve as a reliable, safe and secure foundation. As part of the agreement, BlackBerry QNX will also provide professional engineering and consulting services for system-level integration, performance optimization, and solution validation.

“From chip to cloud, BlackBerry QNX is trusted by the world’s leading automotive companies for our leading-edge embedded software solutions that deliver safety, reliability and security,” said John Wall, SVP and Head, BlackBerry Technology Solutions. “With the industry coalescing around the pursuit of the software-defined vehicle, we look forward to working closely with CARIAD to help enable the cutting-edge cars of the future.”

Based on BlackBerry’s advanced and secure QNX® Neutrino® real-time operating system (RTOS), QNX OS for Safety is a fully POSIX compliant, open standards-based operating system that embedded developers can use to build safety-critical systems and has been certified to ISO 26262 ASIL D, the automotive industry’s highest functional safety standard. With a pre-certified, scalable microkernel RTOS, the solution enables automakers and embedded software developers in a wide variety of industries to accelerate their development timelines and reduce the cost in moving projects from research to production.

BlackBerry’s pedigree in safety, security, and continued innovation has led to the use of its QNX technology in production programs with 45 different OEMs, 7/7 of the top Tier 1s and over 215 million vehicles worldwide.