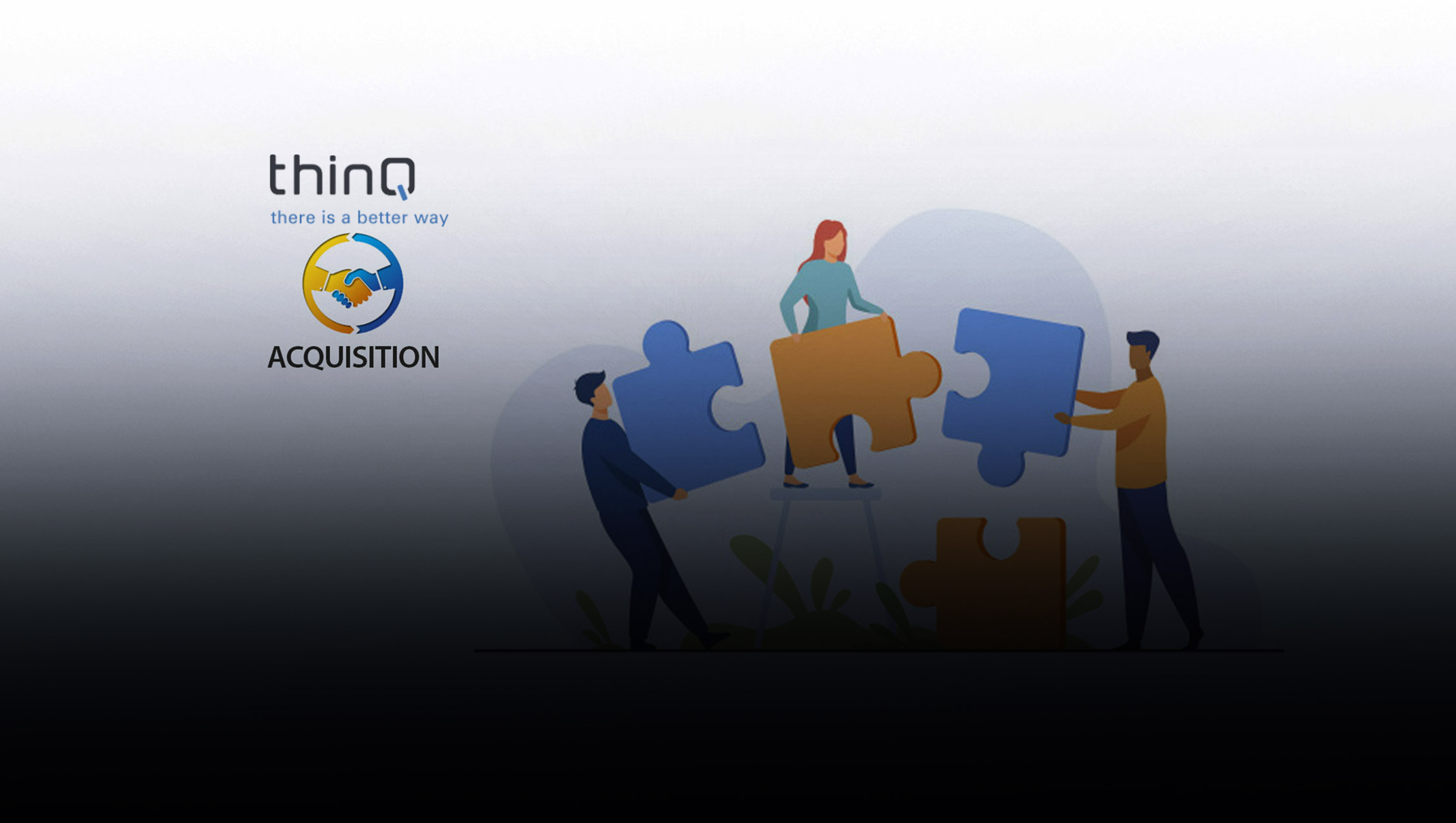 “The acquisition of Commio will give thinQ customers the ability to switch their phone numbers between providers to mitigate origination service impacts in near real-time,” said Aaron Leon, thinQ CEO. “Commio’s interconnections with a pair of nationwide tandem service providers will also expand thinQ’s domestic reach.”

Once the Commio integration is complete, thinQ customers will be able to purchase new phone numbers (DIDs) directly. The acquisition also positions thinQ as a leader in battling illegal and unwanted robocalls. As an iconectiv authorized service provider, thinQ will originate and receive verified calls within the new FCC-mandated framework – STIR/SHAKEN – planned to take effect in June.

“For a decade, thinQ’s toll-free least cost routing engine powered by 40 high-quality carriers has delivered unmatched redundancy and cost savings that changed the industry,” said Sam Shiffman, Commio CEO, who joins the thinQ management team. “Commio’s fully-redundant nationwide network and cloud-first approach is the perfect addition to thinQ. Adding redundancy for inbound voice origination adds multi-carrier failover at both the origination and termination of calls. It’s a first for any cloud communications platform to date, and I’m excited to be part of it.”