Less Than 20% of Retailers Are on Track to Meet Their Sustainability Targets, but There Are Reasons for Optimism, says BCG Study in Partnership with World Retail Congress 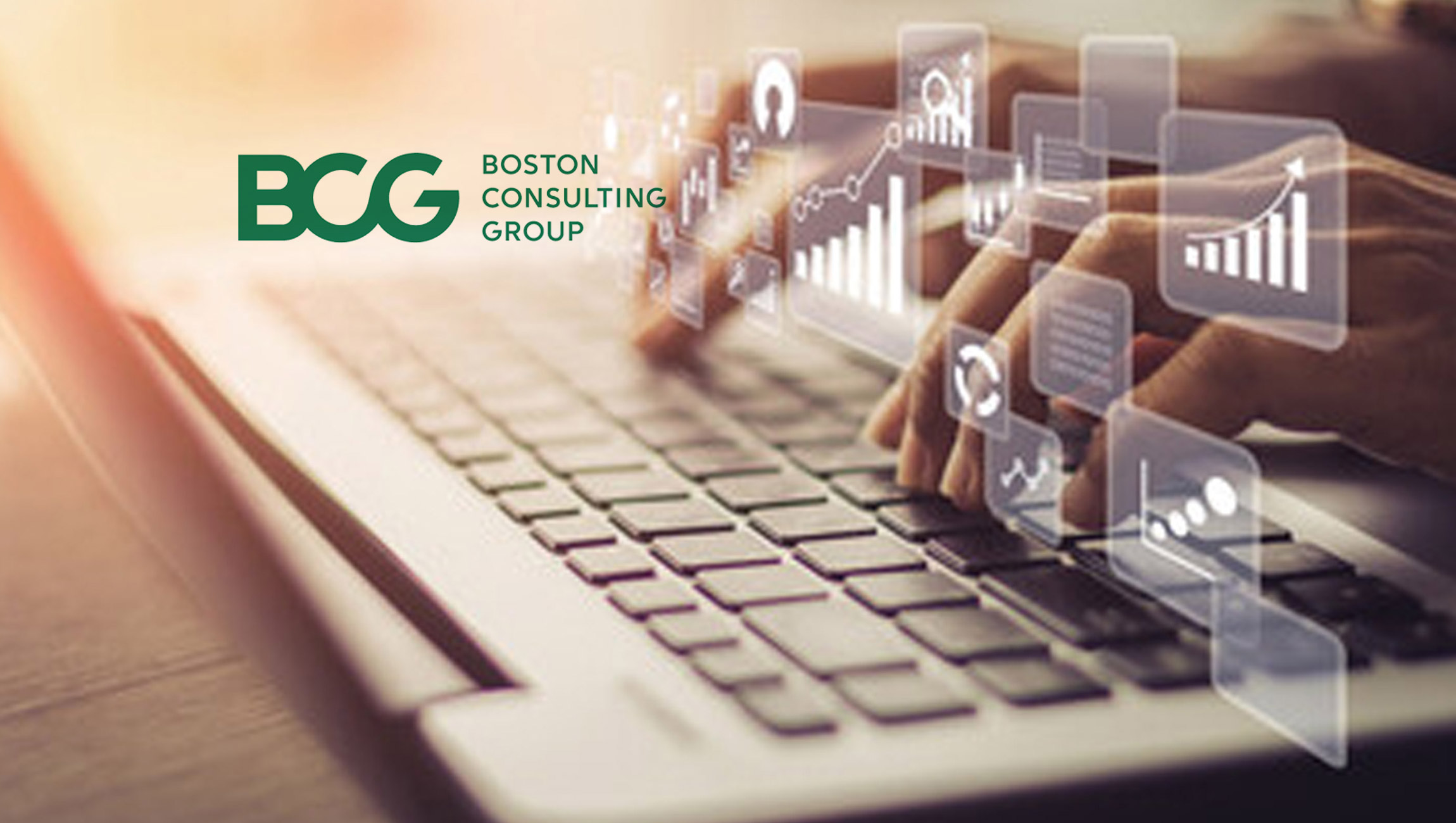 The retail industry must work harder and faster to make a meaningful impact to deliver on climate change commitments, according to a new in-depth study by global management consultancy Boston Consulting Group (BCG), collaborating as an “Our Planet” pillar partner with World Retail Congress. Sustainability In Retail Is Possible–But There’s Work To Be Done, released today, found that while sustainability is now a strategic priority for retail businesses the vast majority were failing to make meaningful progress.

The survey polled 37 major retail businesses around the world, including grocers, fashion firms and those selling homeware and electronics, with annual revenue ranging from $1 billion to $500 billion.

The findings revealed widespread understanding of the competitive advantages to winning in sustainability, including: a competitive edge over rivals, cheaper borrowing, lower costs, attracting new customers, and retaining employees, as well as the potential for tapping into new revenue streams.

However, the survey also found that the companies were “nearly unanimous” in believing that sustainability initiatives would drive value in the next five to ten years and half of the respondents believed their companies would invest “whatever it takes” to reach their goals.

The findings revealed that there was a clear disconnect between retailers’ bold ambitions and their progress on the sustainability journey.

Only a select few of the companies had reached the stage where they could claim sustainability was core to the company’s strategy, decision making, and value creation, according to the research.

While 60% of the firms believed their company’s goals were bold and differentiated, more than half had still not set any sustainability key performance indicators (KPIs) across their businesses to measure progress, and less than 20% were currently on track to cut Scope 3 emissions, which include those of suppliers, by enough to meet targets for limiting the rise in global temperature to 1.5 degrees, set by the Paris Agreement in 2015.

Some companies are stuck at “sustainability basics,” simply doing enough to comply with regulations and meet the minimum expectations of investors and other stakeholders.

The report highlights the need for a seismic shift in attitudes and business processes to place sustainability at the core of corporate strategy, decision making, and value creation. Firms need to do more to augment and accelerate their responses to tackling issues such as plastic packaging, which accounts for 40% of global plastic use.

Accenture Completes Acquisition of Capabilities from Trancom ITS