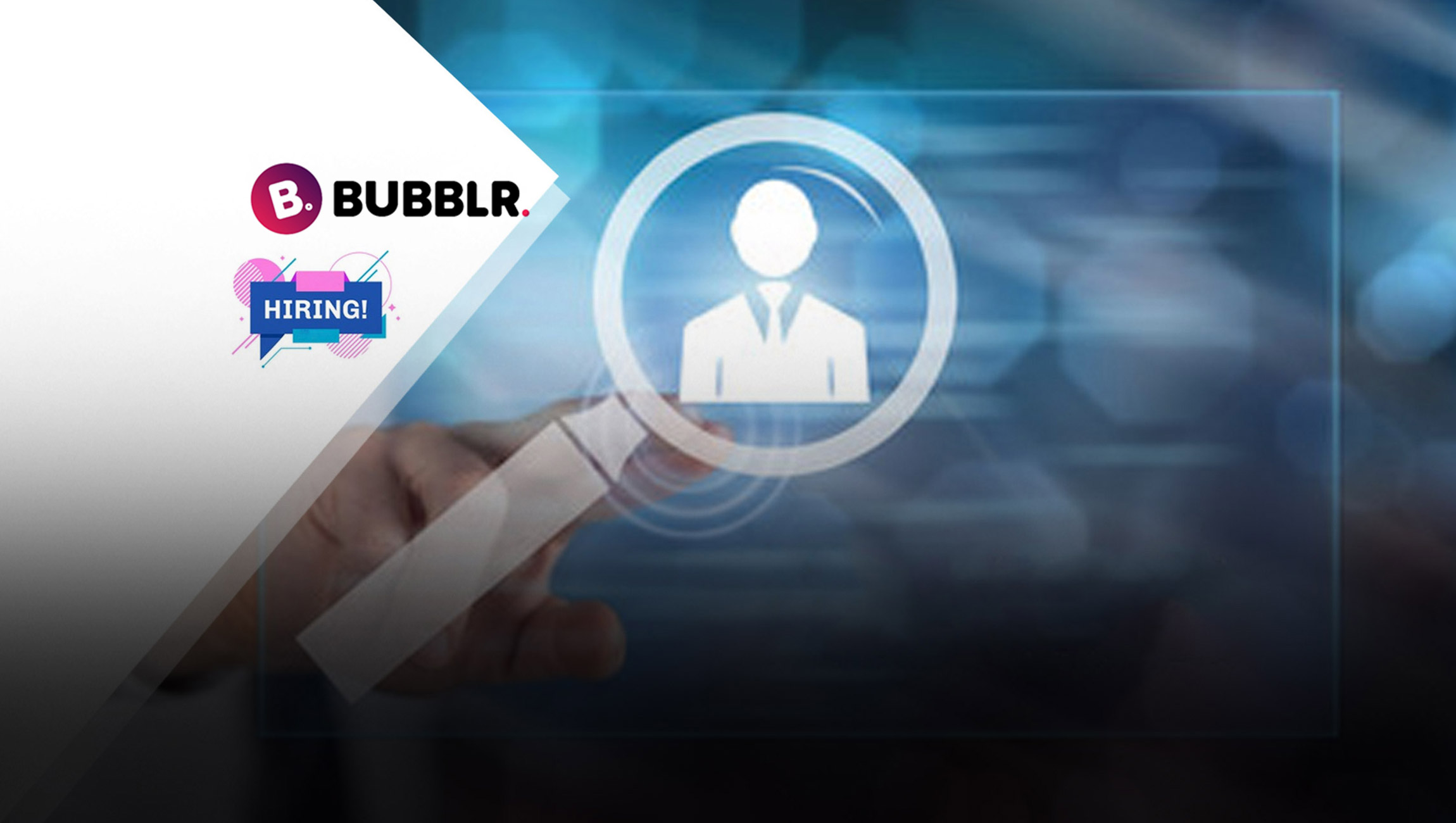 Bubblr Inc., (OTC PINK: BBLR), (“Bubblr” or the “Company”), an ethical technology company focused on the development and commercialization of mobile-first technologies, today announced that the Board of Directors has appointed Otto Berkes as a member of the Company’s Advisory Board, effective January 1st, 2021.

Since 2019, Mr. Berkes has served as Chief Executive Officer of Acendre Inc., a company focused on the design and development of enterprise software offering automation, intelligence, and analytical reporting solutions to manage recruitment, onboarding, measurement, engagement, and development of employees.

Mr. Berkes’ distinguished career includes eighteen years at Microsoft where he was a co-founder of Xbox, from initial stages of hardware and software development and prototyping, to leading technical strategy and co-leading market and business-development strategy through the initial startup stage. Following his Xbox efforts Mr. Berkes held numerous senior positions at Microsoft leading the development and deployment of hardware and software innovation in computer graphics, home entertainment, mobile devices, and cloud services.

Following his tenure at Microsoft, Mr. Berkes spent approximately four years at HBO where he was the Executive Vice President and Chief Technology Officer spearheading the company’s digital transformation and development of the HBO GO video streaming platform.

In 2015 Mr. Berkes became Executive Vice President and Chief Technology Officer at CA Technologies where he was responsible for in-house incubation of next-generation products through the CA Accelerator. He led Operation Tensor, a three-year, company-wide business transformation initiative aimed at shifting the majority of the company’s revenues to a subscription-based model.

SAP and Microsoft Expand Partnership and…