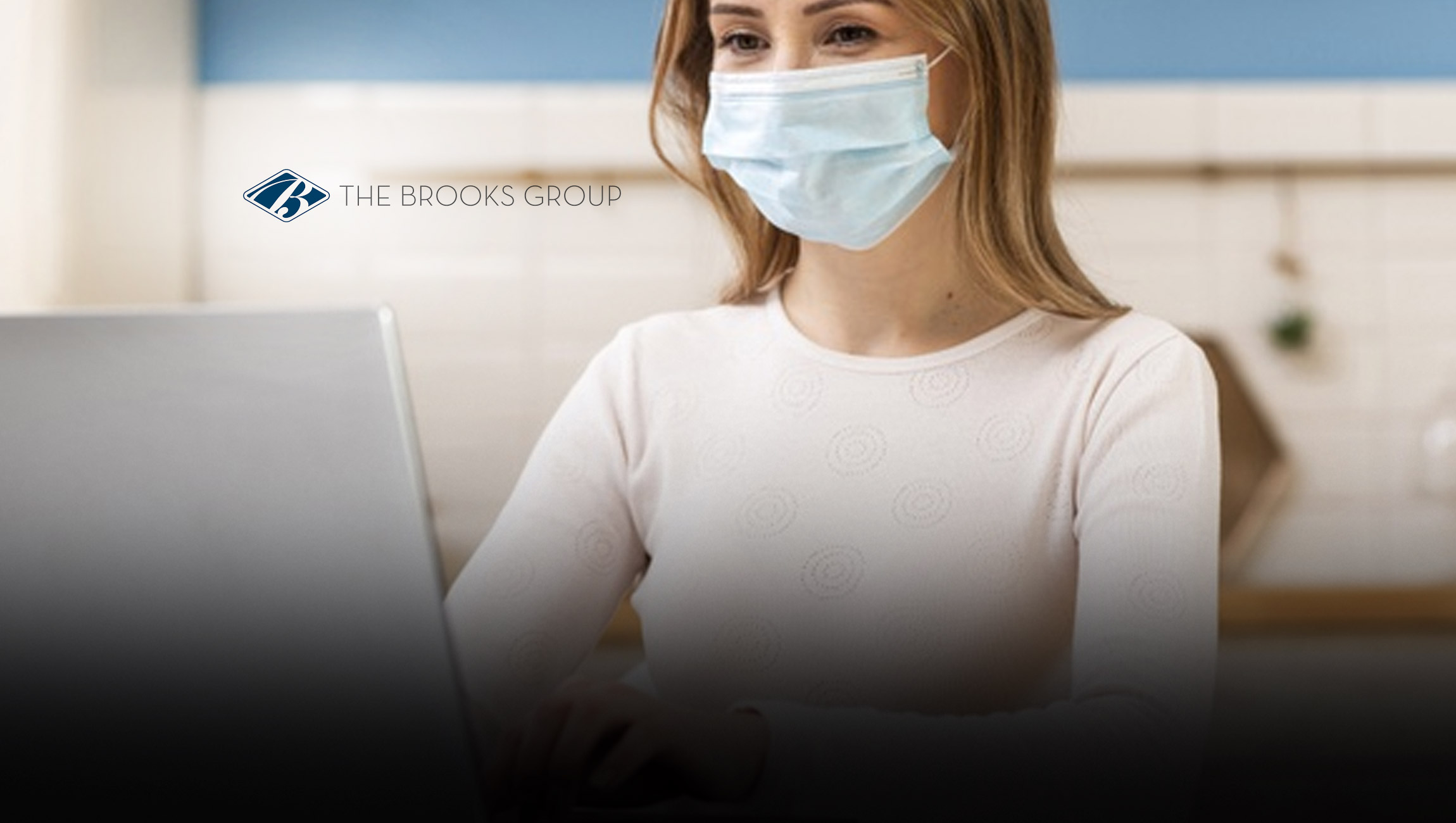 The Brooks Group – a corporate sales training and consulting business that has helped to build high-functioning, successful sales organizations since 1977 – has named Gary Fly as President, it was announced.

Fly, a senior executive with a quarter-century of elevating teams and enterprises to new levels of success, innovation, and client satisfaction, will pick up the baton of managing the day-to-day operations of The Brooks Group from Will Brooks, who will retain the title of Chief Executive Officer. Co-owner Jeb Brooks also will remain involved in driving strategic direction.

In his role as President of Brooks Group, Fly seeks to extend the success and legacy established by company founder William T. Brooks and which second-generation owners Jeb Brooks and Will Brooks honed and grew during the company’s rich, 40-plus-year history.

In shepherding The Brooks into the post-COVID-19 “Next Normal,” Fly will focus on the continued refinement of the company’s mission with an emphasis on embracing the shift to virtual delivery of training programs, faster new product development, and exciting consultative services.

After working with The Brooks Group in an advisory role on strategic initiatives for many years, Fly joined the team full time in 2019. He quickly made an impact by spearheading revenue-generating initiatives and go-to-market strategies that resonated with a changing marketplace. His focus on team building and results helped cross-functionally across Brooks Group, delivering on the organization’s revenue performance goals and earning him a promotion to Chief Revenue Officer in early 2020.