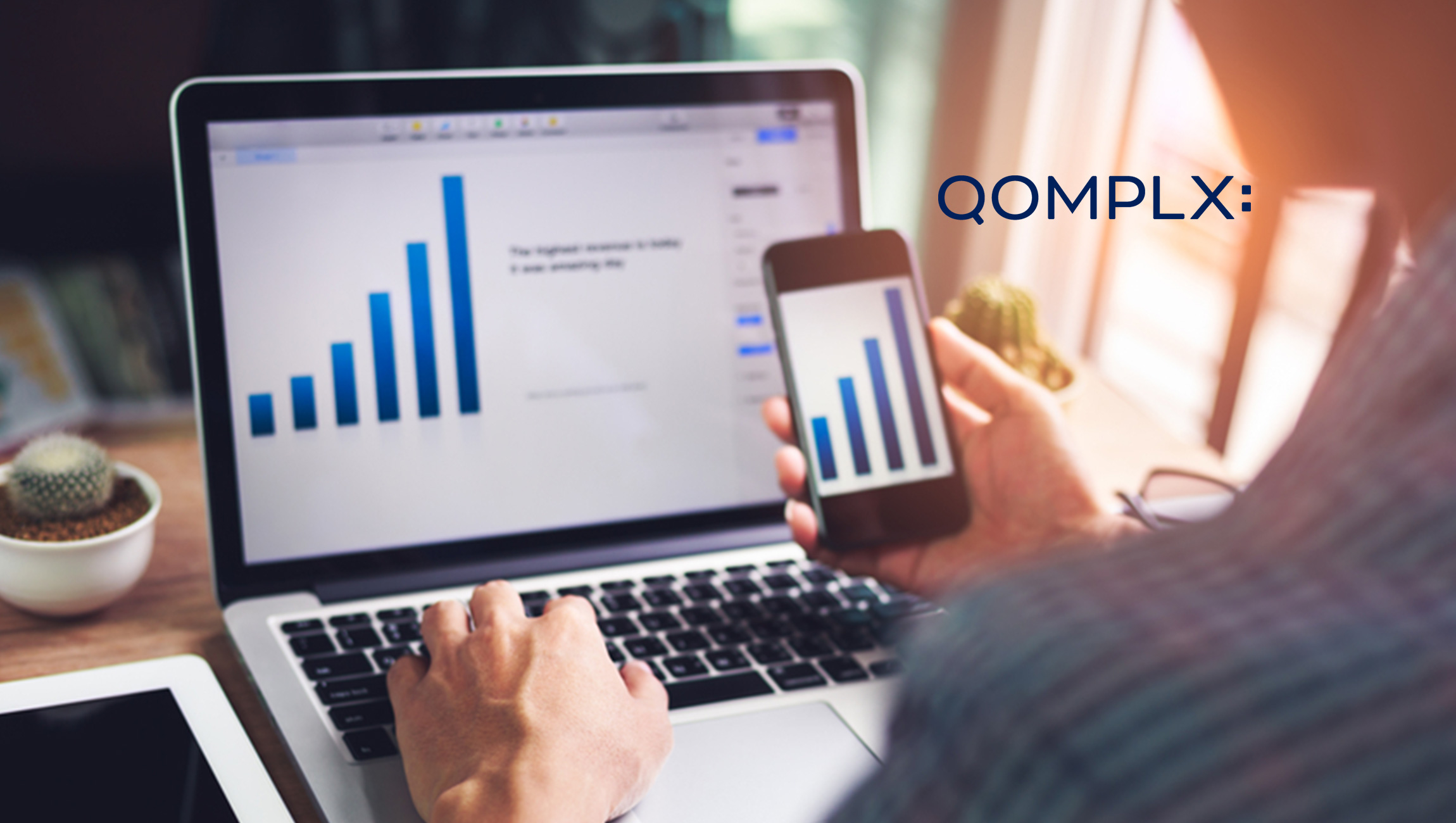 “We are thrilled to welcome Carol DiBattiste to our leadership team,” said CEO Jason Crabtree. “Her outstanding professional record speaks for itself, spanning senior roles in both the public and private sectors. Her proven ability to serve as a partner and advisor to Boards of Directors and management teams will aid QOMPLX as we complete our transition to public company operations.”

DiBattiste was previously Chief Legal and Compliance Officer at Comscore, where she spearheaded the company’s efforts on a wide range of legal matters, including strategic initiatives and governance, technology alliances, business transactions, intellectual property protection and litigation. Notably, she led the company’s data security policies, overseeing the company’s approach and commitments to consumer privacy.

“I’m excited to join QOMPLX at this critical time of growth for the company,” said Ms. DiBattiste. “I look forward to working with Jason, Andrew, and the entire QOMPLX team to support the company’s continued success, while maintaining a commitment to excellence and integrity in all legal and regulatory matters.”

Prior to joining Comscore, Ms. DiBattiste enjoyed a long and successful legal career at the highest levels of the federal government. She served as the Executive in Charge and Vice Chairman of the Board of Veterans’ Appeals at the U.S. Department of Veterans Affairs, as well as in senior positions in the Departments of Defense, Justice and Homeland Security. Among her many distinguished roles, she served as the Under Secretary of the United States Air Force, Department of Defense, confirmed by the U.S. Senate, where she led a $70 billion, 710,000 military and civilian department responsible for recruiting, training and education, and readiness, and earlier as Principal Deputy General Counsel for the U.S. Navy.

In the private sector, Ms. DiBattiste has served in five public companies in senior legal roles around privacy, security, compliance, and litigation, including Comscore, Geeknet, ChoicePoint, Reed Elsevier/LexisNexis and Education Management Corporation. Earlier in her career, Ms. DiBattiste was a partner in the international law firm of Holland & Knight.

Overtime Selects Ruby Has Fulfillment for the Brand’s…

HBC and Insight Partners to Establish Saks OFF 5TH…

Compasso UOL Has The Largest Number of Oracle Commerce…

Xeno Holdings Expands Its Service with…

This Indian SaaS Startup Is All Set To…