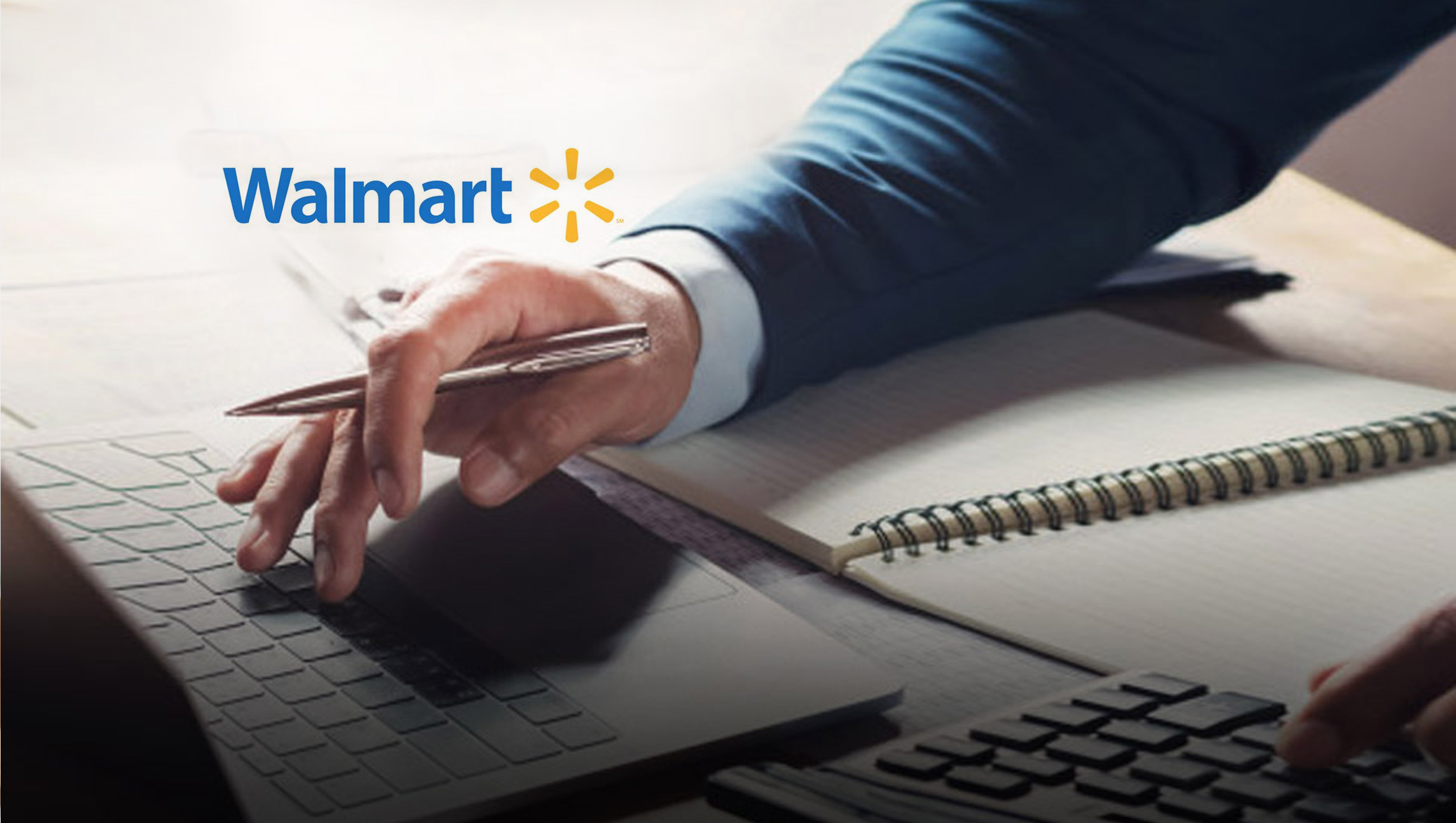 Doing what’s right for the future of our planet means making major change. That’s why we’ve committed to becoming a regenerative company powered by 100% renewable energy in our own operations by 2035, and are investing in the technologies of tomorrow, today – so each step toward our goal prioritizes renewable, restorative operations.

We’re pleased to announce that in collaboration with ENGIE North America, more than 500 megawatts (MW) of new renewable energy generation capacity are now operational across three separate wind projects. Together, these projects are expected to supply renewable energy annually to hundreds of stores, clubs and distribution centers across three U.S. states: Texas, South Dakota and Oklahoma. This is enough renewable electricity to power more than 240,000 average American homes for an entire year.

According to the American Clean Power Association, as a result of these transactions, Walmart procured the most wind energy of any company in the U.S. in 2019.

The Power of Wind

This is a powerful collaboration because it allows us to purchase offsite power from three separate windfarms in Texas, Oklahoma and South Dakota. Together, these facilities are expected to help avoid as much as 1.3 million metric tons CO2e of greenhouse gas emissions per year.

But beyond being better for the planet, these facilities also provide more direct benefits to communities by creating local opportunity. They support employment ecosystems all their own. According to ENGIE North America, the three projects supplied 1,000 construction jobs at their peak and are expected to deliver more than $400 million in landowner lease payments, taxes, wages and commitments over the life of the project.

The partnership highlights how our investments in infrastructure, paired with innovative thinking, are creating change for people and the environment in ways that will benefit the communities Walmart serves, our associates and customers – for years to come.

But it still stands as part of the bigger picture toward reaching our goal of becoming a regenerative company.

It’s not just wind energy that’s helping us fulfill our renewable ambitions. The sun is playing its part, too. According to the Solar Energy Industries Association, in 2019, Walmart added the most solar of any company in the U.S., increasing our solar use by more than 35%. This growth in solar was driven by several large offsite solar projects added to our long history of using solar at our facilities. And according to the EPA Green Power Partnership Top 30 Retail Ranking, Walmart was the top retailer in terms of annual green power usage in the U.S. in 2020.

These recent strides have moved us closer to meeting our goals. In 2020, renewable sources supplied an estimated 36% of our electricity needs globally. To date, our actions will have helped to bring more than three gigawatts of new renewable energy capacity to power grids since 2008. As of the end of 2020, we had more than 550 onsite and offsite projects in operation or under development in eight countries, 30 U.S. states and Puerto Rico.

Last year, the renewable energy supplied by our projects globally grew to over 4 billion kWh, and we’re not planning on slowing down.

Beyond our efforts to scale renewable energy for our own operations, we’re encouraging our suppliers to take action in theirs through Project Gigaton, our initiative to avoid a gigaton of greenhouse gas emissions from our global supply chain by 2030. In September 2020, in collaboration with Schneider Electric, we launched Gigaton PPA™ to help engage our suppliers in accessing renewable energy purchases and accelerating greater renewable energy adoption.

Securing innovative, scaled energy transactions is another solid step toward our goal of being powered by 100% renewable energy by 2035 and achieving zero emissions across our operations by 2040. With a mixture of infrastructure and innovation, we can set an example for what one company can do to move toward a cleaner future.