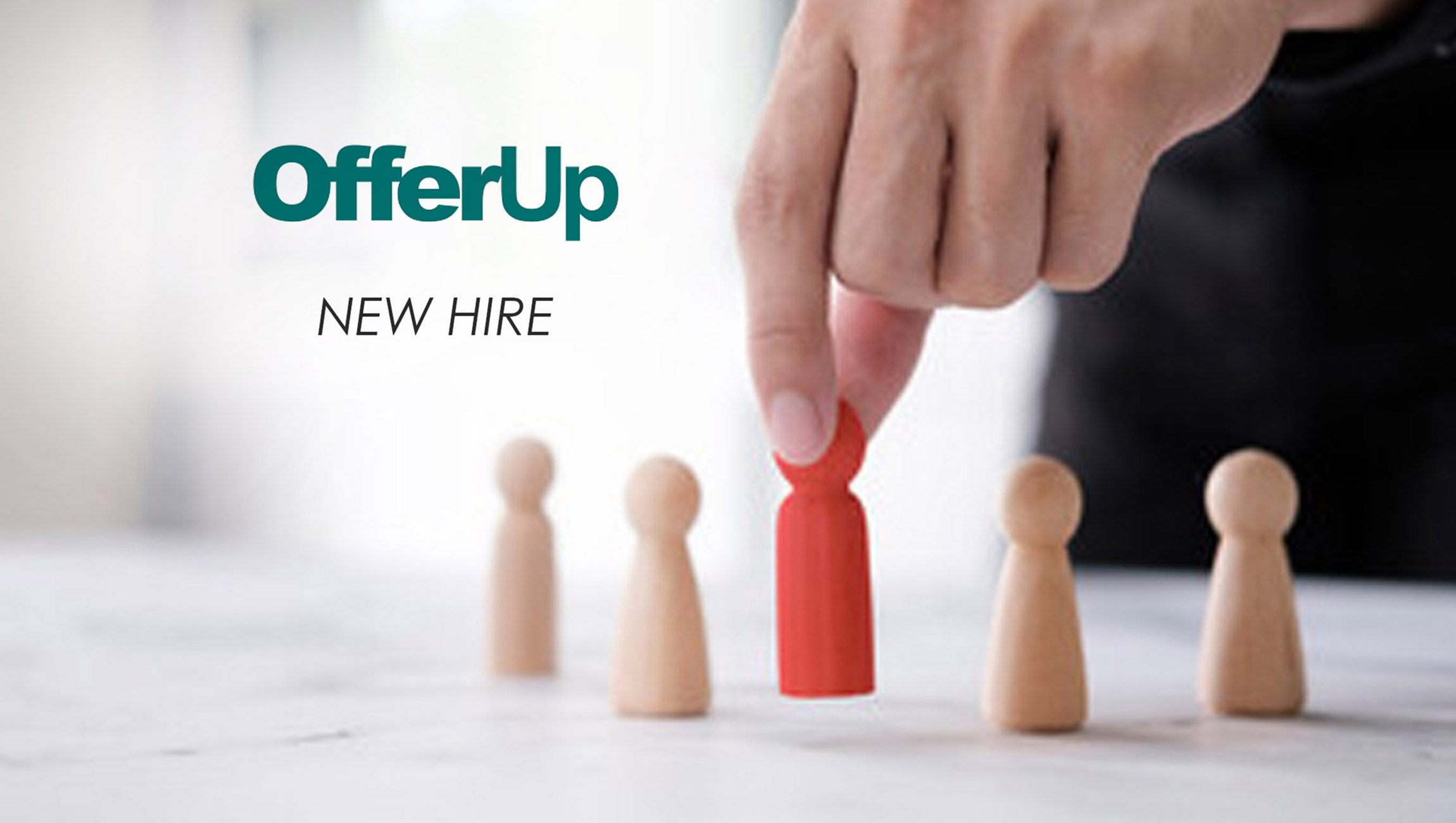 Today, OfferUp announced that Melissa Binde has been appointed as Chief Technology Officer. Melissa brings over 20 years of experience in the technology industry, including from companies like Google, Nordstrom, Amazon and most recently, Splunk where she led a $1 billion Cloud engineering business. In her new role, Binde will lead OfferUp’s rapidly growing engineering and data science divisions, driving growth in key areas including infrastructure, security, product engineering, and architecture. Melissa will also oversee company investments into user experience improvements within the OfferUp marketplace, personalization tools, and improved recommendation functionality to simplify the overall customer shopping experience.

Read More: ZAPTEST: Implement Test Automation With The Help Of This Gartner(R) Report

“Adding a seasoned leader in the technology space like Melissa to our growing team at OfferUp is exactly what we need to take our business to the next level,” said Todd Dunlap, CEO of OfferUp. “Melissa has demonstrated the ability to be a creative and collaborative leader that can innovate and drive organizational growth at scale, and I’m looking forward to working alongside her to achieve our goal of being the platform of choice for local commerce nationwide.”

“I’ve been amazed by OfferUp’s vast potential and continued efforts to innovate on behalf of it’s growing community of buyers and sellers,” said Melissa Binde. “I’m looking forward to joining an executive team with decades of experience and a passion for evolving what’s possible in the recommerce space.”

OfferUp, which reached 56 million users in 2020, is the largest mobile marketplace for local buyers and sellers in the U.S., and is one of the most popular shopping apps on both iOS and Android.

SupplyHound Raises $2.5 Million in Seed Funding from Point72 Ventures and others

Staytuned Enters Into a Strategic…