Intel Elects Barbara G. Novick to Board of Directors 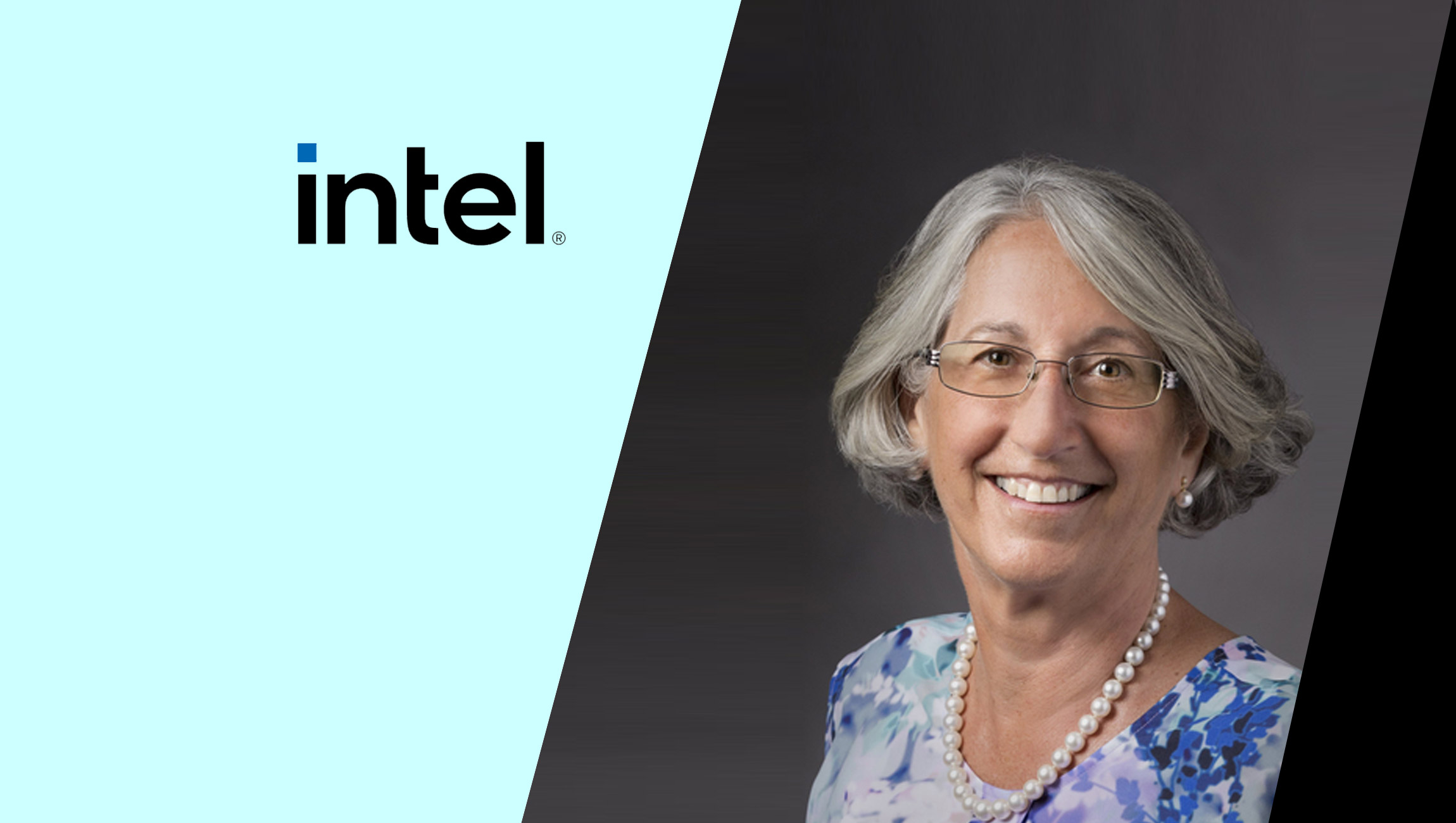