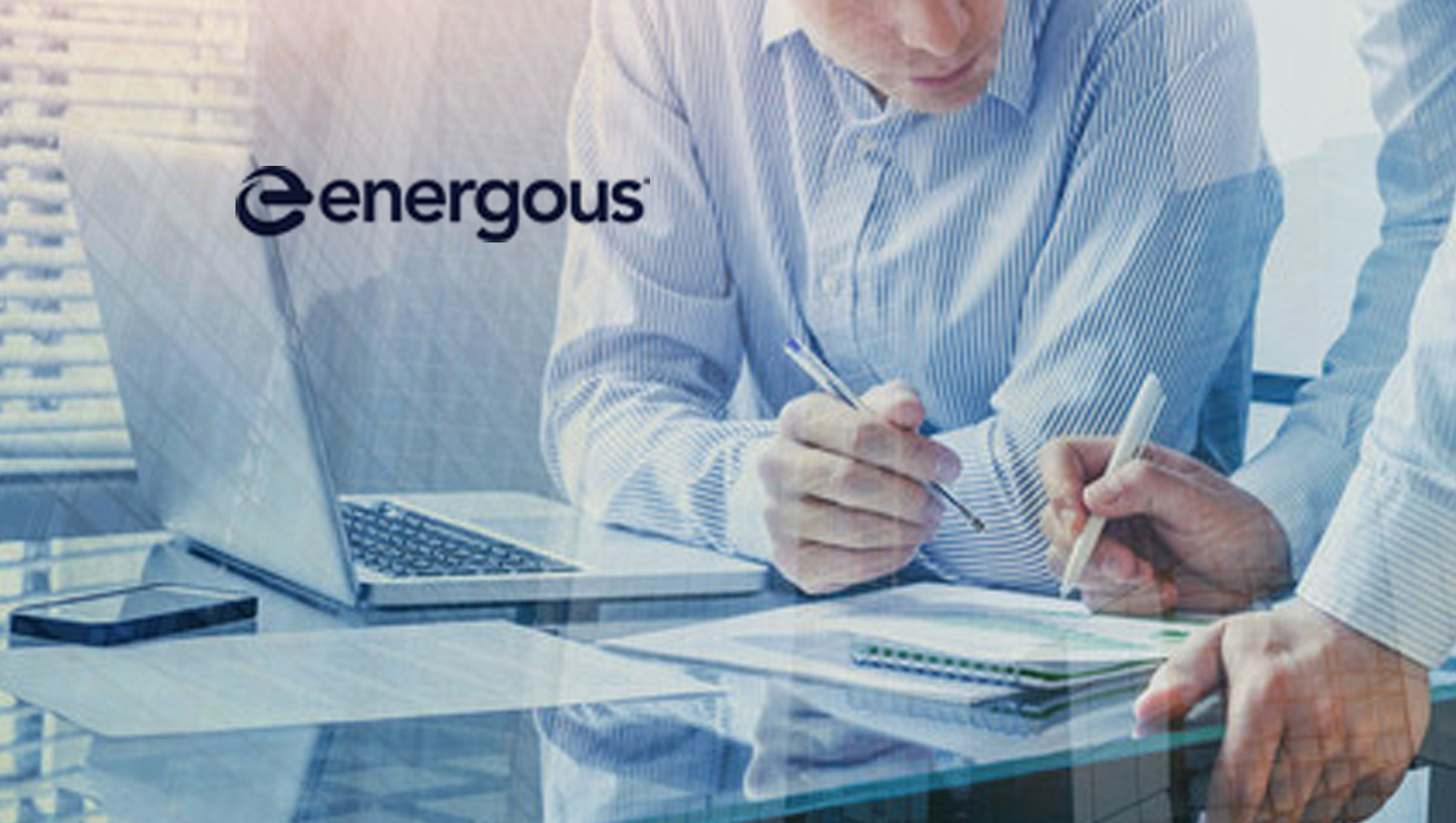 Energous Corporation, a leading developer of RF-based wireless power networks, today announced the appointments of Bob Friday, Alessandro Piovaccari and Mark Tyndall to the Energous Board of Advisors.

“All three are well recognized in their industries as visionaries and leaders, and we welcome them and look forward to tapping into their expertise and previous experience as Energous continues to expand the reach of its growing global ecosystem of wireless power network technology.”

The new Board of Advisor appointments are announced amidst an expanding IoT ecosystem – expected to grow from 12 billion devices in 2021 to nearly 40 billion in 2025, according to IDC – whose reliance on batteries that require replacement or cumbersome charging cables presents logistical problems and hidden costs to IT teams in any large-scale industrial or retail IoT deployment. Energous’ WattUp technology solves these challenges by delivering reliable and consistent RF-based wireless power to multiple devices simultaneously at-a-distance, supporting the higher levels of power needed by today’s devices and tomorrow’s innovations.

“Energous is honored to welcome Bob, Alessandro and Mark to our Board of Advisors as we continue to support the growing power needs of the global IoT ecosystem,” said Cesar Johnston, CEO of Energous. “All three are well recognized in their industries as visionaries and leaders, and we welcome them and look forward to tapping into their expertise and previous experience as Energous continues to expand the reach of its growing global ecosystem of wireless power network technology.”

Friday is group vice president, chief AI officer at Juniper and CTO at Juniper‘s AI-Driven Enterprise business unit, which develops Marvis, a self-driving networking artificial intelligence/machine learning solution for enterprises. He was co-founder, vice president, and chief technology officer at Mist, which was purchased by Juniper Networks in April of 2019. He started his career in wireless at Metricom (Ricochet wireless network), developing and deploying wireless mesh networks across the country to connect the first generation of Internet browsers. Following Metricom, Friday co-founded Airespace, a start-up focused on helping enterprises manage the flood of employees bringing unlicensed WiFi technology into their businesses. Following Cisco’s acquisition of Airespace in 2005, Friday became the vice president and chief technology officer of Cisco enterprise mobility, where he drove mobility strategy and investments in the wireless business. He also drove industry standards such as Hot Spot 2.0 and market efforts such as Cisco’s Connected Mobile Experience. He holds more than 15 patents.

Piovaccari previously served as Silicon Labs’ chief technology officer and senior vice president of central R&D and was responsible for the company’s product research and development. He currently serves as the vice president of conferences for the IEEE Solid-State Circuits Society and a visiting fellow in approaches, methods and practices in circuit design in leading fabless companies at the University of Bologna in Italy. Additionally, he is a member of multiple startups and education advisory boards. Piovaccari has more than 25 years of technical and management experience in the semiconductor industry and has co-architected and led many wireless and IoT SoCs with a 4 billion devices shipments. Piovaccari holds PhD and Laurea degrees in EECS from the University of Bologna and a Post-Grad (summa cum laude) in EECS from Johns-Hopkins University.

From 2008 to 2021, Tyndall was senior vice president of corporate development and strategy at Dialog Semiconductor and a key member of the management team transitioning the company from a sub-$100 million valuation to a recent trade sale to Renesas for $6 billion. From 2006 to 2008 he was vice president of business development and corporate relations at MIPS Technologies, and prior to this he served as vice president of business development at Infineon since 1999. Earlier in his career, Tyndall held management positions in marketing at Fujitsu Microelectronics and semiconductor design at Philips Semiconductors. He has also served on the board of multiple start-ups that were successfully acquired.

Gartner Research Board Heralds a New Era of Digital Productivity