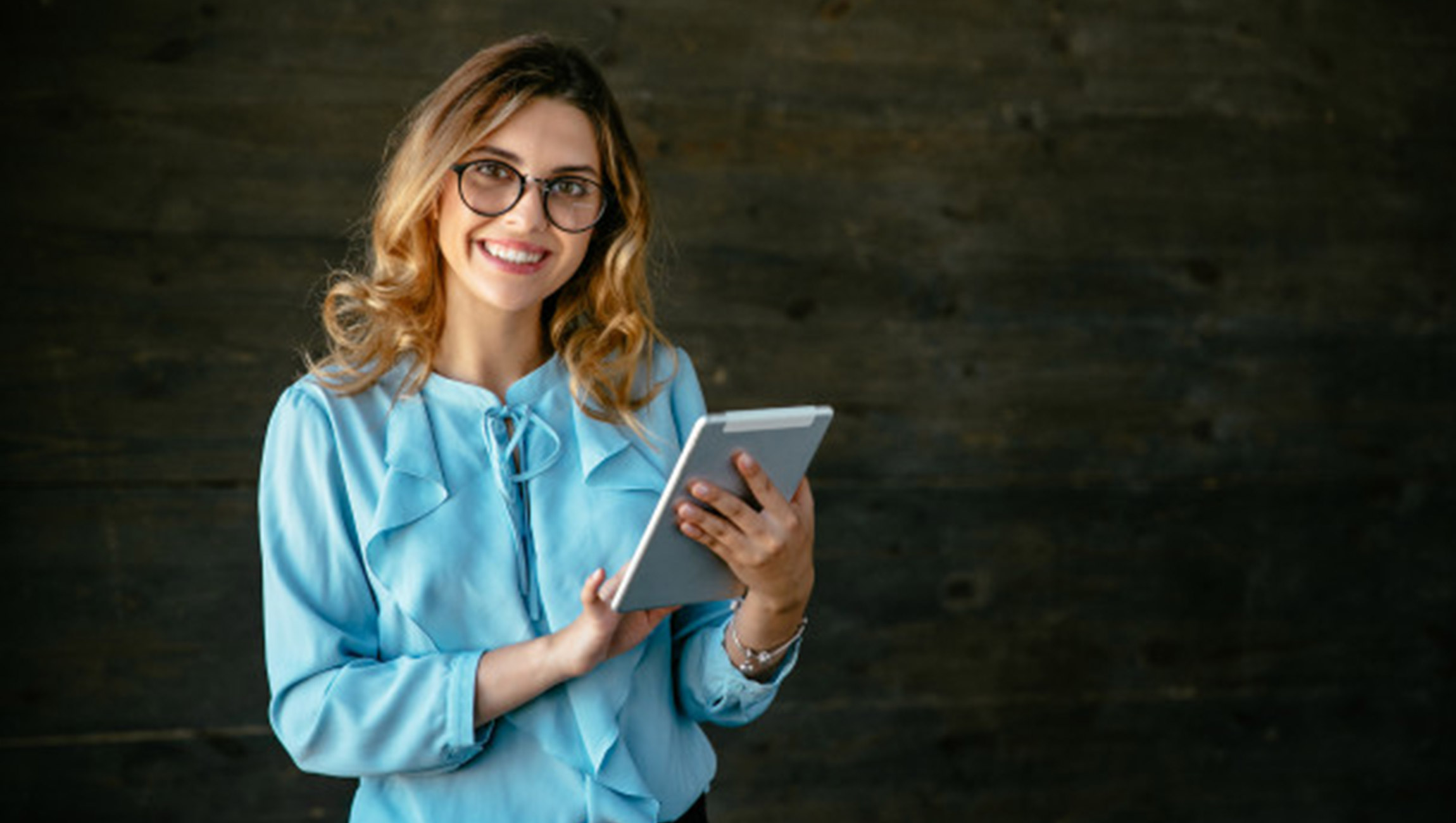 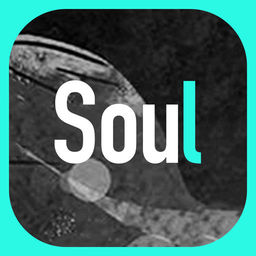 Is there any industry that has thrived under quarantine as the Covid-19 pandemic still tears through the world? One of the unexpected beneficiaries has been social networking apps that are helping people stuck at home stay connected with the rest of the world. The smash hit app Clubhouse epitomizes an emerging social media trend featuring technology-driven social platforms. Unlike Clubhouse, most social media services have grown following a solid, sustained growth pattern, and built their user base from the ground up. Among them, one social platform that stands out is SOUL, which has of late come to overseas markets including North America, Japan, and South Korea.

Launched in 2016, SOUL can be considered a “veteran” among an army of innovative social media sites. Since its launch, the app has promoted emotional networking, and found favor with the younger generation, garnering more than 100 million registered users worldwide and 30 million MAUs (monthly active user), making it the top five most downloaded free social networking apps on the China App Store.

The product logic behind SOUL is nowhere near complex: connection and content hold the key to sparking the desire to socialize. SOUL users can form meaningful connections with one another through text and voice messaging, or video call. On top of that, the app’s “Explore” feature is designed for users to post personal statuses and browse through interesting content generated by others. On the surface, the magic of SOUL’s huge popularity lies within its refreshingly simple interface design. However, upon closer inspection, the app owes its success to its intelligent social media algorithm-based recommendation system.

A good case in point for a relationship-based platform is Facebook, which attracts individuals from pre-existing social circles, before increasing their engagement using content created by their friends and families. Similarly, Clubhouse users rely on access to other users’ phone contacts to develop an extensive network of its own users.

On the other hand, content-based platforms, like Twitter and Instagram, operate the other way around. They lure and retain newcomers with their original and captivating content, who as new recruits produce even more content. In addition, social media sites focused on user scenarios, such as workplace, school, gaming, and knowledge sharing, also come under this umbrella.