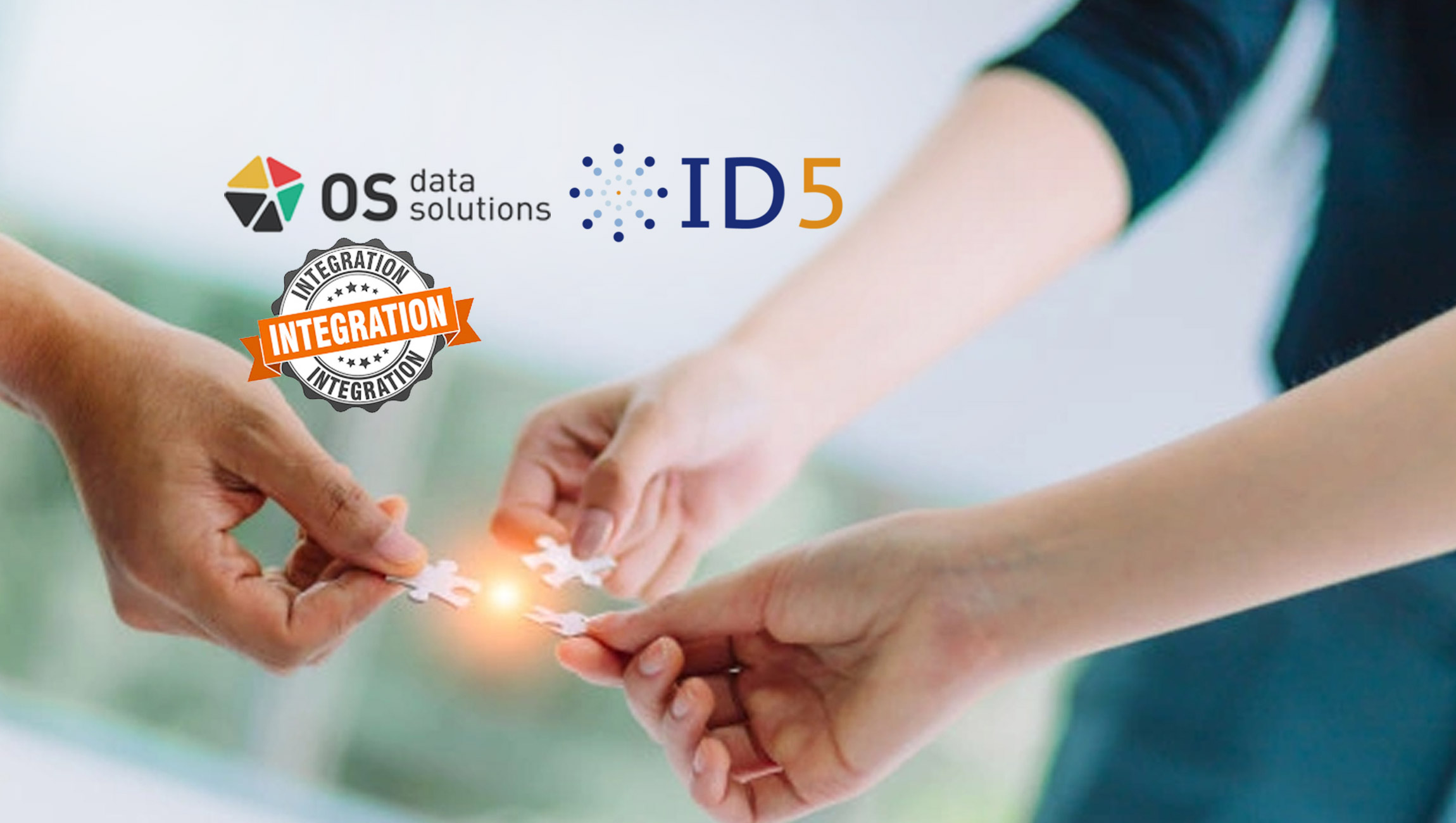 OS Data Solutions, the Premium Data Provider for Digital Marketing in Germany integrates with ID5, the leading identity solution for digital advertising, and increases its reach by 28% across all browsers.

OSDS recognised that the limitations imposed by the third-party cookie were preventing them from activating their data across the major browsers. With cookieless browsers Safari, Firefox and Edge already accounting for 40% of internet traffic in Germany, OSDS wanted to source an effective cookieless solution to ensure that its business was prepared for Chrome’s inevitable deprecation of the third-party cookie.

To counteract these limitations and reclaim their unaddressable audiences, OSDS worked with European DMP, The ADEX, their demand-side partner, Active Agent, and one Major German Publisher to integrate with ID5 and test and record the results of this integration.

Two identical campaigns were run simultaneously from May 17 until May 31 2021 to test the effectiveness of the ID5 solution, with the only differing factor being the involved data segments (one being based on the ID5 ID, and the other on the cookie ID).

After the testing phase was complete, not only did results from the Major German Publisher show a reach increase of 28% across all browsers for ID5 compared to the cookie, but further results also showed more impressions and better return on data investment for the ID5 ID campaign.

The ADEX reported that the ID5 ID campaign delivered 16x more impressions on Firefox, 14x more on Edge and 8x more on Safari. OSDS was also able to activate its data to target cookie-less traffic at a more competitive price, resulting in a 29% win rate increase with the ID5 ID campaign.

ID5 has seen immense growth over the past six months following its Series A funding round of USD$6m (£4.4m) back in March 2021. Many leading media owners and technology platforms have adopted ID5’s next-generation identity solution to better address cookieless traffic today and prepare for the transition to the post-cookie world. Recent partnerships include those with Mediavine, ItaliaOnline and Future. Today, the ID5 ID is the most adopted cookieless ID and most installed ID module via Prebid, powering 60,000 domains and reaching 3.4 billion users per month globally.

“The results of the test indicate that the usage of ID5 bears considerable reach and revenue potential already today given its usability on third-party cookieless inventories. We strongly believe that alternative IDs based on deterministic & probabilistic methods like the ID5 ID will play an essential role in the cookieless future of Online Marketing,” comments Dr. Ralf Kiene, Co-CEO of OS Data Solutions.

“The oncoming departure of the third-party cookie is undoubtedly a challenge for the industry, but the results of this case study prove that this isn’t a bad thing. With positive results for the ID5 ID soaring above the Cookie ID in helping OSDS to achieve its goals, it is clear that not only is the ID5 ID a successful alternative to the third-party cookie, but it is also a more effective one,” comments Mathieu Roche, CEO and Co-founder at ID5.