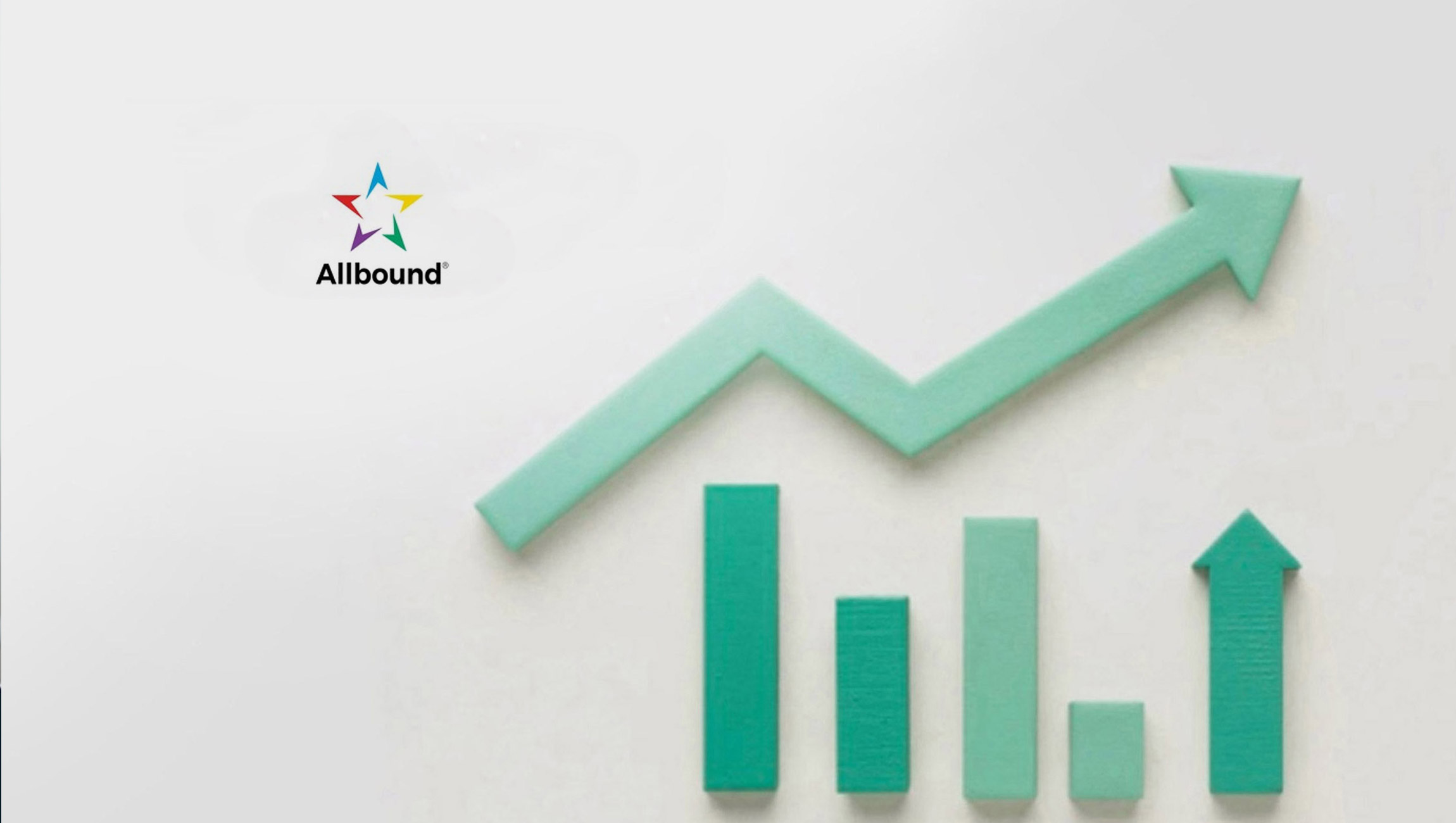 Allbound, a world leader in partner relationship management (PRM), observed portal users for several months to determine which interactions had the greatest impact on retention and engagement rates. This data can help channel managers prioritize which PRM actions to guide partners towards and more accurately measure activation rates.

According to the study, user frequency is an early indicator of consistent partner retention and engagement in the long run. Partners who sign in at least ten times are 575% more likely to engage with their portal after twelve weeks than those who visited fewer times. Channel managers need to heavily promote portal utilization during onboarding by utilizing key software features and consistent messaging.

“Making a good first impression with your partners is important, but their last impression is what counts,” said Ryan Sherman, VP of product at Allbound. “So make sure you constantly give your partners a reason to engage early, and often. Regular engagement will quickly become a habit for your partners.”

The survey also shows that even rare interactions with easily accessible content on PRM platforms such as accessing two articles doubles the potential for long-term engagement. Portal visitors who clicked on the Popular and/or New Content widget from their dashboard were twice as likely to remain active 12 weeks later than those who did not.

Read More: Creatio Expands its Presence in Australia, Partners with…

Among the study’s additional findings:

“This is the first time such data has been made available to channel professionals,” Sherman notes. “Now, they can make better informed decisions when determining activation, prioritizing resource development, and shaping the user journey within a partner portal.”