Why Early Stage and Start up Businesses Should Be Selling Now

By Nicky Cotter, Head of FinTech and M&A Funding 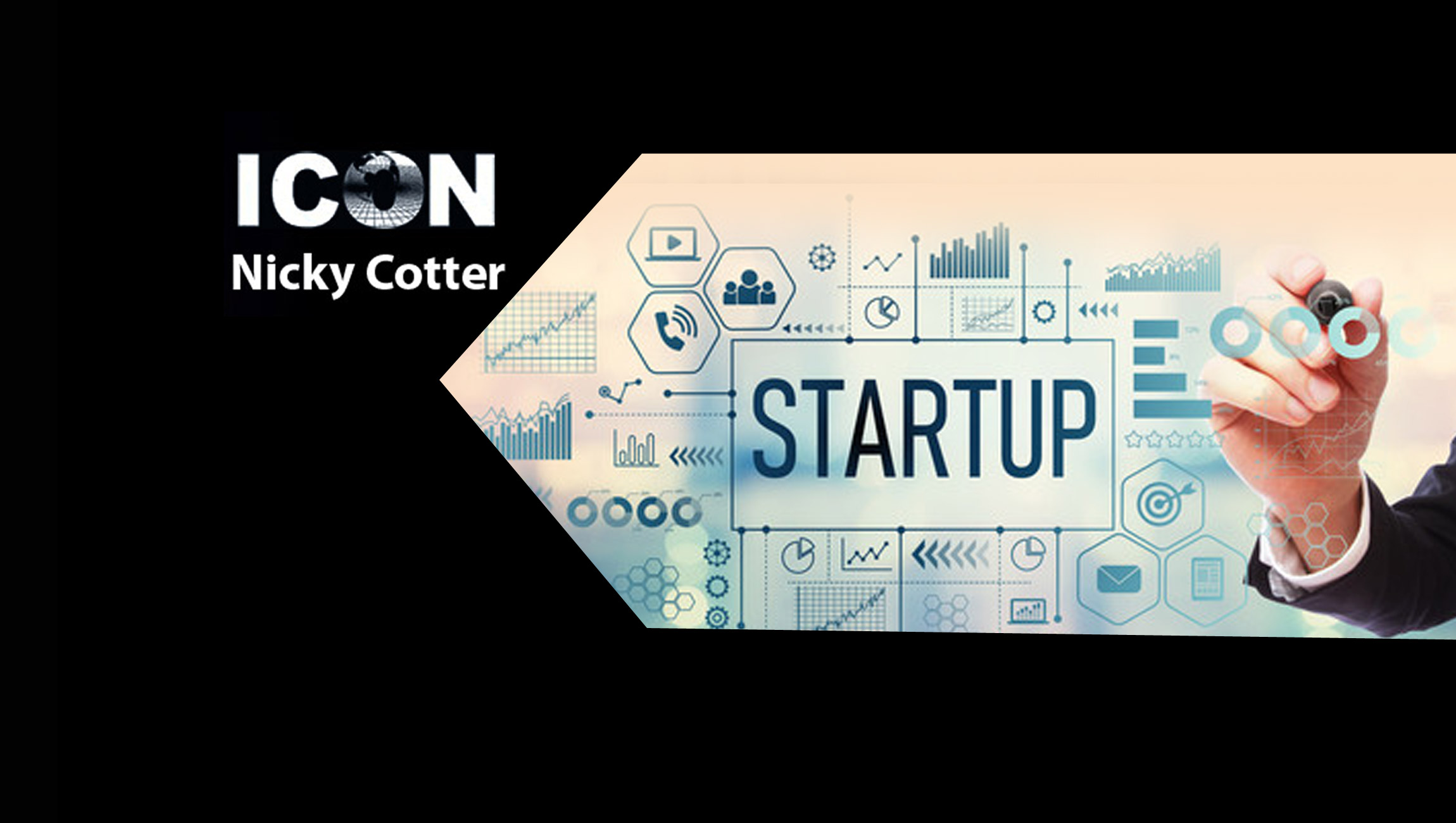 Today’s tech entrepreneurs sit on the cusp of a huge opportunity to cash in during 2021. Digital transformation, fast-tracked by lockdowns across the world, has not only created an environment ripe for new digital solutions, but a huge appetite among PEs looking to buy into tech to build and sell, or for corporate acquirers to gain an edge over rivals or to provide new revenue streams.

The big question on the lips of entrepreneurs the world over is, do we focus on growing organically in an increasingly competitive market, or do we look to exit while acquisition valuations are remarkably high?

With strategic investors holding record levels of cash leading to frothy, possibly top of the market valuations, there’s a strong case for all fast-growth tech companies to consider an exit.

Before the pandemic-induced lockdowns, private equity firms raised record-sized funds. Meanwhile, strategic acquirers’ cash holdings continue to balloon while interest earned on their cash has hit a record low—leading corporates to look for return on assets elsewhere, including M&A.

It is precisely for this reason that early-stage and start-up businesses should be looking to exploit a rare and unprecedented valuation environment to turn their hard work into cash. Only those geared up for the long haul should be holding back.

In a climate where software companies are frequently being acquired for 20x-30x revenue, or more, it has to be asked how long will it last, and how long do businesses have to make themselves ‘exit ready’ while conditions are ripe? Perhaps the best way to answer timing is not to ask when a correction may hit, but instead to ask ‘has there ever been a better time to sell than now?’

For would-be sellers, another motivator is the growing list of potential exit targets. The larger the buyer pool, the greater the chance for competitive bidding to drive up valuations. The buyer pool was bolstered during the pandemic as migration to the Cloud accelerated a growing trend toward digitisation.

The result is that companies in non-tech sectors are becoming tech acquirers. Corporate leaders from industries including agriculture, publishing, consumer packaged goods (CPG) and fast-food conglomerates have made tech acquisitions, oftentimes paying valuation multiples on par with the traditional serial tech acquirers.

Digitization isn’t just providing internal efficiency and operating benefits for acquirers; it’s also creating the opportunity to participate in frothy financial returns as well. As an example of this trend, in November 2020 Canadian telco Telus announced it was to acquire AI annotation company Lionbridge for $935m. Two months later, Telus reported it would take its newly acquired Lionbridge business public as a separate entity. C3.ai’s IPO must have influenced Telus’ strategy. We expect this ‘broadening’ trend to continue as VCs fund ever more industry-disruptive vendors that have potential to become digital empowerment targets for new and evolving industries.

Though digitization is a positive factor for entrepreneurs, it’s a widely recognized opportunity that has spawned thousands of tech competitors. And with nothing to do during the pandemic but work, those competitors are developing disruptive technologies at breakneck speed—releasing new products at a fraction of the pre-pandemic pace.

Another influencer on whether or not to seek an acquisition now is potential changes to capital gains tax treatment. Both in the UK and in the US, such changes are expected in the near term. The effect would be that entrepreneurs and their VC investors who sell afterward could pocket less than if they realized their investment before these potential changes.

Ultimately, the decision of when to exit is to be made by CEOs and their investors. That decision isn’t easy to make, and shouldn’t be made at the last minute. Exit planning and timing can be game changers in the valuation a transaction can achieve. Identifying the right acquirers and precise messaging to attract them is key. Businesses need to differentiate from the multitude of competitors with similar positioning to build a relationship with potential acquirers as a partnership – aiming to prove value now to ensure a premium acquisition valuation down the line.

Given that exit preparation and execution varies from 4-12 months – relationship development taking between 1-6 months, deal preparation 1-2 months, deal marketing 1-2 months, and deal diligence another 1-2 months – those looking to capitalise on current buoyant valuations now need to start the preparation process now.  As Thomas Edison so aptly put it, “We should remember that good fortune often happens when opportunity meets with preparation.”

Nicky is the Head of FinTech/ InsurTech at ICON, a company that helps secure funding.

SalesStar Podcasts of Q1 in 2021! Featuring Zilliant, SAP, Avalara, Groove and many…

Customer Support Tools For Sales Teams: Exploring a Few of…