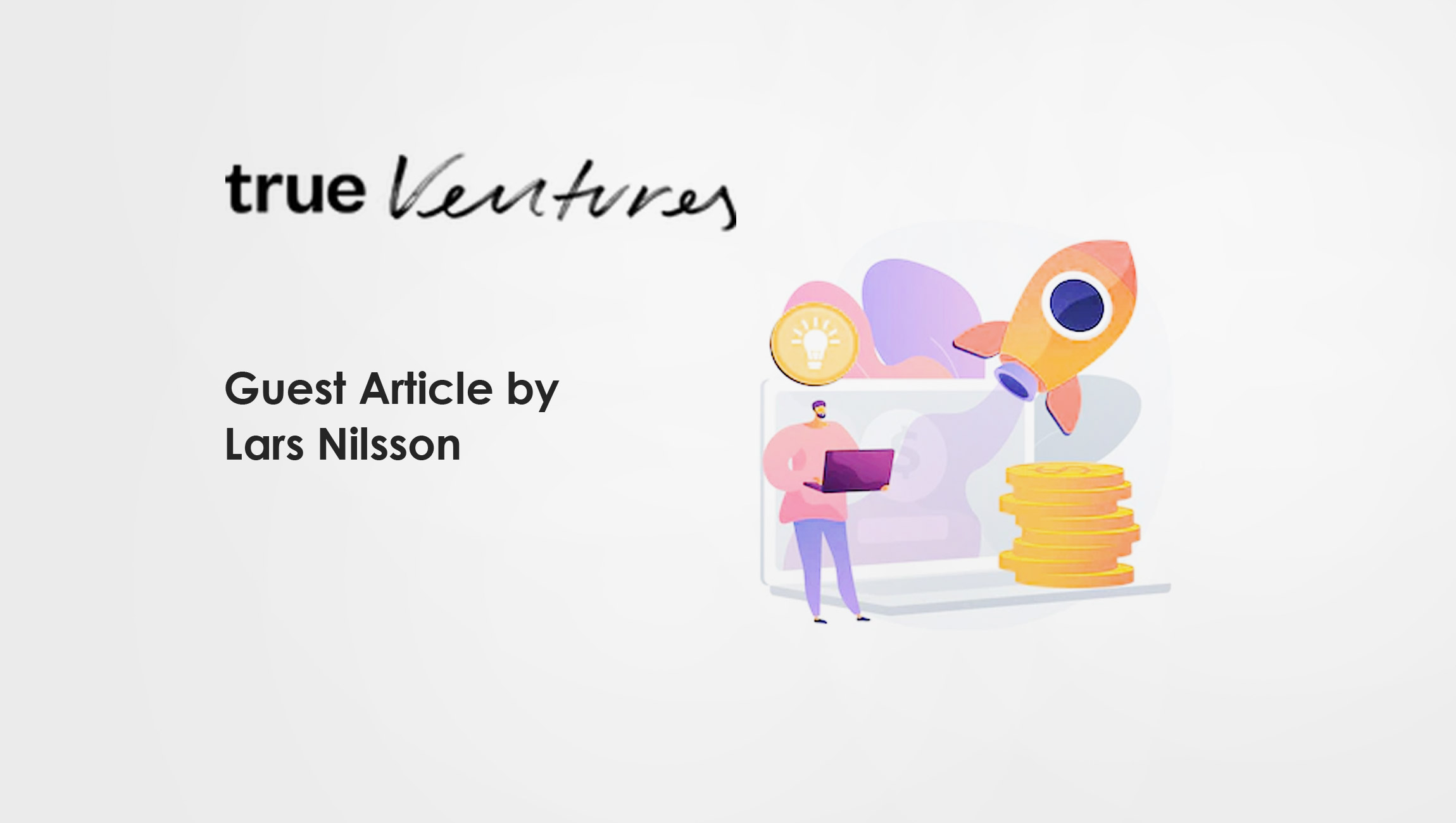 I’ve written before about the first five hires a founder should make if they want to drive revenue early: a digital marketer; a sales development rep (or, even better, two); a sales rep; a revenue operations lead; and a customer success representative.

If a startup founder sets out with these roles and builds their company from there, they should find plenty of proof of success: a strong pipeline, a steady increase in annual recurring revenue (ARR), and a solid amount of data to back it up.

Up until a company hits about $1 million in revenue, founders have likely been heavily involved with sales. Investors like to see that because when a founder is close to sales, they’re also close to the problem their company has set out to solve. At this point, some founders may have even learned to be good at sales. But it’s unlikely they have the experience needed to grow a real revenue operation.

If a company is to enter its next stage of growth, it’s time to move away from founder-led sales, so the founder can shift their focus elsewhere: to the big picture.

Knowing when it’s time to make a senior sales hire

As Amy Volas of Avenue Talent Partners writes, one of the most important things to do before you make a senior sales hire is to make sure you have a “proven, repeatable sales process already in place.”

And depending on the business, I’m a big fan of finding and hiring a director of sales (or head of sales) and internally promoting them to a VP of sales after they’ve reached several milestones.

This leader should be a full-time manager, not doing deals alongside the team. (Note: If the overhead of a senior manager concerns you, you’re likely not yet ready to hire this role.)

Of course, as SaaS sales leader Jason Lemkin writes, the process of filling your VP of sales role could take a year or more. It might be tempting to try to speed up the process of hiring your new VP of sales by scouting candidates who already hold the title at another company.

The thing is, if you try to hire a VP of sales from a large organization or well-established company who’s been at the same place for 15 years, you will most often not see the grit and hands-on acumen required to drive the growth of your budding sales team. To boot, they’ll be difficult to recruit as they’re used to both the creature comforts of a large org and selling a well-known brand name (Oracle, Google, etc.).

Instead, look for that regional sales director who worked under a VP of sales who, if you’re lucky, has helped a company increase revenue from $1-10 million, guided a company through a Series B fundraise, mentored sales reps, and created career paths and HR processes for hiring, compensating, and promoting fresh talent.

A sales director working under that VP has had the opportunity to see a master at work, and now they’re ready to apply what they’ve learned from a leadership perspective. In that role, they should have learned how to build an operating model, what to do with incoming data flow from marketing activities, the essential components of a capacity plan, and more. They’ve seen what a truly great sales operation looks like — without having been the one in charge.

One perk of hiring a candidate who has previously held a director- or senior manager-level position is that the ones who have held their positions for a while are often hungry for that VP title. They’ll be more amenable to your offer and terms than someone who holds a more senior position, and they’ll also have a network of sales reps who have worked for them before and will want to work for them again.

Experience in your vertical matters

As you consider candidates for your senior sales role, look for someone with experience in your sales vertical. By that, I don’t mean your industry or sector (though I’ll touch on that below), but the size of companies you do deals with.

As my friend, sales leader, and exec’ coach J. Ryan Williams points out: “If your current offering has product-market-fit for small businesses, then you’ll want someone who has managed a sales process targeting SMBs, which comes with the urgency of a short sales cycle, rather than having a bias for the longer process that comes with selling to the enterprise.”

In other words, you wouldn’t want an SMB seller overlooking the complexity of enterprise customers nor would you want an enterprise seller pursuing quick-to-close SMB deals with complex strategies usually reserved for the big enterprise deals that take months of nurturing.

Knowledge of your product helps, but it’s just a bonus

Hiring someone who is familiar with your product – or similar products and services – is helpful, but it’s just a bonus. These candidates will be more likely to understand your ecosystem of partners and customers, and they’ll understand all the lingo that candidates coming from other industries might not.

Once you’re ready to start interviewing candidates, focus your interviews on specifics: the day-to-day operations of their current role and how their current team is structured (and why).

“Be honest about what you need,” notes Doug Landis, growth partner at Emergence Capital. “If you’re an analytical thinker or a data geek, then find a sales leader who is like-minded and can speak the same language.”

Ask about the dashboards and strategies they use to measure success: What strategies are they using to build and maintain their pipeline? Do they segment? How do they go about closing deals? Talk about the role you’ve played in sales to date, your vision for the company, and ideas around growth.

Professionals earlier in their careers who are beginning to rise through the ranks will want mentors who are going to help them develop as leaders, so talk about your role in that or the roles of other leaders in your organization who can offer mentorship.

You might find that you’re struggling to make a decision among many qualified candidates who all seem like a good choice.

You could even feel some unintentional pressure from your board or investors to hire someone they referred to you. The best thing you can do is have a clear process in place that allows you and the rest of your hiring committee to evaluate these candidates – including the ones suggested by advisors – on equal footing. Volas strongly recommends using a hiring scorecard that allows your hiring team to compare notes and judge candidates more objectively and with aligned intentionality.

Engage everyone in the onboarding process

It may seem like this process took forever (probably more than a year, remember?), but at long last, you will find the VP of sales who jumps off the page, and they should hit the ground running.

Have your new hire come to the job prepared with a proposed action plan for their first 30-90 days or with a business plan for how to take your company from $1 million to $5 million ARR. To get them up to speed as quickly as possible, sit them down with your product lead (or your entire product team) so they can get a better idea of the products they’re now responsible for selling.

Landis also recommends that your new VP meet with members of your board, your customer support and marketing teams, and some of your customers to better understand who uses your product and why.

Ideally, your new VP of sales will get settled in quickly and you’ll start seeing results fast.

P.S. In the event things don’t work out…

Whether or not your VP of sales makes their targets can be the difference between making $5 million in sales and running low on cash. So no matter how much you may like your VP as a person, if things aren’t going well, it’s better to fire them quickly and get a new leader into the role rather than waiting until things get worse. There’s a good chance that if things aren’t going well, your VP of sales is aware of it too.

Sometimes it takes a few times to get this right, but hopefully you have the support from your team, board, and investors to make a great hire that can help your company grow and get your product into more hands that can benefit from it.

Lars Nilsson is a special advisor for early stage venture capital firm True Ventures. With over 25 years of sales experience in the technology sector, Lars is a global leader in enterprise software and selling solutions. He is also VP of global sales development for Snowflake and CEO of consulting firm Sales Source.

Credico: Humanizing Sales and Marketing is the Key to Growth