Inflation and the Consumer Dilemma 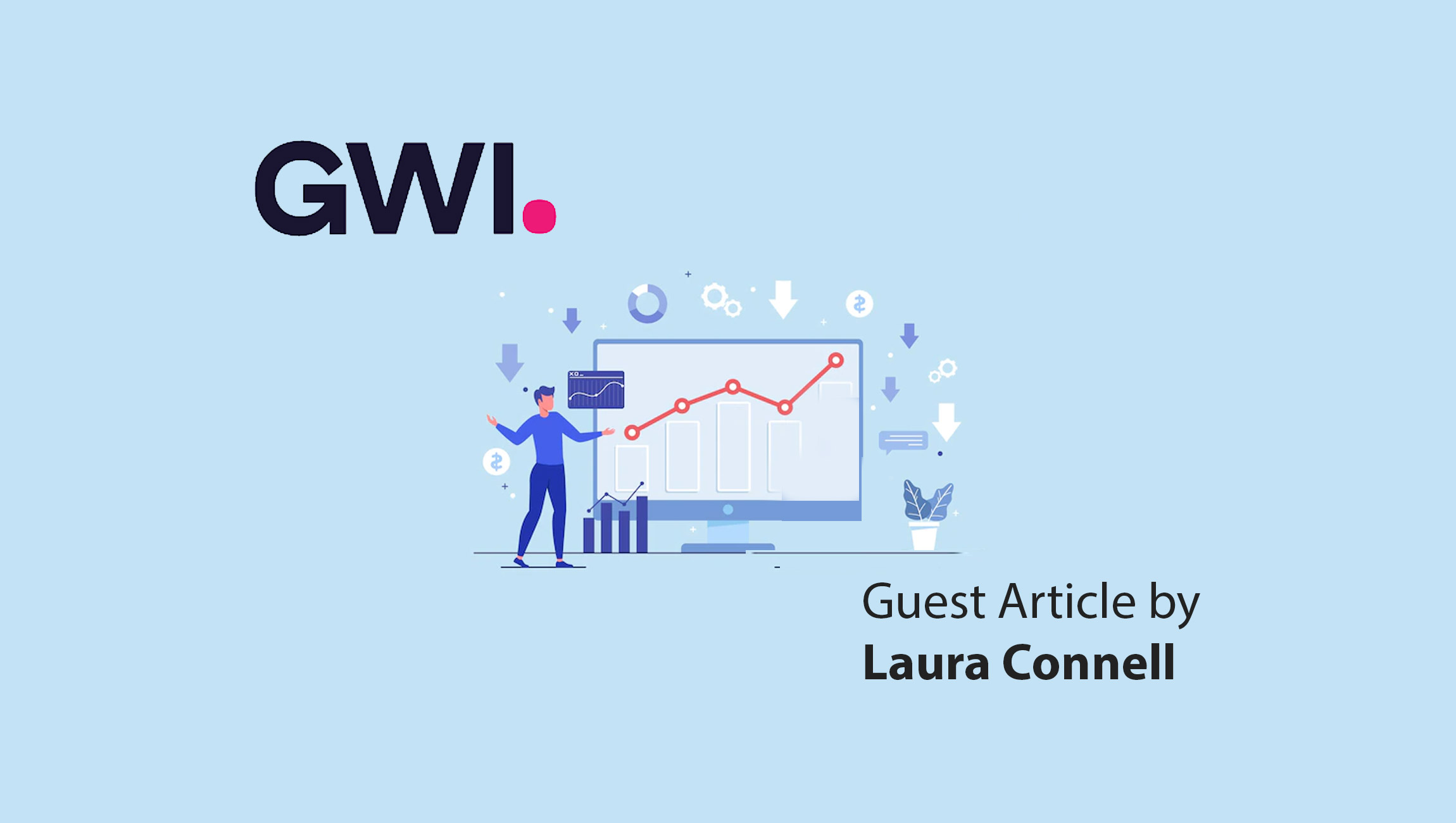 A lot has changed in the last two years, but as the world largely reopens, price increases are weighing up against feelings of wanting to make up for lost time.

Inflation in the US is at its highest level since 1981. Consumers are having to make more money-conscious decisions, alongside the desire to travel and return to normalcy.

Using GWI Core, USA and Zeitgeist datasets, we can explore how consumers are balancing needs and wants against the rising cost of living.

The US is feeling the squeeze

Among US consumers, nearly 9 in 10 say the cost of living has increased compared to six months ago, and 93% say they’re feeling the impact from price rises.

Americans are making cutbacks. But the upside of this is that many of these actions will also end up helping to cut emissions too.

All of this doesn’t necessarily come as a surprise. Americans have been gradually anticipating their country’s economy to worsen since Q2 2021, with the number who say this having grown 82% since then. Pessimism is also growing about the environment, with over 1 in 3 saying it’ll get worse as of Q1 2022 – a 25% increase.

In addition, the same report found higher prices are driving US consumers to make changes that reduce both costs and environmental impact; 39% say they’re being more energy efficient; 38% report walking or biking more; and 28% are reusing products more. Gen Z, in particular, are embracing the tactic of reusing products with one-quarter feeling comfortable buying pre-owned items.

Increasing costs of food is the largest inflation concern tracked in GWI data. In the US, although 68% of consumers are concerned about the rising cost of food, fewer say they’ll spend less on groceries. There are some explanations for this – weekly grocery hauls could be bigger, and shoppers may be unable or unwilling to cut back on essentials. Compared to the European market, shoppers are buying more own-brand products for basic essentials, considering product size for greater perceived value (e.g. jumbo-size, multipacks), and leaning in to freebies and extras.

A greater perceived value is key

Further embracing discounts, Americans are buying smarter when it comes to fashion. GWI research shows a 59% increase (since Q2 2020) in the number of US consumers who say they’ve shopped at TJ Maxx in the last 3 months, but some premium retailers are still attracting customers. Purchases of fragrances and cosmetics are up – including fast-growing retailers, Victoria’s Secret and Sephora – and 33% of consumers say they’re cost-conscious about spending on clothing.

Basics and discounted stores remain important due to their lower costs, but consumers also want to buy from brands offering greater perceived value. For example, Nordstrom Rack is expanding its off-price stores in the US, and leaning into its selling point: luxury brands at great prices. This is also reflected in GWI data. US consumers are 17% more likely to have shopped at Nordstrom Rack in the last three months compared to Q1 2021.

Treating yourself with travel

While consumers are spending less on vacations, more are buying them. According to the GWI platform, just 36% of consumers say they’re price-conscious about travel, indicating a post-pandemic return to normalcy. Those with disposable income are making up for lost time by treating themselves to a break.

Travel seems to be an area where penny-pinching attitudes take more of a backseat, as many would make other sacrifices first before giving up on their vacation. And after being unable to travel much over the past two years, people are feeling this even more acutely now. This is particularly positive news for a sector that lost out so much during the pandemic.

To save or not to save

As consumers begin to choose between saving money and spending money, GWI’s platform can also look at the generational differences on money management.

Younger consumers have a higher cost of living. In Q1 2022, GWI found that 46% of US millennials live in expensive urban locales compared to 21% of baby boomers. With higher rents and other expenses in urban locations, younger generations are also spending more on entertainment and shopping options.

Baby boomers say they’re typically good at money management – 60% say this. In comparison, just 43% of Gen Z and 44% of millennials say the same.

The differences don’t stop there. We also found millennials don’t share the same brand loyalty to banks that previous generations did. Millennials are 25% more likely to switch banks if a better deal or rate is available, compared to Gen X and baby boomers. They’re also 33% more likely to use credit/loans to buy things they can’t afford – which explains their higher rates of describing themselves as affluent and saying they often take time to pamper themselves.

Laura is Consumer Trends Manager at GWI, a leading audience insights company. A fashion enthusiast with a passion for sustainable solutions, she stitches data together into one seamless story.

Competitive Intelligence and Sales: Best Practices and Tools that Help