From Billboards to Big Data: The Future of Advertising Amid the Rise of Emerging Tech 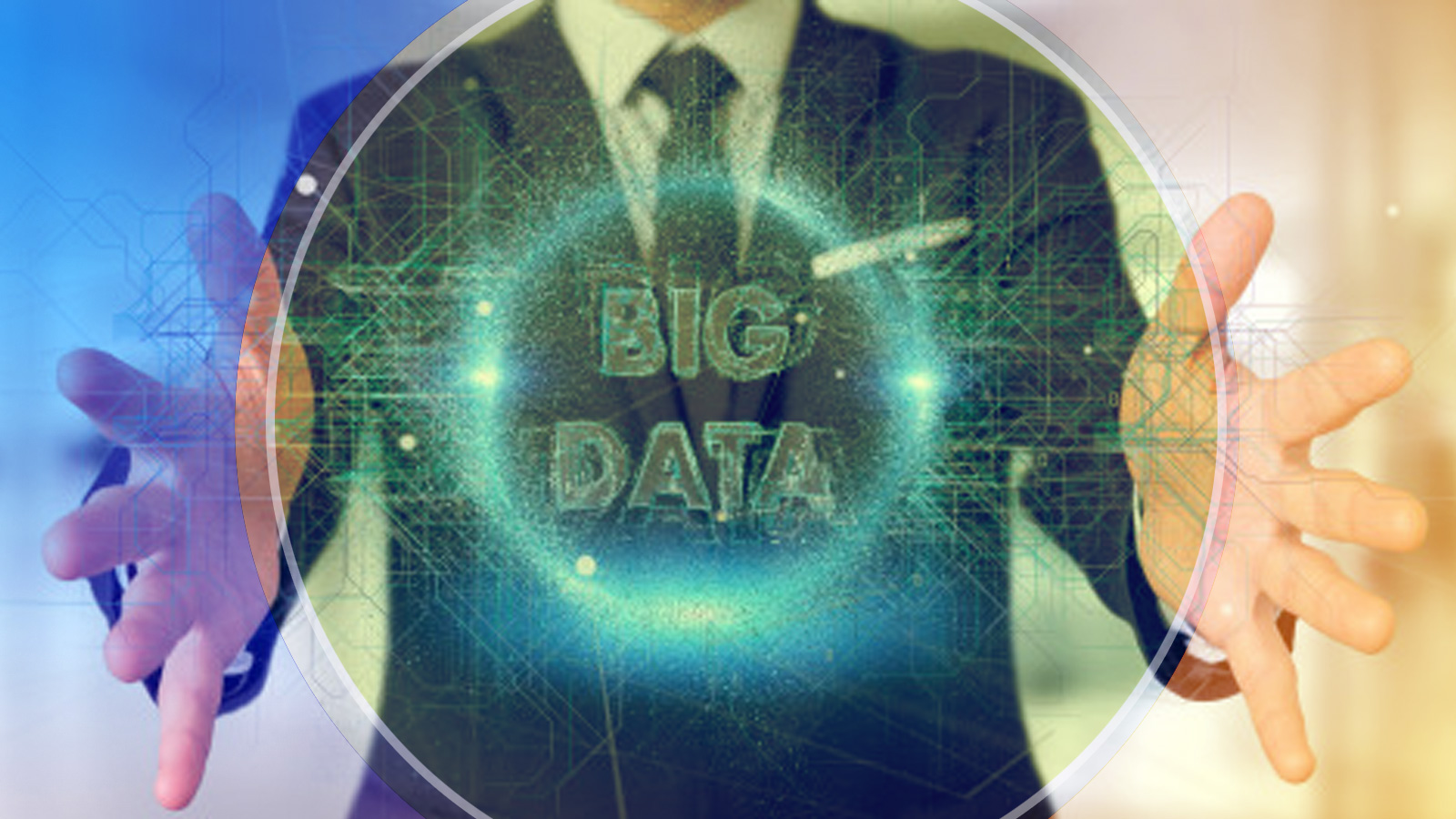 The Golden Age of Advertising saw the shift from print to the earliest iterations of digital, amid the rise of broadcast and television, following shoppers into their homes and propelling advertising towards the personal. With the birth of market research, Personalization became more of a science than an art,  enabling advertisers to better target their efforts and paving the way towards big data as we know it. In 2019, programmatic advertising – a new niche in Digital Advertising – is set to become an $84 billion industry.

Programmatic advertising is estimated to account for 65% of global ad spends and is projected to see exponential growth over the next few years. To capture this value, businesses must use automation and data to target advertisements to user preferences. The implications of this span far and wide, from the challenges of being privacy compliant in the face of stringent data regulations such as GDPR, to the perennial problem of ad fraud and ensuring that advertisements are brand-safe. There is a tremendous potential for Blockchain to tackle such issues endemic to the advertising supply chain, namely transparency, automation, and decentralization.

Data-Driven or Distressed by Data?

In the 90s, widespread access to the Internet presented unparalleled opportunities for consumer engagement. For advertisers, the transition from traditional to digital ushered in a new era of advertising, characterized by consumer profiling and personalization. Over time, the rise in data breaches, hacks, and controversies as a result of data gathering practices, has led to increased debates surrounding privacy and misuse of information. Most notably, the Facebook-Cambridge Analytica scandal resulted in a staggering 87 million users whose personal information was improperly leaked to the consulting firm.

In line with the increasing regulatory focus on personal data protection, data-driven advertising has now been met with greater scrutiny, indicating the need for a closer look at why data is being collected and how it will be treated. Indeed, 71% of the US-based consumers have expressed that they trust brands with their personal information. In such an environment, it bears merit to bring data autonomy back to the user, effectively putting the task of personalization back in the hands of the consumer. Besides the urgently needed required regulatory changes, can technology itself provide solutions to some of the problems it has caused?

Within the Blockchain space, several projects are working to tackle this issue actively, with some allowing for users to be rewarded for brand interactions or to monetize their data as it’s collected by advertisers in order to receive far better-targeted ads. Some platforms, for example, reward users with discounts and rebates when they interact with their brand partners. Blockchain also has the ability to show users which companies have access to their data and allows them to stop sharing the information when they choose. Within a distributed, transparent system, users are granted greater agency over their own data, allowing them to choose what information should be shared, how it’s being shared, and with whom.

Ad fraud has been a long-standing issue in the Digital Advertising sector amid the shift towards programmatic and automated means of real-time bidding. After a research study in 2015, the Association of National Advertisers (ANA) concluded that 100 percent of the ad campaigns it analyzed had been served to automated software programs known as bots, with up to 30 percent of the funds for these campaigns wasted on non-human impressions — a problem the ANA believes could cost a cumulative $50 billion per year in the U.S. by 2025. Programmatic ad buys also displayed higher levels of fraud than direct media buys, with programmatic videos being served 73% more bots than the study’s overall average.

It was estimated that ad fraud takes about $1 for every $3 spent on digital ads, and according to a 2017 report, global advertising revenue wasted on ad fraud could amount to $16.4 billion in that year alone. Such staggering financial losses underscore the need for a solution to help the Marketing ecosystem manage their media investments with far greater transparency and control, particularly when battling a  backdrop of increasingly sophisticated fraudsters. The pervasiveness of ad fraud can be attributed to the opaque and complex network of platforms and agencies, but the implementation of solutions built Blockchain could likely combat these issues, making the potential savings in advertising dollars a huge benefit for both advertisers and publishers.

Amid the automation offered by programmatic advertising, Blockchain has the potential to add a new layer of transparency and accountability to the advertising supply chain ecosystem, empowering stakeholders to verify the placement of their campaigns and measure ad impressions with no bias from intermediaries. At Zilliqa, we worked on Project Proton, which aims to make advertising more efficient and transparent.

Impressions derived from multiple data sources can be aggregated in near real-time without the need for intermediaries. Smart contracts on Zilliqa’s high-throughput blockchain will then process these transactions, giving all parties in the programmatic chain visibility over transactions throughout the course of an advertising campaign. As smart contracts are self-executing pieces of code on the Blockchain, it reduces the ambiguity in business rules. Settlements can be automated in accordance with contract parameters to ensure that only impressions that meet the advertisers’ conditions are paid.

For example, an advertiser can set a condition that only pays out ad spends to impressions deemed viewable under brand-safe context. Such technologies have the ability to generate even greater cost-efficiencies to optimize the current business model in place in the Digital Advertising industry today.

In the wake of data privacy scandals, heightened regulations, and deteriorating trust in digital companies, marketers have their work cut out for them in setting consumers’ minds at ease when it comes to the security of their personal information. While the power of personalization reigns supreme, resting on the promise of regulatory frameworks simply isn’t enough. With this in mind, the advertising industry needs to build customer trust by shifting towards a model of greater accountability that prioritizes the consumers’ right to privacy and ethical data use, while improving the transparency with other players in the space. For this, blockchain could be the answer.

Read more: How to Run Your Small Business More Efficiently – and Increase Productivity

New Survey Reveals Only 12% of Today’s Enterprises Have Fully Transitioned to Modern Tools.

84% of Sales Teams Say They’re More Productive Selling from Home. Are They Also as…