84% of Sales Teams Say They’re More Productive Selling from Home. Are They Also as Successful? 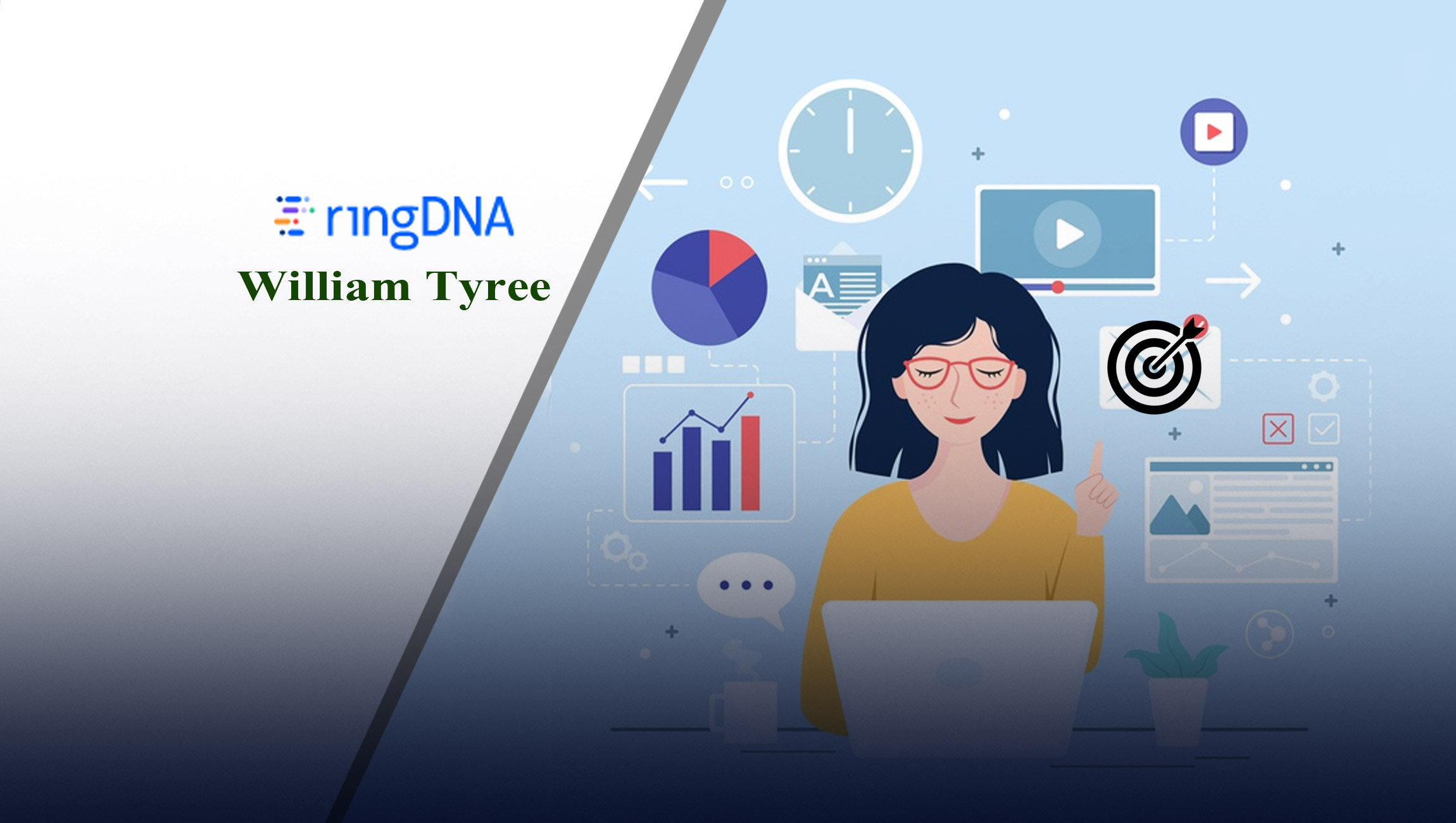 In June, thousands of sales executives, managers, and reps from across the tech landscape attended our Selling Forward Conference to watch and interact with the world’s top sales and marketing thought leaders. Through more than 20 sessions over two days, the speakers and participants discussed the strategies, tactics, and technologies that they have deemed necessary for success in the “next normal.”

These respondents answered questions regarding the impact of COVID-19 on their business, how they have reacted to the challenges it presented, and their future outlook. Participants were also asked about their perceptions of AI in the workforce.

Read More: The Benefits And Importance Of Audience Segmentation To Boost Personalization

Key highlights include perspectives on…

In recent years, there has been a gradual movement towards remote work, and it seems that COVID-19 simply accelerated it. An overwhelming 84.42% of participants said they feel that sales teams are either as productive or even more productive when working remotely. Not only is work from home a success, but it appears that many feel comfortable doing it.

Of the remainder, 28% predict that they will be back in the office by sometime between July and the end of September, whereas the rest expect it to happen in Q1 2021 or even later.

Teams are also finding new efficiencies in remote work. With companies like Twitter, Square, UpWork, Facebook and Coinbase all shifting to remote forever and remote-first policies, it is clear that dispersed teams will be much more prevalent in the future.

The question remains: will remote sales teams be as successful in the long run? There are numerous factors involved in answering that question, including economic factors in the wider marketplace, technology available and more, which are covered elsewhere in this survey.

Without a doubt, the most successful remote teams will be those that embrace the best tools for managing and training remote reps. Based on these results and the overall trend among top sales teams, those tools are overwhelmingly AI-powered in nature. For example, teams that employ AI-powered conversation intelligence can train new remote reps 50% faster.

It is not surprising that 80% of the respondents reported that their businesses had taken a hit as a result of the economic downturn. Most believe they will recover, but timelines differ. Only 19% expect to see a rebound in Q3 of this year, 33% think it will happen in Q4, and the rest predict it will happen sometime in 2021.

Changes to target buyers, industries, and/or sectors were not as significant as expected. There has been a general shift, with a mere 4.48% reported a “significant” change, 58% had made some changes, and 37% said that they hadn’t changed a thing.

Read More: 5 Sales And Marketing Lessons From Some Of The World’s Best Tech Companies

This perhaps correlates with the positive outlook, with teams believing that their typical target markets will return to their previous positions and buyers will normalize along with them.

Positivity and confidence about the future is extremely high, regardless of when a rebound is expected. The majority (over 75%) of respondents indicated that they are optimistic, with 51% said their future outlook was positive, with an additional 24% saying they were “very positive.”

Even more surprising is that only 5.68% held a negative outlook. Seeing as the vast majority of respondents were in B2B organizations, this is inspiring and exciting.

The Role of AI in the Future of Sales

Success in the current climate requires sales performance improvement with technology being one of the main drivers of change within a sales organization.

These are both an indicator that teams still anticipate growth and expansion, but are perhaps negating their risk by looking to do more with less. In these times of reduced budgets and extreme cost control, sales tech can produce true positive ROI rather than becoming just another cost center.

It is technologies like AI that are proven to help teams to generate more revenue. Which is likely why AI is beginning to be viewed in a positive light. Just 3.68% of respondents called AI a job killer. Moreso, over a third said that they completely believe that AI improves sales performance and 36% reported that they think it can potentially improve sales performance.

Right now, many teams do not employ AI, and therefore many salespeople have not been exposed to it. When asked if they were confident that AI would make teams more efficient and effective in the future, 48% they weren’t sure. However, 39% said it would.

In the end, although most sales teams were impacted by the COVID pandemic, the vast majority were able to successfully pivot. Organizations have found their stride in remote selling and are even positive about what’s to come. In fact, forward-looking teams have turned to AI to achieve scale and growth when the time comes.

How will Sales shift in 2020 as a result of the Covid-19 pandemic? Catch these excerpts where industry leaders weigh-in.