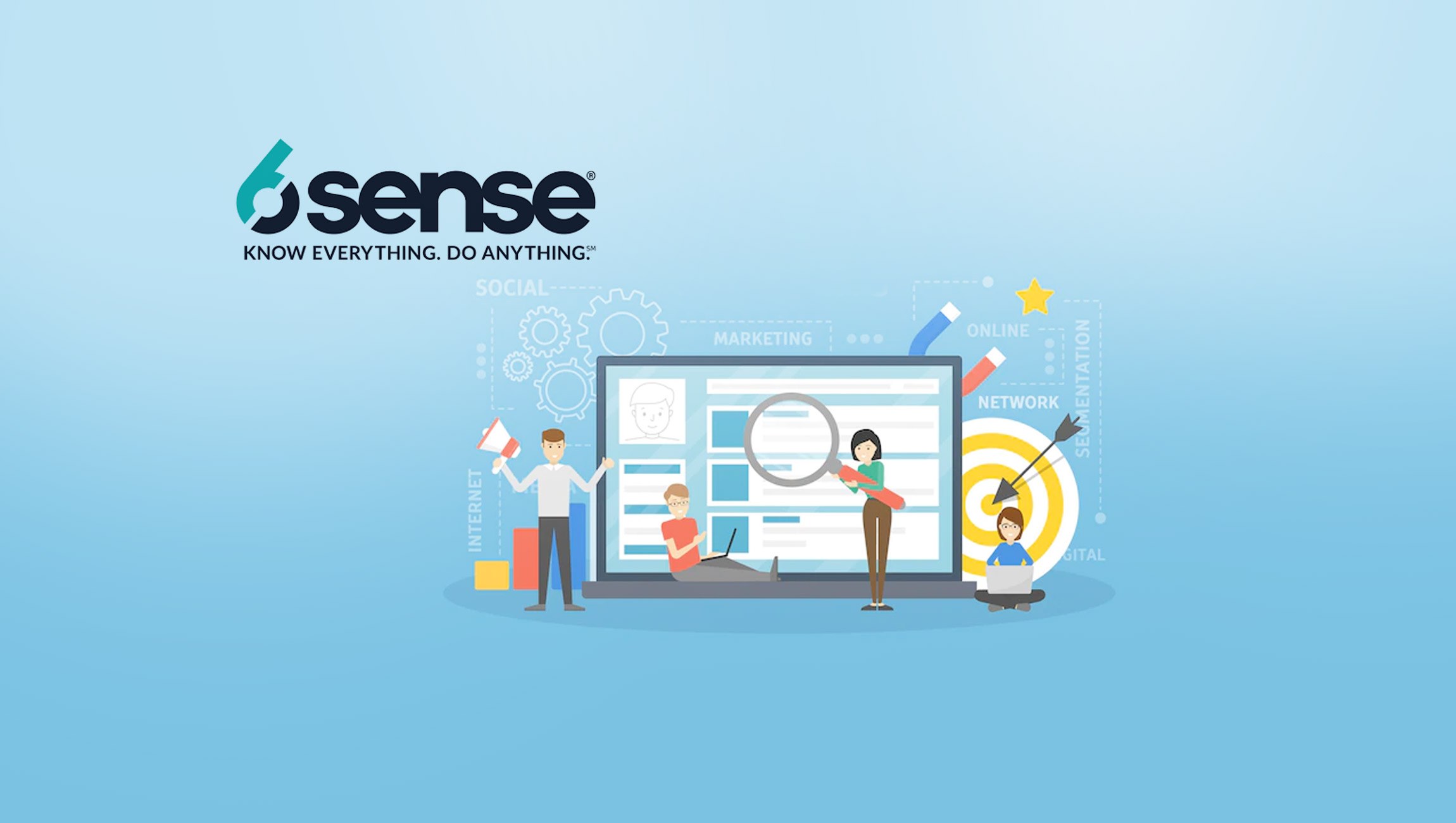 Crafting attention-getting content is a superpower for salespeople and BDRs. With only one chance to make a good first impression, that outreach is important. And potentially costly. Writing expert Josh Bernoff claims poor writing costs U.S. businesses $396 billion annually.

You may have a helpful AI email assistant or a handy AI wingman to uncover demand, identify accounts, tell you when to reach out, and craft the most relevant message but it’s still on you to hook your prospects’ attention right out of the gate.

A realistic attitude and hard-nosed facts can sometimes get the job done; however, at the end of the day, you’re dealing with people, and people aren’t always rational. Due to our intrinsic biases, we frequently make decisions without understanding where they came from.

A deep understanding of the psychology behind the emotional decisions your buyer makes can be a competitive advantage. To create wildly convincing (and ultimately effective) content, use these 12 persuasive principles the next time you need to craft sales outreach.

We’re more concerned with missing out on something than with acquiring something. To pique your prospect’s interest, you can use loss aversion, often known as FOMO, fear of missing out.

Are they fed up with losing to competitors? Can you demonstrate how much money they’re wasting by not using your product?

Round figures are less likely to be trusted by your prospects. The rationale is straightforward –  they appear to be staged.

So don’t state something like, “We help 500+ firms”, say 528. To develop credibility and trust, don’t round off numbers or decimal points; instead, provide the raw data.

Bullet points and lists are known to help break up emails and summarize key benefits or actions, but maybe it’s time you put more thought into your lists.

The serial position effect means it’s easier to recall the first and last items on a list. So remember to place the most valuable information at the start and end of your lists.

Next, one of Robert B. Cialdini’s renowned six weapons of influence: Social Proof.

If we don’t know how to act, we take our cue from those around us. It’s also known as the bandwagon effect.

When you hear that certain teams at top companies use a particular product or platform, you’re more likely to want to see what all the fuss is about. So fill your outreach with customer quotes, results, or simply name-drop relevant customers.

Social proof is effective, but when it’s specific, it’s even better.

In a recent email, we exploited this impact to beat industry average open rates by 64.6% and click rates by 79%.

How? We told EMEA-based salespeople they’d see how a Salesloft Enterprise AE shattered quota by 415 percent last year and was named the UK’s #1 sales rep.

Using people’s inherent affinity with those they regard as part of their affinity group-specific examples piques curiosity.

We’re reluctant to change. As a result, change management is critical to any technology implementation’s success.

You must illustrate why and when your prospect needs to change. Show them the dangers of doing nothing, and the successes of companies that have already taken action.

Back up your story with data, whether it’s via a value calculator, client testimonials, or pertinent statistics.

​​Personalized outreach outperforms mass outreach by four times. When personalizing at scale, though, you don’t have the luxury of customizing each word for each email.

You don’t have to, thanks to the Barnum effect. According to this theory, we are drawn to remarks that feel personal, even if they may apply to everyone. It’s why people believe in horoscopes and feel that Netflix recommendations and Spotify playlists are personalized for them.

It’s not an excuse to send out a mass email blast. Emails should be sufficiently personalized to feel personal; however, it does imply using pre-prepared bits for personas — such as pain points or goals. They help you save time while achieving the same results in your outreach.

When you strive to be accommodating, you may give your prospect several options. However, just like when faced with a 10-page menu at a restaurant, having too many options can be daunting. It results in inaction.

So make things easier for your prospect. Make the action obvious and limit the number of options.

Your product or service may be the same, but how you present it will influence how people perceive it. If you’re having surgery, you’d rather hear about the nine out of 10 individuals who survive than the one out of 10 who don’t.

Putting the framing effect to the test in your outreach is worthwhile. Is your offering, for example, $1,000 for three months, or do customers get a month free and the next two months for $500 each? To make the most attractive offer, experiment with several framing options.

Have you ever wondered why televisions are frequently exhibited in front of an electronics store? It’s all about anchoring.

Our expectations are set by the first thing we see. As a result, viewing the high-ticket items initially makes everything else appear to be a good deal. When it comes to pricing, anchoring is very crucial, therefore be deliberate when sharing price points.

In our field, we tend to trust authoritative figures.

Demonstrating your professional credentials and competence is crucial to gaining authority. This can be done with your own expertise, but it’s also possible to gain authority through trusted third parties.

This is where the analysts come into play in B2B. To increase your authority, enlist the help of third parties.

Let’s wrap up with another idea from Robert B. Cialdini, the father of influence research.

Phillip Kunz, a sociologist, sent 600 Christmas greetings to complete strangers in 1974. He received almost 200 cards in response, all because we’ve been taught to follow the give-and-take rule.

So give freely of your time and knowledge, share wonderful information, and send a gift or two. In exchange, your prospect is more likely to pay attention to you.

Read More: How To Protect Your Sales Tech Stack In The Hybrid Work Era