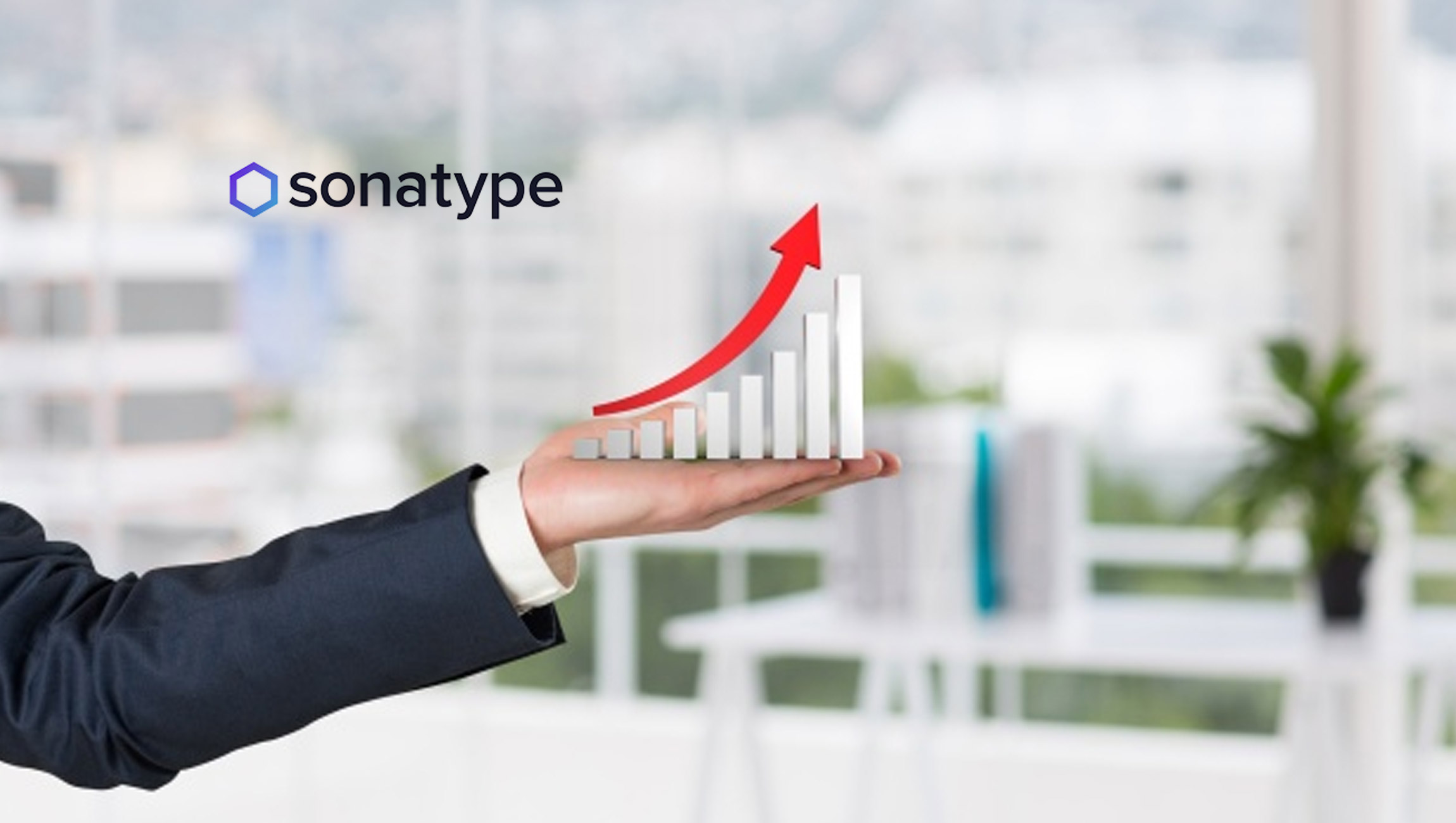 As cloud adoption accelerates and the scale of cloud environments grows, engineering and security teams say that risks—and the costs of addressing them—are increasing. The findings are part of the State of Cloud Security 2021 survey conducted by Fugue, the leader in cloud security and compliance automation, and Sonatype, the leader in developer-friendly tools for software supply chain automation and security.

The survey of 300 cloud professionals (including cloud engineers; security engineers; DevOps; architects) found that 36% of organizations suffered a serious cloud security data leak or a breach in the past 12 months, and eight out of ten are worried that they’re vulnerable to a major data breach related to cloud misconfiguration. 64% say the problem will get worse, or remain unchanged over the next year.

“This year’s survey reveals that the complexities and dynamism of at-scale cloud environments outpace the ability of teams to keep them secure,” said Josh Stella, co-founder and CEO of Fugue. “Engineering and security teams continue to ramp up the time and resources they invest in cloud security, but say they still lack the visibility and automation they need.”

“Engineering and security teams continue to ramp up the time and resources they invest in cloud security, but say they still lack the visibility and automation they need.”

The primary causes of cloud misconfiguration cited are too many APIs and interfaces to govern (32%), a lack of controls and oversight (31%), a lack of policy awareness (27%), and negligence (23%). 21% said they are not checking Infrastructure as Code (IaC) prior to deployment, and 20% aren’t adequately monitoring their cloud environment for misconfiguration.

“The adoption of IaC is a double-edged sword, it puts cloud infrastructure into the hands of developers, but also opens organizations to serious risk associated with misconfiguration.” said Matt Howard, Executive Vice President at Sonatype. “The survey results highlight the need to empower developers with advanced security guardrails and rapid feedback to ensure that cloud infrastructure is secure and complies with relevant regulations and defined policies.”

Cloud and infrastructure as code security is a people problem

Securing infrastructure as code and cloud environments is costly

The adoption of IaC presents cloud teams with the opportunity to check configurations pre-deployment, with half of the teams surveyed investing 50+ engineering hours per week on IaC security. They invest the same amount of time on securing running cloud environments.

Cloud security challenges and what professionals say they need

The lack of policies that work across the cloud development lifecycle (CDLC) from IaC through the runtime was cited as a significant issue, with 96% saying such a unified policy framework would be valuable. 47% said they need better visibility into their environments, and 43% said automated compliance audits and approvals would help.

Five9 International Study Finds 9 out of…