PC Demand Remained Strong in the Second Quarter Amid Early Signs That Market Conditions May Be Cooling, According to IDC 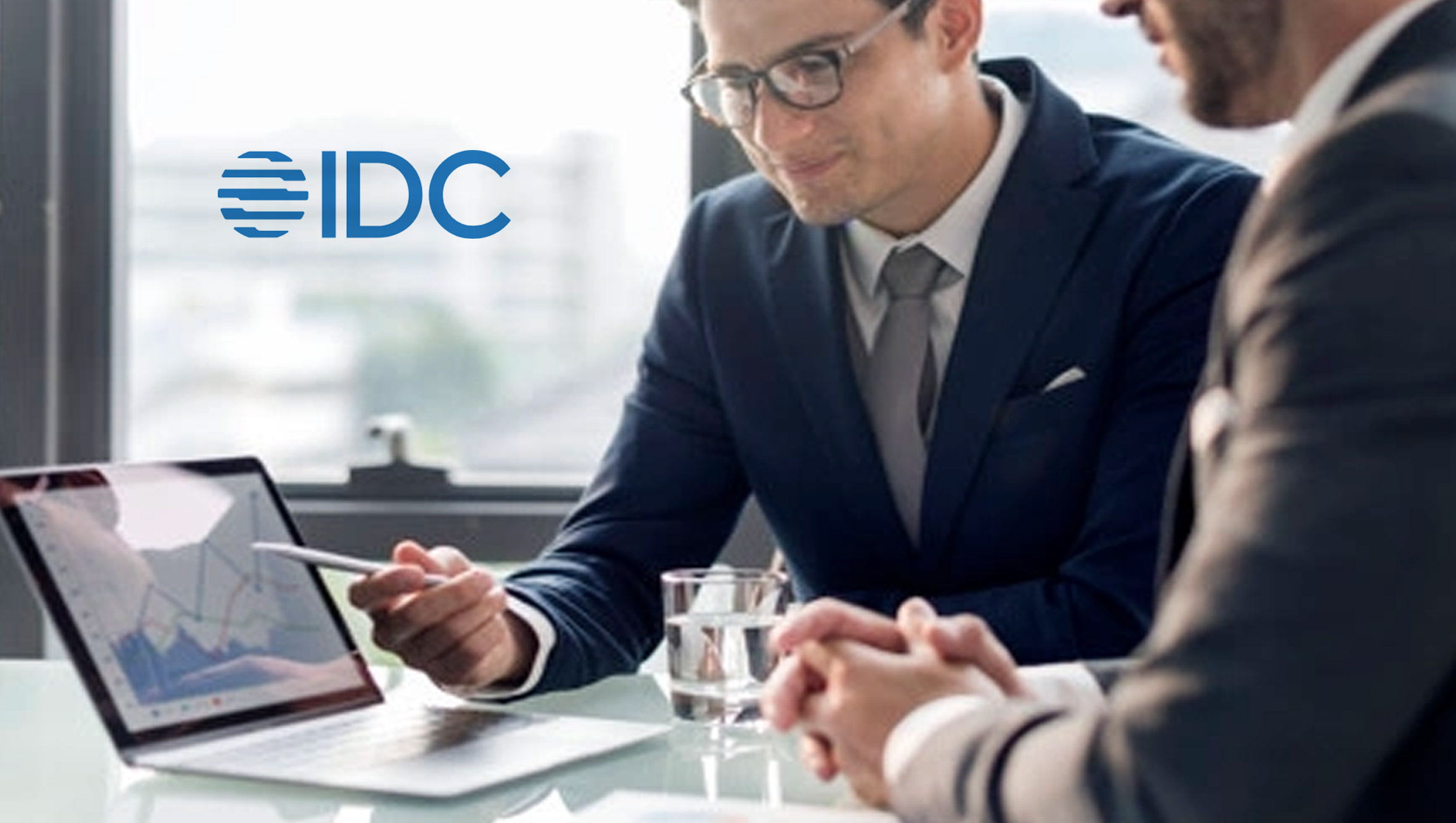 The surge in PC demand continued through the second quarter of 2021 (2Q21) despite global component shortages and logistics issues. Worldwide shipments of Traditional PCs, inclusive of desktops, notebooks, and workstations, reached 83.6 million units in 2Q21, up 13.2% from the second quarter of 2020, according to preliminary results from the International Data Corporation (IDC) Worldwide Quarterly Personal Computing Device Tracker. Elevated demand for PCs combined with shortages that greatly impacted the supply of notebooks led to desktop growth outpacing that of notebooks during the quarter.

Read More: Gen Z 360: Preparing For The Inevitable Change In Culture, Work And Commerce — A New Book And…

Worldwide shipments of Traditional PCs, inclusive of desktops, notebooks, and workstations, reached 83.6 million units in 2Q21, up 13.2% from the second quarter of 2020, according to IDC.

“The PC market’s hot streak continued to drive heavy investments from the supply side including the entry of new vendors as well as additional spend from underdogs,” said Jitesh Ubrani research manager for IDC’s Mobile and Consumer Device Trackers. “And while the top 5 continue to drive volume, the smaller vendors have helped drive growth by offering unique features or niche designs.”

Though annual growth remains quite high, it has begun to taper off as the 13% growth rate in 2Q21 is far lower than the 55.9% growth in 1Q21 and 25.8% growth in 4Q20. “The market faces mixed signals as far as demand is concerned,” said Neha Mahajan, senior research analyst with IDC’s Devices and Displays Group. “With businesses opening back up, demand potential in the commercial segment appears promising. However, there are also early indicators of consumer demand slowing down as people shift spending priorities after nearly a year of aggressive PC buying.”

* IDC declares a statistical tie in the worldwide Traditional PC market when there is a difference of one tenth of one percent (0.1%) or less in the shipment shares among two or more vendors.