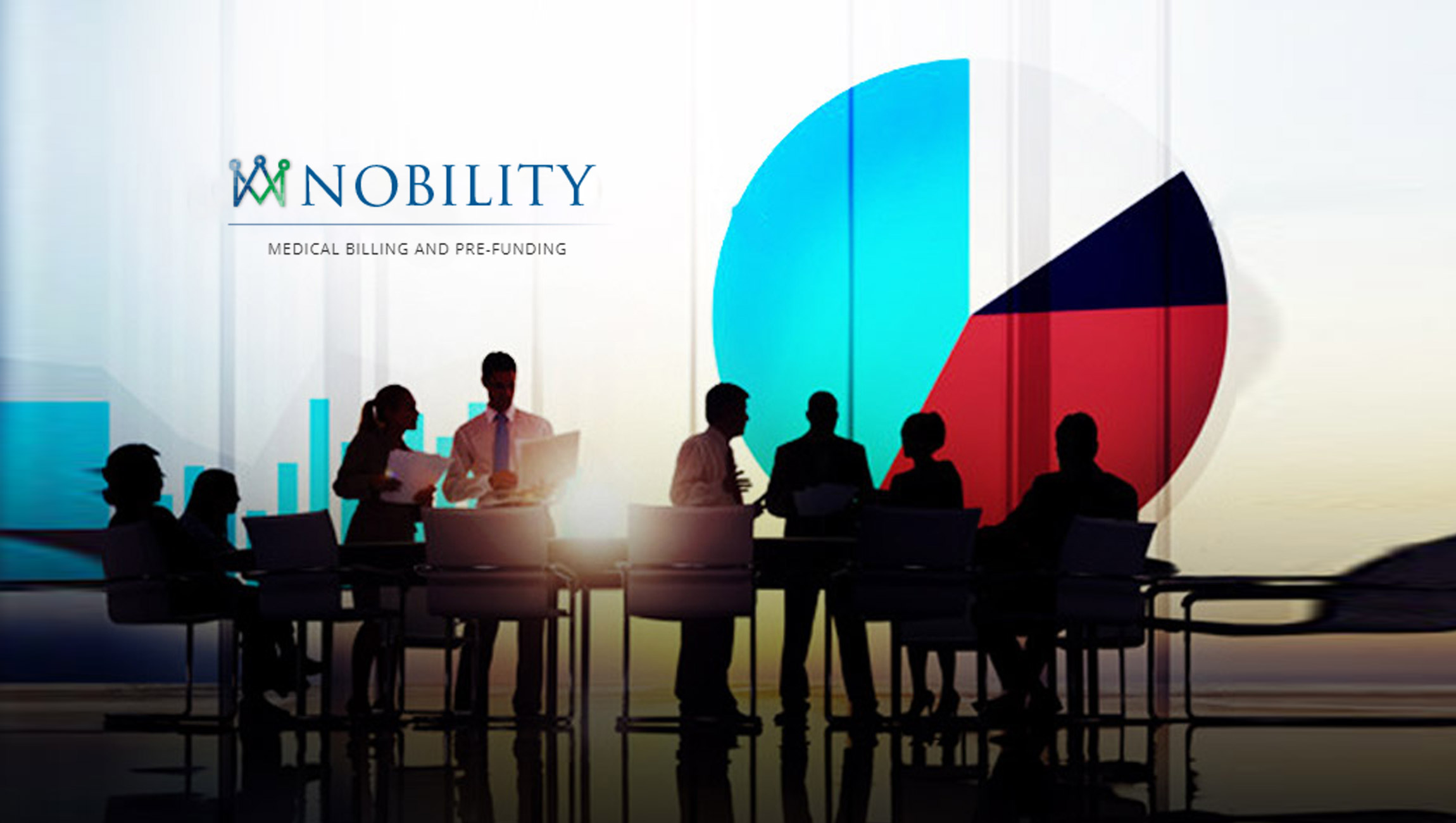 Nobility RCM, the leader in medical billing and revenue cycle management solutions, has established new operating sites in Michigan and Nebraska and added experts in finance and marketing, respectively, to its executive team.

Nobility RCM, the leader in medical billing and revenue cycle management solutions, has established new operating sites in Michigan and Nebraska. With these additions to the company’s network, Nobility now has facilities in eight states across the nation. To support its continued growth, Nobility also recently named two new executives to its senior management team. Randy Redcay has joined Nobility as director of finance, and Kerry Hamilton has assumed the role of chief marketing officer.

Randy Redcay is responsible for managing Nobility’s financial operations. He has extensive experience in the banking sector, having held executive management positions with Comenity Bank, Barclays, JPMorgan Chase and Bank of America. Redcay has demonstrated skills in enterprise risk management and financial management and analysis, with proven methods to generate significant expense savings for his employers. He received his Bachelor of Science in Accounting and Economics and his Master of Business Administration in Finance from the University of Delaware.

Kerry Hamilton is charged with designing and implementing a strategic marketing plan to advance Nobility’s business and growth objectives. Hamilton has led marketing and public relations services for Hamilton Consulting since 2007 and has directed the public and community relations departments at Banner Health Foundation, Safeway and America West Airlines. Hamilton has a Bachelor of Science in Marketing from the University of Arizona and earned her Master of Business Administration from Arizona State.

“We’re excited to expand our operations into Michigan and Nebraska, and enhance our ability to deliver performance-driven billing solutions to healthcare organizations in these markets,” said Dr. Michael Fossum, CEO, Nobility RCM. “As we continue to practice our values of performance, transparency and communication, engaging the expertise of financial and marketing leaders like Randy and Kerry, respectively, will elevate our service offering even further.”

Is The Key to Boosting Sales Revenue Better Use and Alignment of Marketing Automation?

Zuora Announces Integration with Microsoft to Accelerate Growth of Subscription…