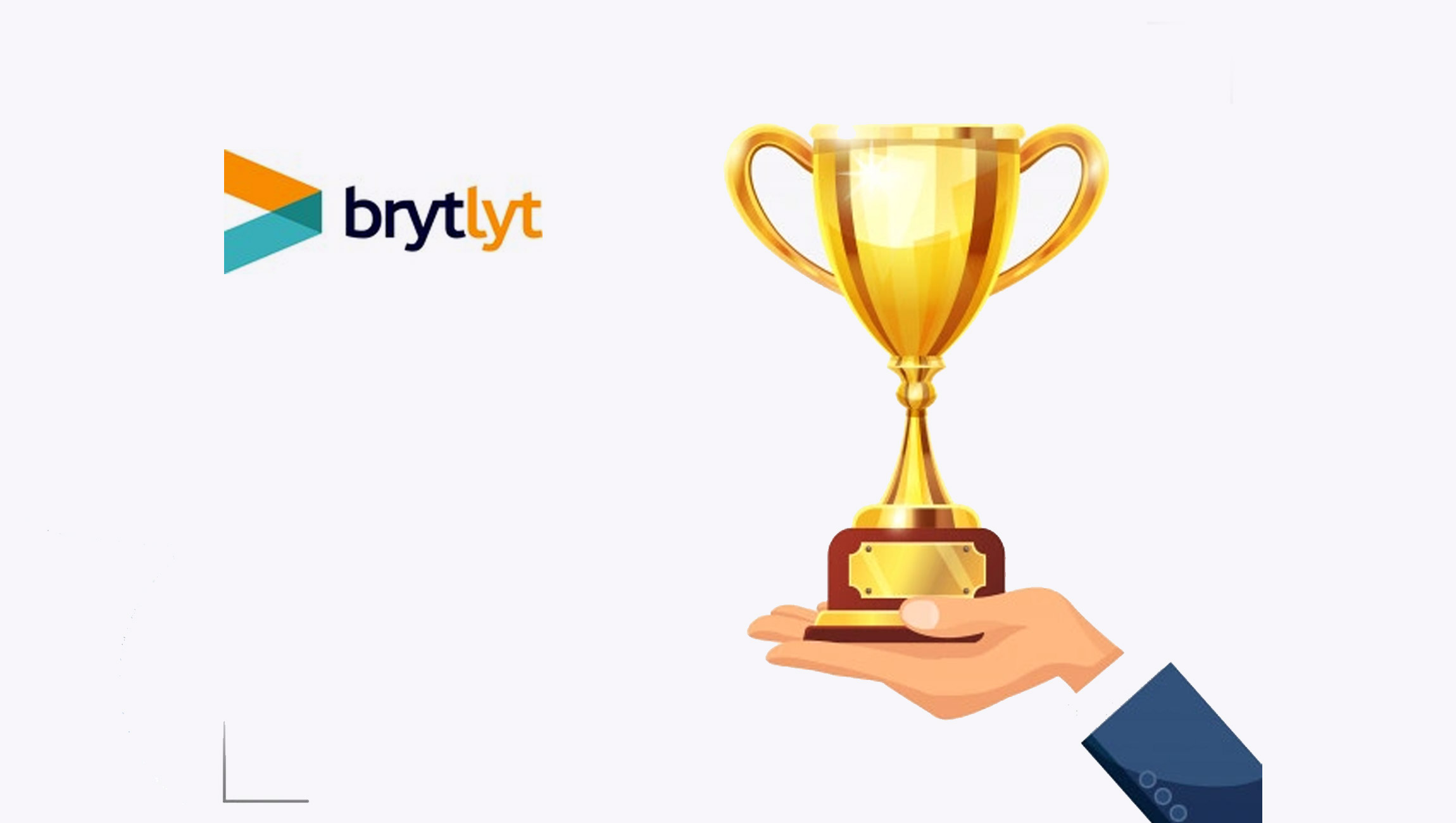 Brytlyt are pleased to announce they have been granted a patent by the United States Patent and Trademark Office for their ground-breaking algorithm that allows efficient and effective parallel processing for JOINs on relational databases. The Recursive Interactive Probability algorithm was created by Richard Heyns, the Founder and CEO of Brytlyt, and the patent has now been awarded in the U.S.

Read More: Andrew Fenton Has Been Appointed As CSO EMEA And APAC At Creatio To Further Strengthen The Expansion…

The impressively unique algorithm solves challenges in query flexibility, resource requirements and technical demands in enriched data analytics. Unlike other solutions, Recursive Interactive Probability (RIP) achieves parallel processing for JOINs in relational databases and is high efficiency when compared to alternative algorithms. Crucially, because the algorithm supports parallel process, it can run just as easily on accelerated platforms with GPUs as it can on traditional CPU systems.

This algorithm underpins the Brytlyt analytics platform, enabling users to run more complicated queries, faster, more efficiently and without the resource challenges of pre-aggregating or denormalising datasets. Brytlyt’s method allows businesses to transform their data analytics processes efficiently, accessing actionable insights through the newfound ability to collate disparate data and run analyses on the most valuable datasets at speed.

Recently, there has been extensive research to find ways to increase the speed of JOINs, particularly for relational databases. Brytlyt is the only organisation to have created a new and efficient solution with their GPU-accelerated analytics software, one that is proven to run billion-row relational JOINs in milliseconds.

This revolutionary algorithm originated when Richard Heyns experienced the inherent delays for analysts running analytics processes at a major data science company. The analysis, even when running relatively simple queries, could take hours and more complex analyses could take days. Coming from an engineering background, Heyns was inspired to explore the problem, discovering that overcoming the barrier of relational JOINs could reduce query runtime from hours to seconds.

The discovery of the Recursive Interactive Probability algorithm is a core element of Brytlyt and its transformative GPU acceleration capabilities. Six years after Brytlyt was formed, the team are excited to have the patent approved, especially within such a competitive and challenging area.

Richard Heyns, CEO and Founder of Brytlyt comments; “We are incredibly pleased to have been granted this patent. It validates the ground-breaking work that’s been put into this business and our leading capabilities. The U.S. market is a target growth for us, and the patent positions the company really well for that. Our aim is to now extend this patent into Canada and Europe.”

The challenge of JOINS

Relational databases were transformational when they first became popular in the 1980s. They enabled users to access and identify interrelated data points such as customer, product or sales information. They also removed the manual labour involved in establishing the crucial relationships between data points. Fundamental to how relational databases do this is in a database operation called a JOIN. For example, using a relational database you can JOIN customer table with the sales data and join in other data including tables with weather and demographic data

And yet, running a JOIN on a relational database remains one of the most expensive functions in terms of time and hardware resources. It involves linking tables from different datasets together to essentially create a new singular, cohesive dataset. Running JOINs can result in exceptionally long query times.

One solution is denormalisation – i.e. running a massive JOIN overnight and bringing all the data together into a single table – this approach is often used in OLAP cubes. This may speed up the processing performance, but it requires extensive pipeline building, meaning users lose flexibility and undercut any time savings due to the continuous maintenance required in the long run.

Recursive Interactive Probability is the solution to these challenges. Our algorithm utilised in the Brytlyt platform allows users to efficiently run relational JOINs in parallel. Backed by advanced GPU acceleration, this means queries that involve JOINs can be completed in a fraction of the time of traditional options.

While there are alternative algorithms for aggregating data or performing JOINs that can be run in parallel, they come with limitations. What makes the Brytlyt algorithm so unique is not only that it can run in parallel but that it can do so with great efficiency. Big O notation is an established way to measure the efficiency of an algorithm as the amount of work it needs to do scales up. For example, very efficient search algorithms like binary search have a Big O notation of O(log n)

Network Security Sales to Exceed $150 Billion Over the Next Five Years, According to…