Most U.S. Business Executives Say Economy is Already in Recession or Will Be Before 2023, AICPA & CIMA Survey Finds 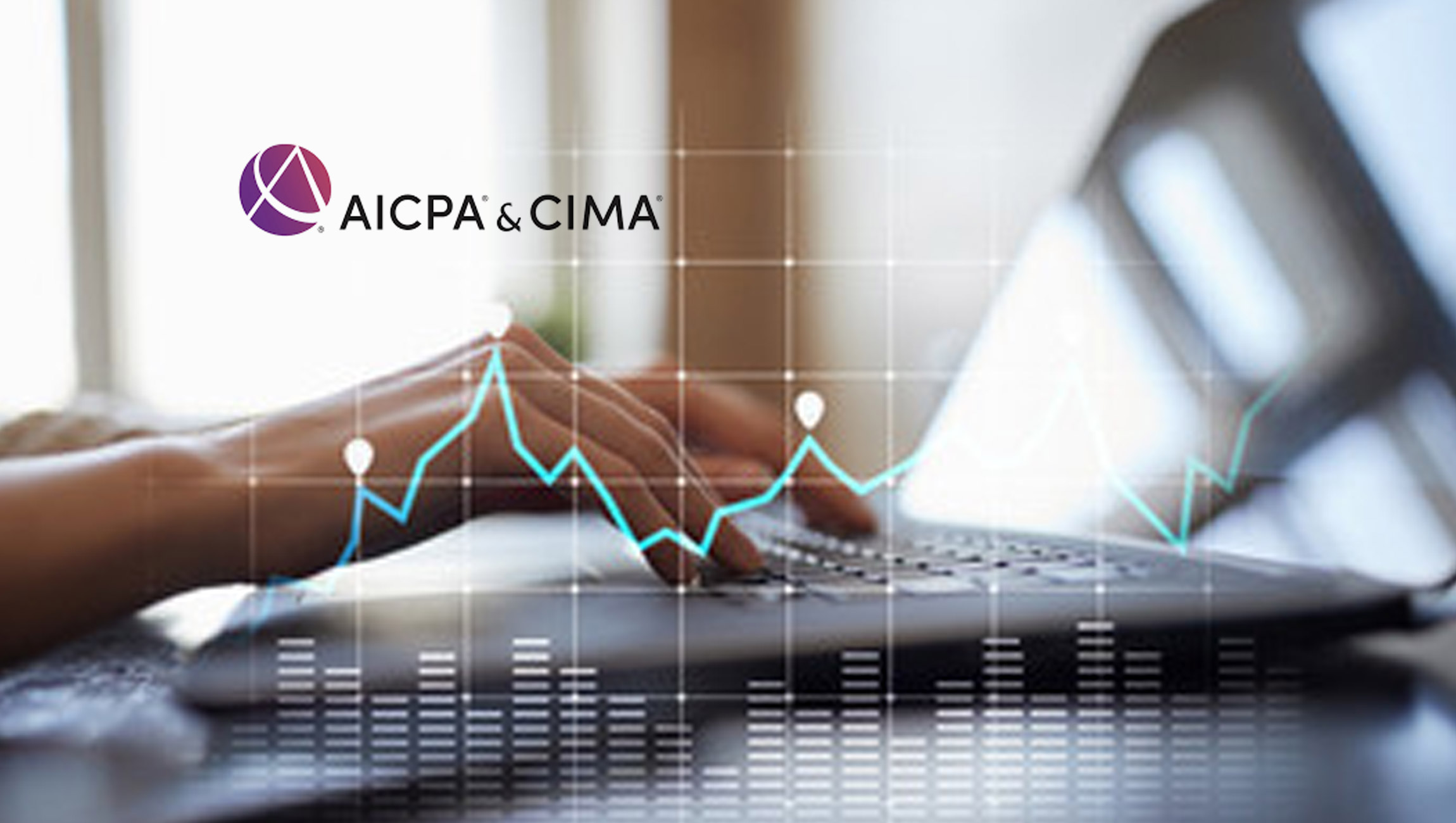