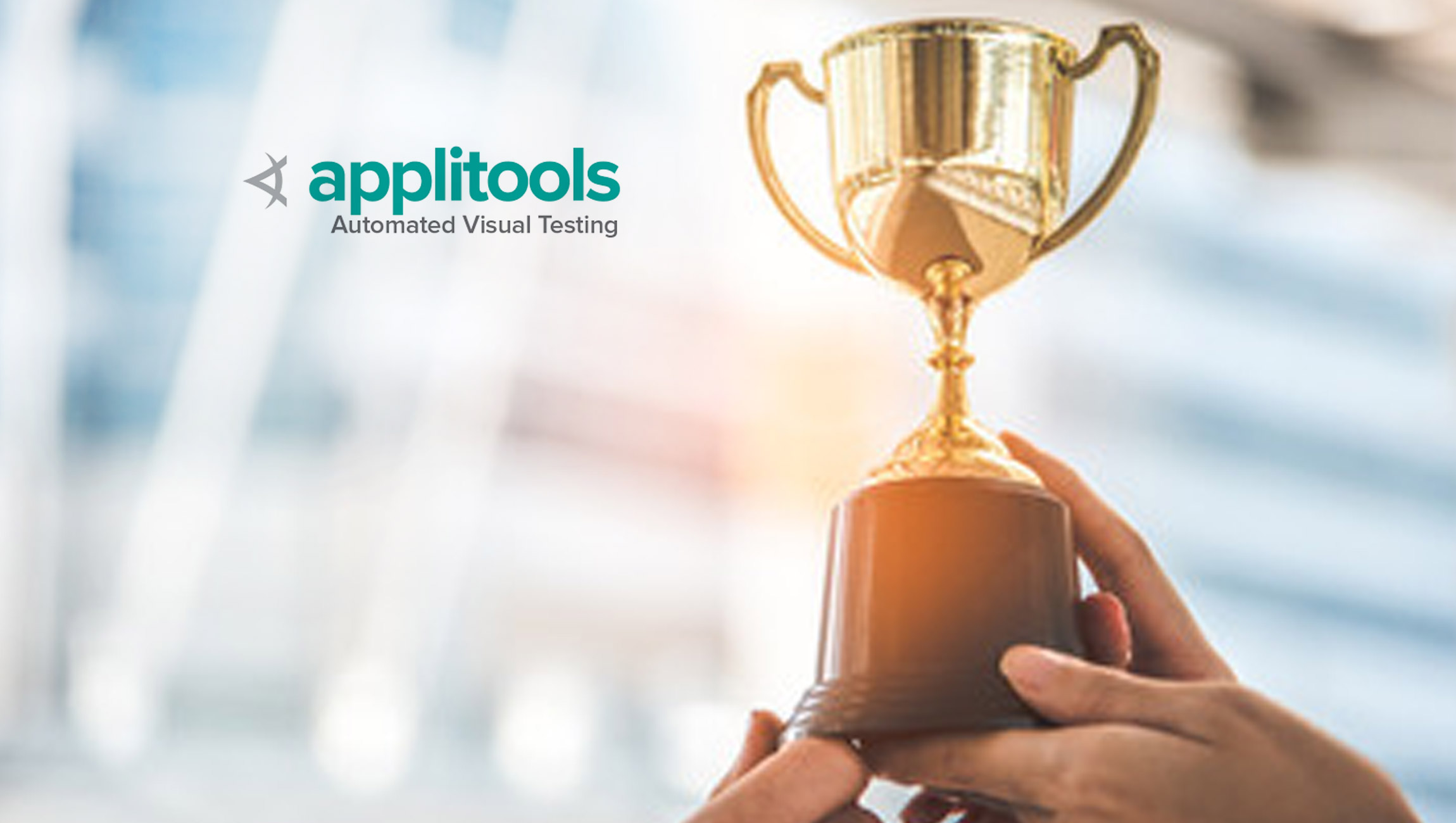 Applitools, provider of next generation test automation platform through Visual AI and Ultrafast Test Cloud, announced it has won the “Leading Vendor” award in the 2021 North American Software Testing Awards program. In its third year, the North American Software Testing Awards celebrate companies and individuals who have accomplished significant achievements in the software testing and quality assurance market.

This award comes on the heels of Applitools being named the fastest growing software testing company in North America on the 2021 Deloitte Technology Fast 500™ list. It also comes as the company celebrates the 100,000 members who have enrolled in Applitools’ Test Automation University, the largest free online resource for software testers to learn new tools and programming languages across a wide range of topics in automation.

The North American Software Testing Awards recognizes the leading vendor as a company who received top marks for its product/service and customer service. Judges selected Applitools based on:

“2021 is a milestone year for Applitools and being named the leading vendor in the North American Software Testing Awards is further proof of where the company is headed,” said Gil Sever, CEO and co-founder of Applitools. “The growing demand for Visual AI technology shows how so many companies are focused on brand integrity and their digital user experience as quality control and software development underpin the value of doing business online.”

“We rely on tools like Applitools for fast and efficient test automation and visual quality, they are an integral part of our automation toolbox,” said Tammie Davis, Director of Global Quality Engineering at IHG.

“While traditional cloud testing platforms are subject to false positives and slow execution times, Applitools’ unique ability to run Visual AI in parallel containers can give your team the unfair advantage of stability, speed, and improved test coverage,” said Igor Draskovic, VP, Developer Specialist at BNY Mellon. “This modern approach to testing is something that all DevOps professionals should strongly consider.”