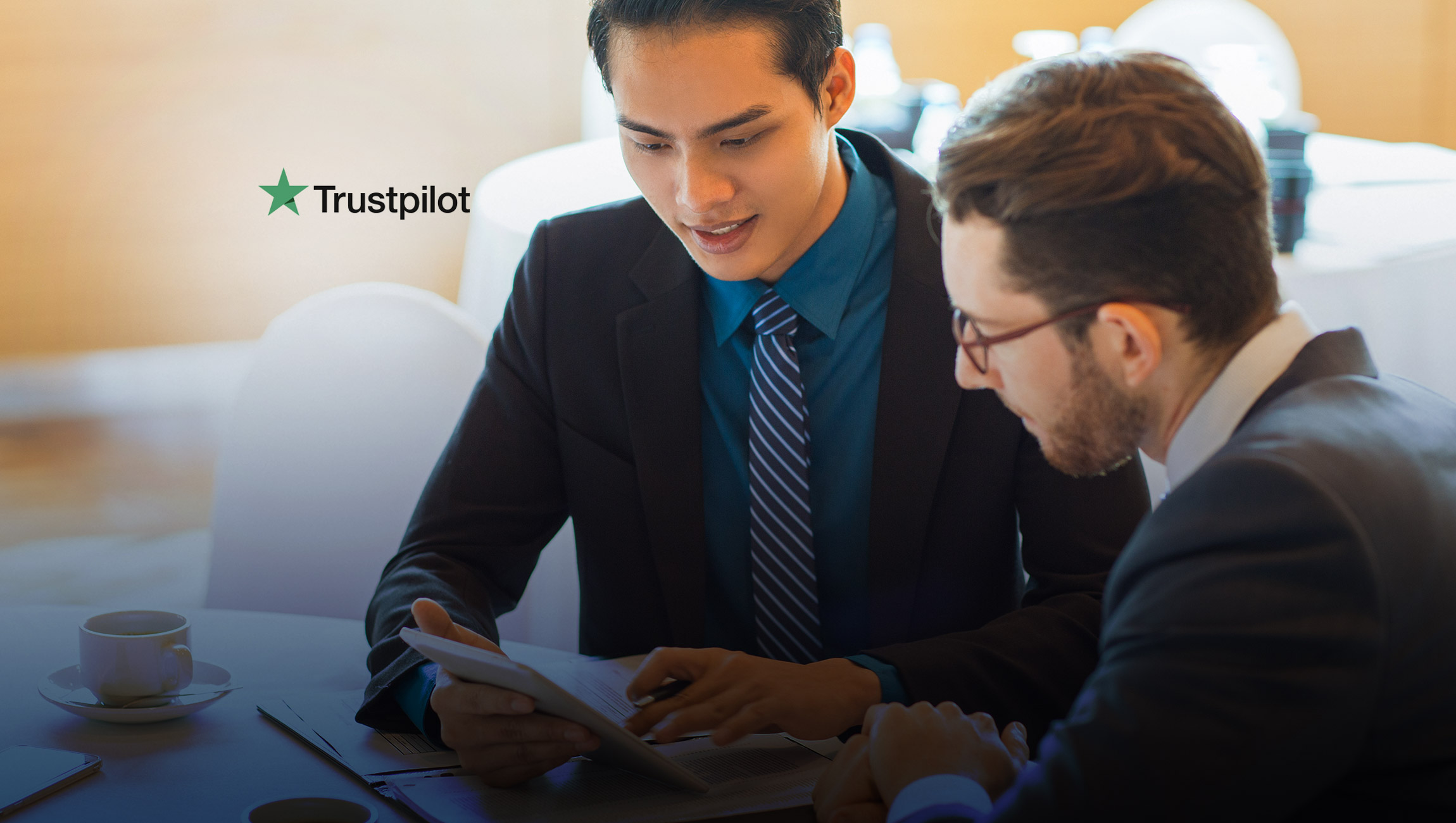 As the vast majority of consumers move online to do their holiday shopping this year, Trustpilot, a leading online reviews platform, is changing the way it treats consumer reviews when reported by businesses. The move to keep reviews visible while they are being investigated will prevent consumers feeling censored. A recent study found that four-in-ten (42%) say they are concerned about their freedom of speech when leaving reviews online.

Previously, a review reported by a business would have been temporarily hidden while Trustpilot investigated it, but moving forward all reported reviews will remain online during the investigation, with the exception of reviews containing any potentially harmful or illegal content.

“The importance of reviews in people’s lives is unquestionable. We feel it’s our responsibility to ensure they remain a trusted source of information. Review censorship is real but we won’t accept it. Allowing people to share their experiences freely, not just when companies see fit, is exactly why Trustpilot exists,” said Peter Mühlmann, founder and CEO of Trustpilot and continues.

“Fake news, fake reviews and censorship are the enemies and we will keep them at bay so that consumers can continue to make informed choices and we can help good businesses grow”.

This latest change to the Trustpilot platform marks the fulfilment of the trust promise laid out by Mühlmann earlier this year. The commitment to deliver seven fundamental changes to the Trustpilot platform before the end of the year has been delivered ahead of time, including no longer allowing review incentives, strengthening the consumer alert system and providing increased transparency on company profile pages.

“This isn’t a completed mission. The task of earning consumer trust and the fight against misuse never ends. Everyone can expect more upgrades to the platform in the near future,” said Peter Mühlmann.

SignEasy Identified As a Global eSignature “Leader” by Aragon Research in…