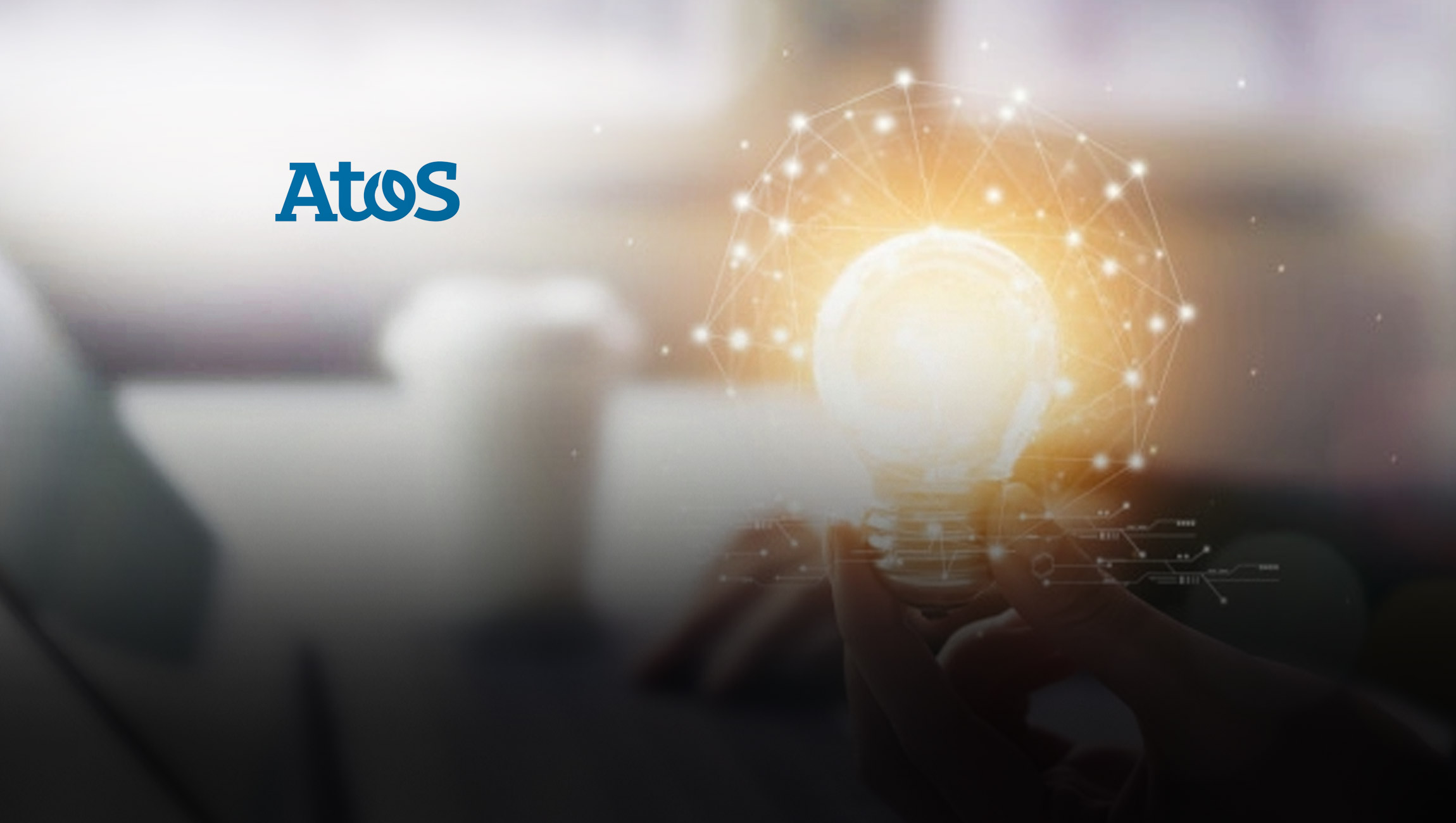 Atos, the Worldwide IT Partner of the Olympic and Paralympic Games, announced it has run and orchestrated the key digital IT systems that helped to safely and securely deliver the Olympic Games Tokyo 2020, and enabled billions of fans around the world to follow the competitions in these unprecedented times.

Atos’ broad scope of responsibility in the Olympic Games included everything from program and operations management and the development and hosting of critical applications, to digital integration. Working side-by-side with the IOC (International Olympic Committee), Tokyo 2020 Organising Committee and other technology partners, Atos ensured the effective digital delivery of the event.

Reducing the environmental impact of the Olympic Games

The fast-evolving secure, decarbonized, digital technology landscape brings innovation, in each edition of the Olympic Games and Tokyo 2020 was an exciting next step in the digital transformation of the Olympic Games. In line with its own groundbreaking commitments towards decarbonization and Net Zero, Atos is actively participating in global efforts to reduce the environmental impact of the Olympic Games – fully migrating all systems to the cloud, supporting key technology testing and rehearsal remotely and scaling down the number of physical servers needed for previous Olympic Games. This new delivery model enabled to reduce energy consumption, heat emanation, reduce the amount and number of resource intensive hardware infrastructures, as well as limiting the number of employees travelling to the host city. Atos will be reusing the same technologies for the Paralympic Games.

“In these unprecedented times, the support and confidence of our Worldwide Partners is now more important than ever. We are pleased to be working with Atos, our trusted guide in a period of great digital transformation, to provide the digital backbone and key digital platforms we rely on to run the Olympic Games. We are delighted to be able to keep counting on Atos to support the Olympic Movement and to help bring the Olympic values to billions of people across the globe.” said Thomas Bach, President of the International Olympic Committee (IOC).

“Members of the Atos team are champions behind the scenes, and I am extremely proud of their hard work and dedication,” said Elie Girard, Atos CEO. “We brought our trusted digital expertise and 30-year experience to ensure the successful delivery of the Olympic Games. By quickly adapting to the COVID-19 pandemic, the Atos family has shown flexibility and has leveraged its digital security expertise to enable fans and all stakeholders worldwide to keep track of their favorite athletes – which is a fantastic achievement, as these Olympic Games were the most connected in history.”

For the Second Consecutive Year, SingleStore Earns a Spot on the Inc. 5000 Ranking of Fastest-Growing Companies