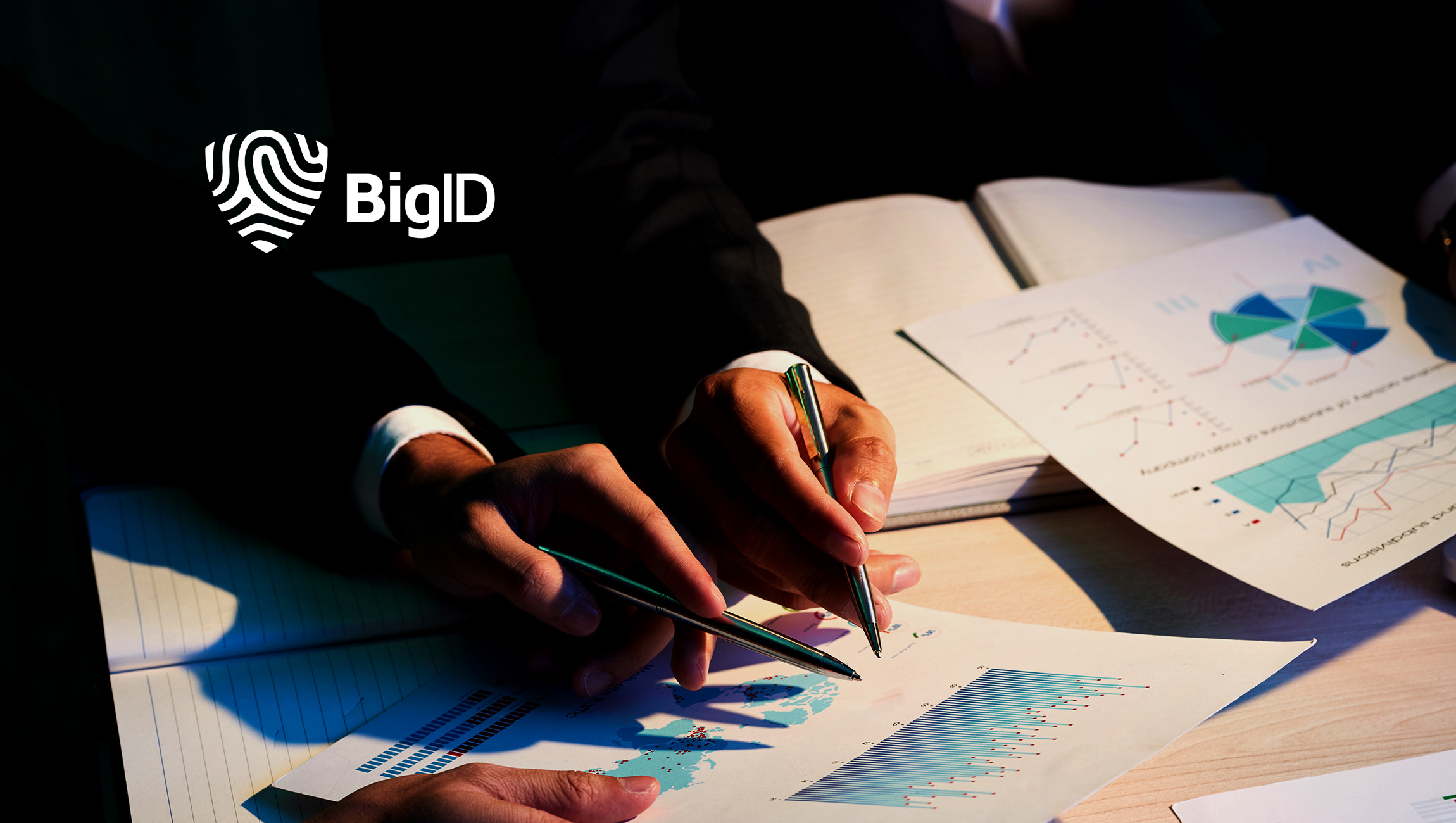 BigID, the leader in data discovery and intelligence for privacy, protection and perspective, announced the addition of Ron Spatt as Senior Vice President of Sales for North America and Ben Kennedy as Area Vice President of Sales for the West. Both joined BigID from Informatica where they led the sector business into financial services. They bring deep data sales expertise and decades of experience to help meet the growing demand for BigID’s data discovery and data management capabilities.

Ron Spratt joins BigID as the SVP of North America Sales, where he will be responsible for all field sales activities in the region. He brings over two decades of sales and leadership experience in enterprise software. Before joining BigID, Ron spent seven years at Informatica, where he led the financial services vertical sales team. Ron also spent time at several startups, including Prodea Software (acquired by Platinum Technology), Plumtree Software (went public in 2002, later acquired by BEA), OpenPages Corporation (acquired by IBM) and Paisley Consulting (acquired by Thomson Reuters).

Ben Kennedy joins BigID as the company’s new AVP of Sales, where he will be responsible for leading sales initiatives in the West United States. Ben brings over fifteen years of experience in enterprise software, having most recently spent time at Informatica leading their financial services vertical sales team. Ben has also worked at fintech startups Social Finance and Transmeta, and held senior sales positions at prominent technology companies like SoFi and Oracle. During his ten year career at Oracle, Ben also completed a two-year expatriate assignment to Buenos Aires, Argentina, where he led the development of an international sales hub.

“Especially in the wake of this year’s pandemic, we continue to see demand from financial institutions who need better visibility into their data to maintain compliance, minimize security risks and strengthen data governance initiatives,” said Mike Trites, EVP of Global Sales at BigID. “Ben and Ron bring vast knowledge and sales experience and will be integral in helping to further expand BigID’s presence in the US market.”

Accenture Completes Acquisition of Capabilities from…

How to Take a More Scientific Approach…