Sidetrade Wins the Largest Contract In Its History in The US 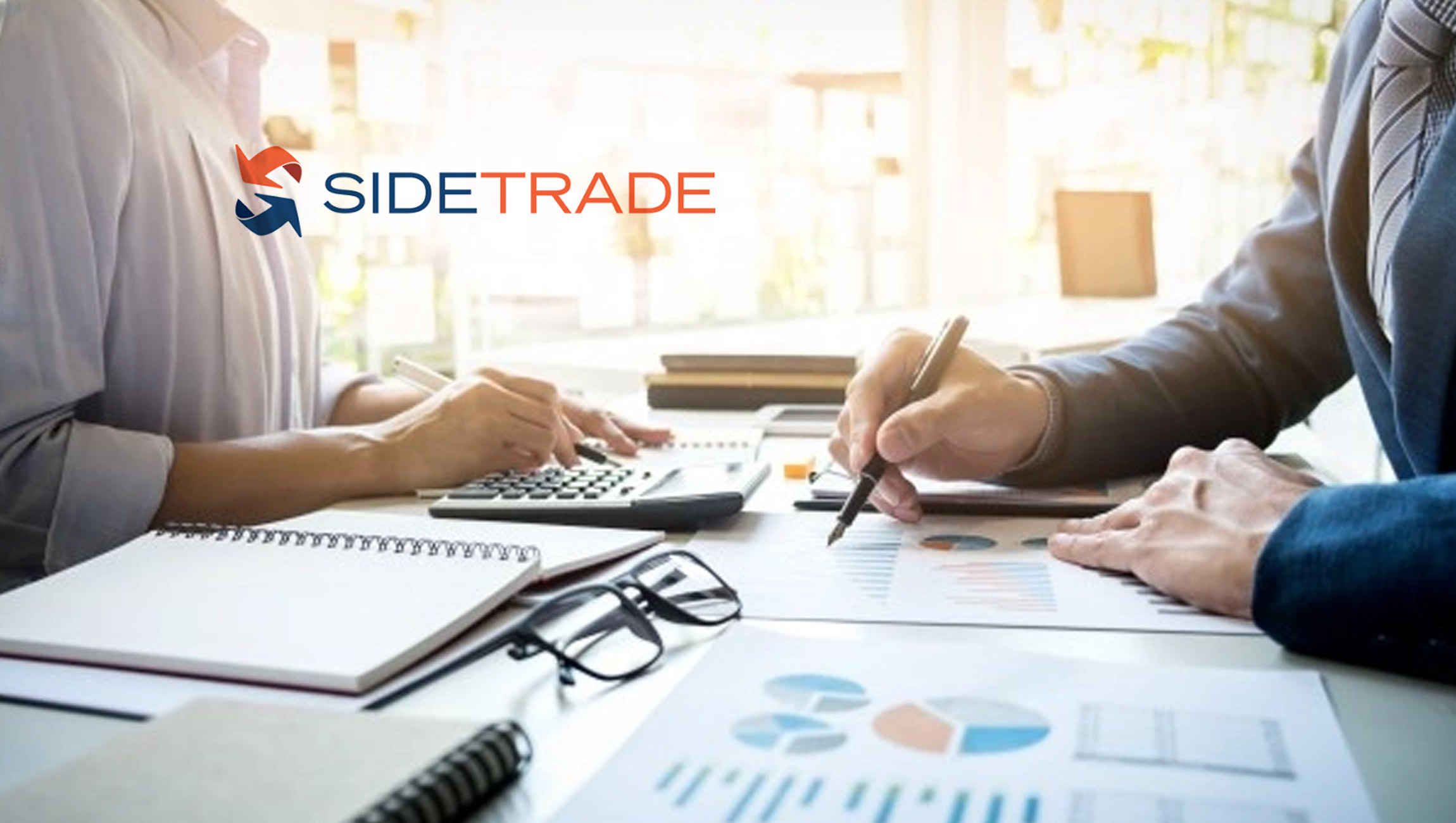 Sidetrade announced that it has signed an agreement with a U.S. IT services giant, marking the largest deal in its history. The contract represents a $4.2 million bookings over an initial three-year period.

In the first quarter of 2022, Sidetrade signed a global contract for an initial period of three years with an North American company specializing in strategic technology consulting and the delivery of critical IT services. A Fortune 500 global technology services company and listed on the NYSE and, the company operates in 70 countries, employs more than 130,000 people and supports the digital transformation of the world’s largest private companies and public organizations.

With revenues of more than $17 billion, controlling working capital management- in particular accounts receivables – has become a crucial issue for this group, which has made securing and accelerating cash flow generation one of its key financial objectives for several years. Sidetrade will equip all employees in charge of the Order-to-Cash process, and in particular those within their four shared service centers. Sidetrade’s Augmented Cash platform along with Aimie, Sidetrade’s Artificial Intelligence, will replace a competing North American solution dedicated to Order-to-Cash.

This new contract, the largest in Sidetrade’s history, is fully in line with the company’s Fusion100 growth plan, which includes the goal of becoming one of the top three players in the US market. Building on its record Q4 2021 bookings and 16% growth in SaaS activities, Sidetrade – with this new contract – breaks its record for SaaS bookings from a single client with a total value of $4.2 million in Annual Recurring Revenue over three years.

“We are proud to support a North American giant in its transformation project to accelerate its cash flow generation. Being selected by a leading IT consulting firm is a tremendous recognition of the value of Sidetrade, its technology and its teams.

In a competitive context, our technological lead in AI was a determining factor against our two main North American competitors. After Expedia, Tech Data and XPO, this iconic signing propels Sidetrade as a key player in the Order-to-Cash market in the US and reinforces the execution of our Fusion100 strategic plan, only a few months after the start of our US operations.”

Sidetrade looks ahead to the 2022 business year with confidence and a clear vision. Sidetrade has high expectations, and the means to achieve its ambitions.