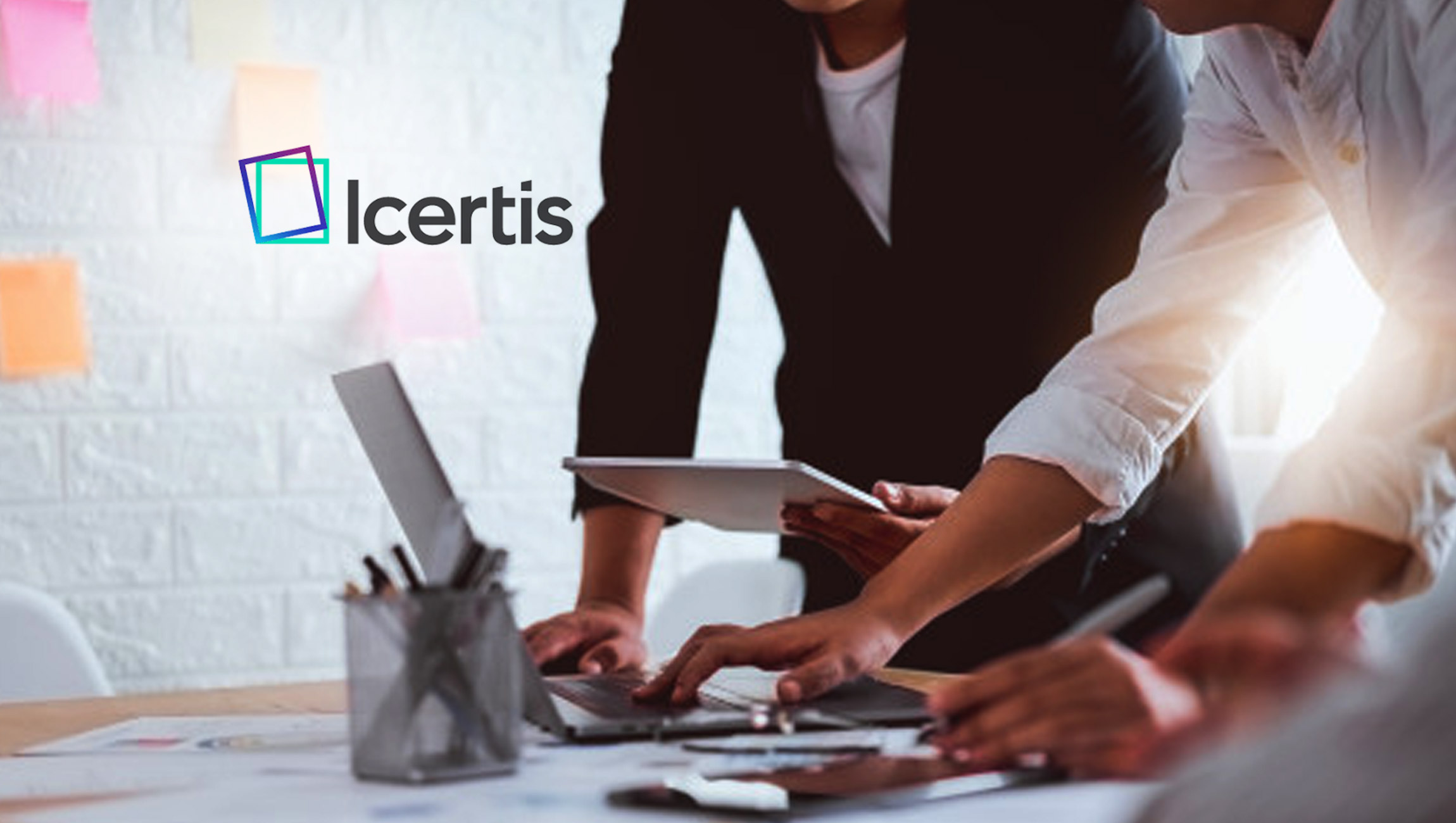 Icertis, the contract intelligence company that pushes the boundaries of what’s possible with contract lifecycle management (CLM), today announced that it has been named to the inaugural Inc. Best-Led Companies list. Inc. analyzed 1.3 million data points from more than 10,000 companies to determine the 250 best-led mid-market companies in America. Icertis is the only privately-held contract management software company listed among Inc.’s 2021 best-led companies.

“Being recognized on this prestigious Inc. list is a testament to our values-driven and customer-centric approach to solving one of the biggest challenges holding companies back today,” said Samir Bodas, CEO and Co-founder, Icertis. “Contracts are the single source of truth for a company’s commercial, operational, and legal entitlements and obligations. Icertis is transforming contracting by structuring and connecting this business data to provide organizations with the transparency and agility needed to move faster and deliver on their commitments.”

Many of the world’s most iconic brands and innovators, including more than 50 of the Fortune 500, trust Icertis to fully realize the intent of their combined 10 million+ contracts. The Icertis Contract Intelligence (ICI) platform digitally transforms the contracting process, extracting the critical data in contracts, connecting this data to operational surround systems, and applying artificial intelligence (AI) to ensure the intent of every contract is fully realized. The platform offers integrations with SAP, Microsoft, Salesforce, Workday, and other systems, extending its benefits into other mission-critical applications.

The 2021 Inc. Best-Led Companies list recognizes 250 companies that are “agile enough to maneuver, but also big enough to have a broad impact.” To compile the list, Inc. evaluated private and public U.S.-based companies with 2020 revenue of $50 million to $2 billion or a valuation of $50 million to $10 billion using a proprietary 12-point measure of management excellence generated with input from partners at Pitchbook and Shango Labs. Applicants were analyzed via an algorithm, along with Inc.’s editors, to identify the very best companies according to their leadership teams’ superlative accomplishments in four key areas:

The Inc. recognition joins numerous Icertis leadership and innovation accolades this year, including being named to the Forbes AI 50 list every year since its inception, being named to the Forbes Cloud 100 for the third year, winning SAP Partner of the Year: SAP Store Category, and being named Artificial Intelligence (AI) 2021 Microsoft Partner of the Year. Additionally, Icertis was again named a Leader in both the 2021 Gartner Magic Quadrant for Contract Life Cycle Management (CLM), as well as the Forrester Wave: Contract Lifecycle Management for All Contracts, Q1 2021.

Selro Announces the Release of its Latest Shipping Integration with Whistl

NowSecure Integrates with GitHub Dependabot for…