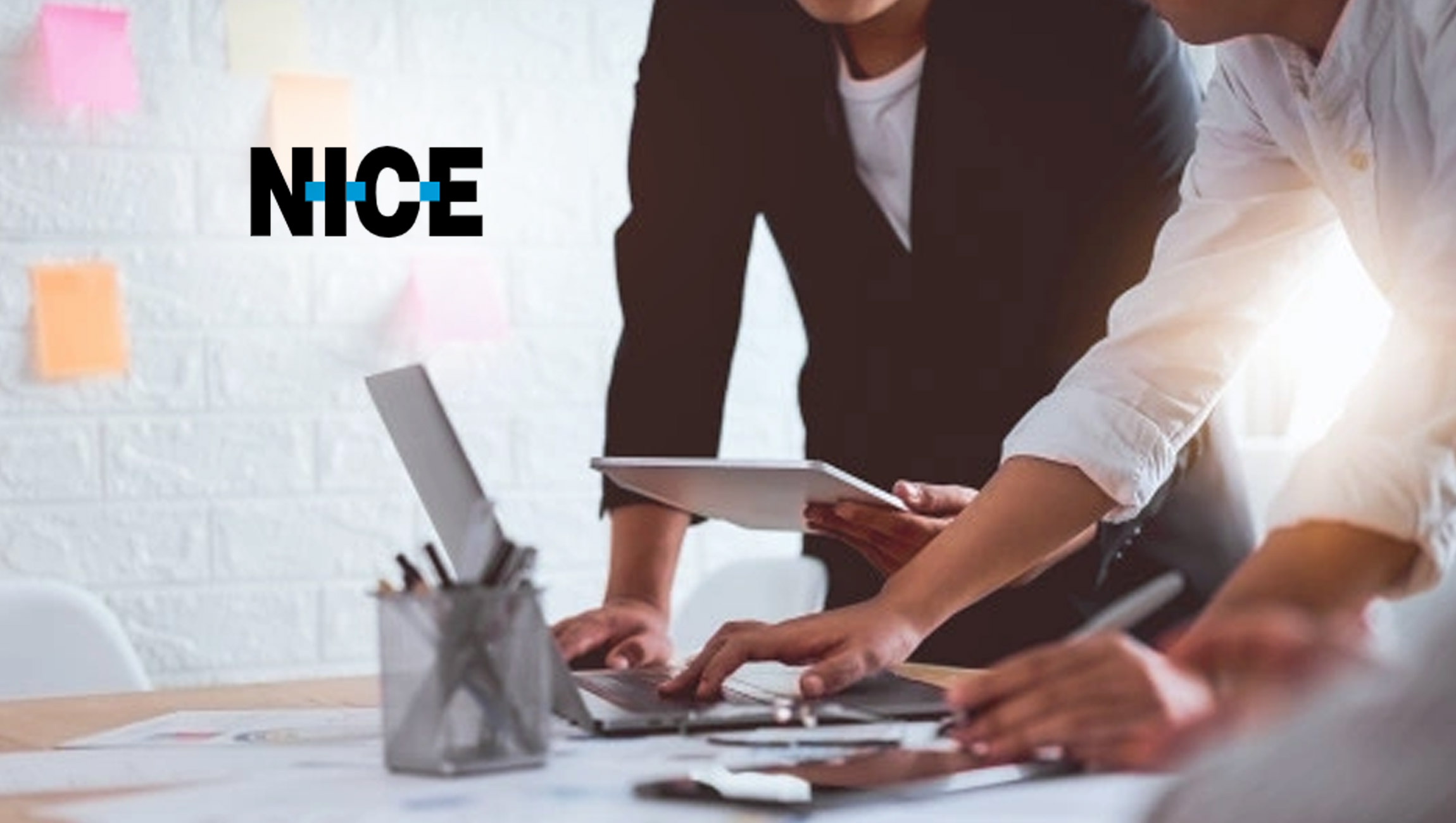 Cities Could Be More Important Post-pandemic, Not Less, Suggests Report From Citi and University of Oxford

Getting Your B2B Cold Emails Right!