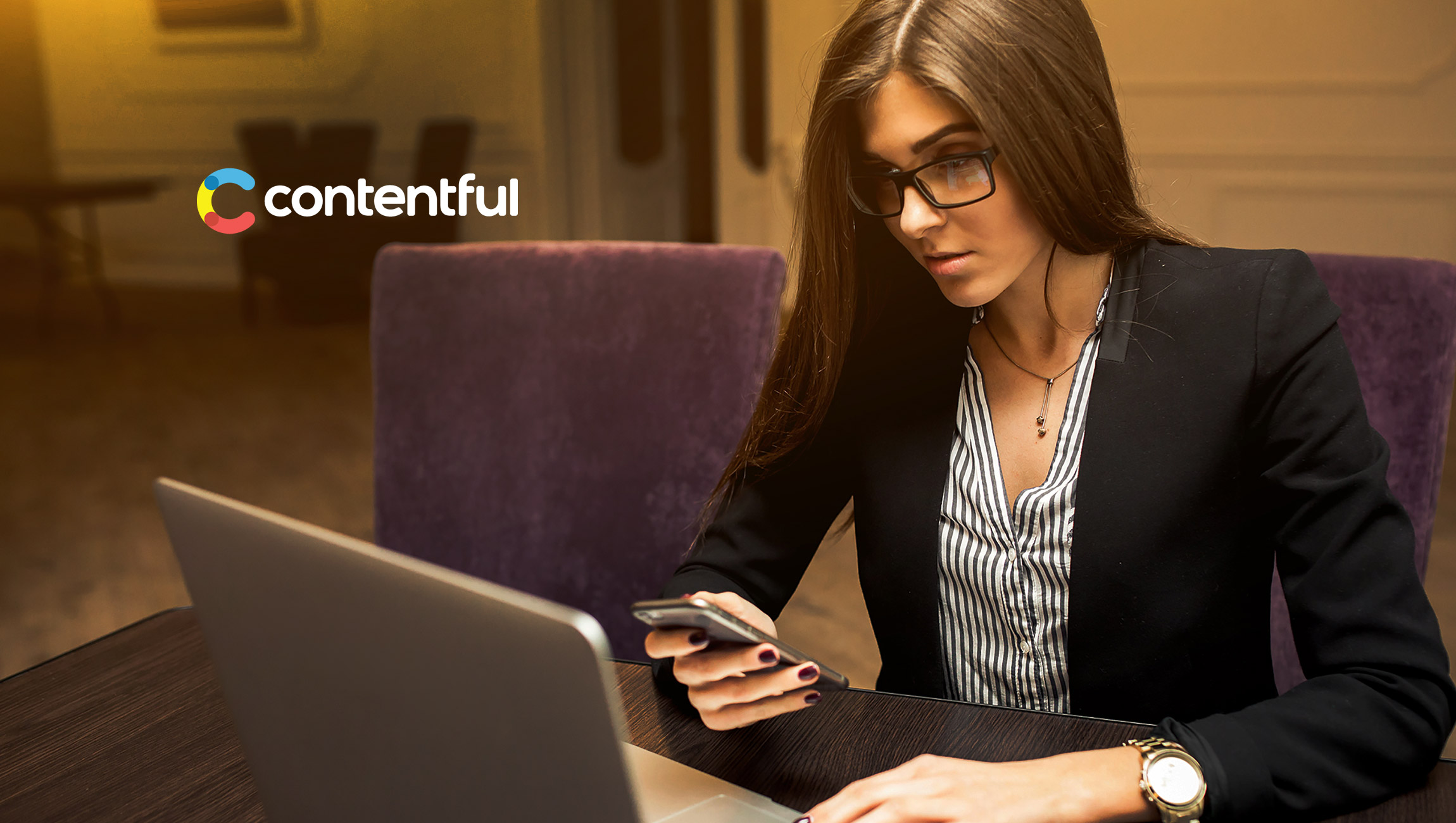 Contentful announced that it is honored to be included in LinkedIn’s 2020 Top Startups Germany list, which ranks the most sought-after employers in Germany. This news comes on the heels of raising €67.5 million in Series E funding and expansion of its Berlin hub into a newly built office early next year.

Companies on LinkedIn’s list are recognized for “growing rapidly, revolutionizing entire industries, influencing personnel flows worldwide and often changing the way we work and live.” LinkedIn’s editors and data analysts measured startups on four pillars: employment growth, interest in job offers, user interactions with the company and its employees as well as the recruitment of talent from companies on the list of LinkedIn Top Companies.

“With the explosion of apps in the early 2010s, the digital world became a lot more than websites, but legacy content management systems were still web-centric, making it really hard to share content across channels,” said Konietzke. “We knew there was a better way to deliver content to digital experiences.” He connected with Negri at a founders’ event with a shared mission to revolutionize content management with a decoupled API-first, cloud-native architecture.

Contentful, a pioneer and global leader in headless content management systems (CMS), now leads the industry with its next-generation content platform. The company grew from its German headquarters to expand to the US in 2017, and it now operates across every time zone. Contentful’s customer base has always been a global list of top international brands and fast-growing market disruptors. Contentful enables builders — developers, designers and content creators — to create and deliver digital experiences for any channel or device.

“We are thrilled to be recognized among the top startups in Germany,” said Steve Sloan, CEO of Contentful. “Our team has grown rapidly to more than 400 people worldwide, and we’ve welcomed eight new senior executives who bring a wealth of talent and experience. Our rapid growth has been accelerated by customer demand, as brands adopt next-generation platforms to better compete in this digital-first era.”

Cognite Collaborates With Microsoft to Transform Industry Through Digitalization and…

Experian and Unqork Partner to Help…